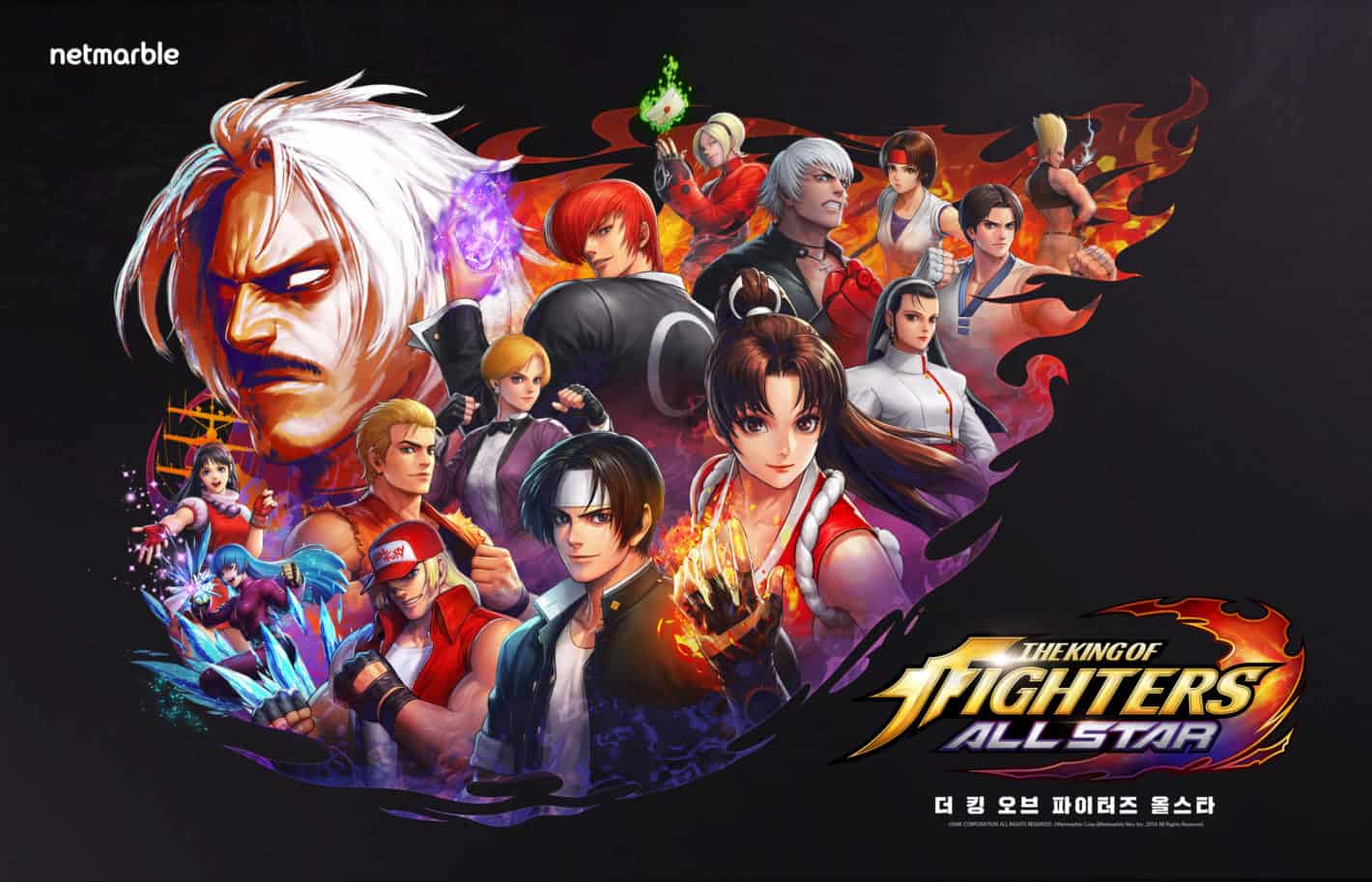 The King of Fighters series is synonymous with fighting games. But now its entered the beat-em-up genre with the latest game in the franchise.

The game is called The King of Fighters Allstar, and it incorporates elements of action-rpg and fighting games into the beat-em-up style of gameplay.

The camera view of the entire game is sidescrolling, so it looks like similar titles such as Final Fight, Double Dragon and others. Some of the controls though definitely feel like an action-rpg. Which makes them easy to work with if you've played a lot of those on mobile.

The King of Fighters started as a fighting game back in 1994. However, before that title was released it's said to have been conceptualized as a beat-em-up.

Although that title never came to pass until now. Because the series has always launched every new title as a fighting game, this is franchise like you've never seen it. Players should like what they see too.

The game feels smooth and gameplay is rather fun and at times frantic. It's just challenging enough to get the excitement ramped up. Especially when you have to fight off larger waves of enemies, sometimes in addition to a boss.

The King of Fighters Allstar features multiple modes of play including a single-player story mode. You can also play co-op with friends if you prefer.

There's also a real-time tournament mode, a PvP mode, and a time attack mode to check out if you want a break from the story. Time attack in particular can be perfect for trying out some of the different fighters.

There are over 130 playable characters you can collect

The sheer amount of playable characters in this game is massive. So massive in fact that there are over 130 different characters you can play as.

According to Netmarble and SNK, the roster of characters spans from the very first game in the series all the way up to KOFXIV. That being said, collecting all of these characters will no doubt take some time.

Not to mention, getting new characters, at least for some of them, will probably be through some sort of gacha mechanic, which not everyone is too keen on. Character roster aside, gameplay is engaging and visuals are pretty good.

The combat also feels fairly fleshed out, thanks to easy controls and a variety of combos with devastating damage. The game is free-to-play, and is available in the Play Store as of today.