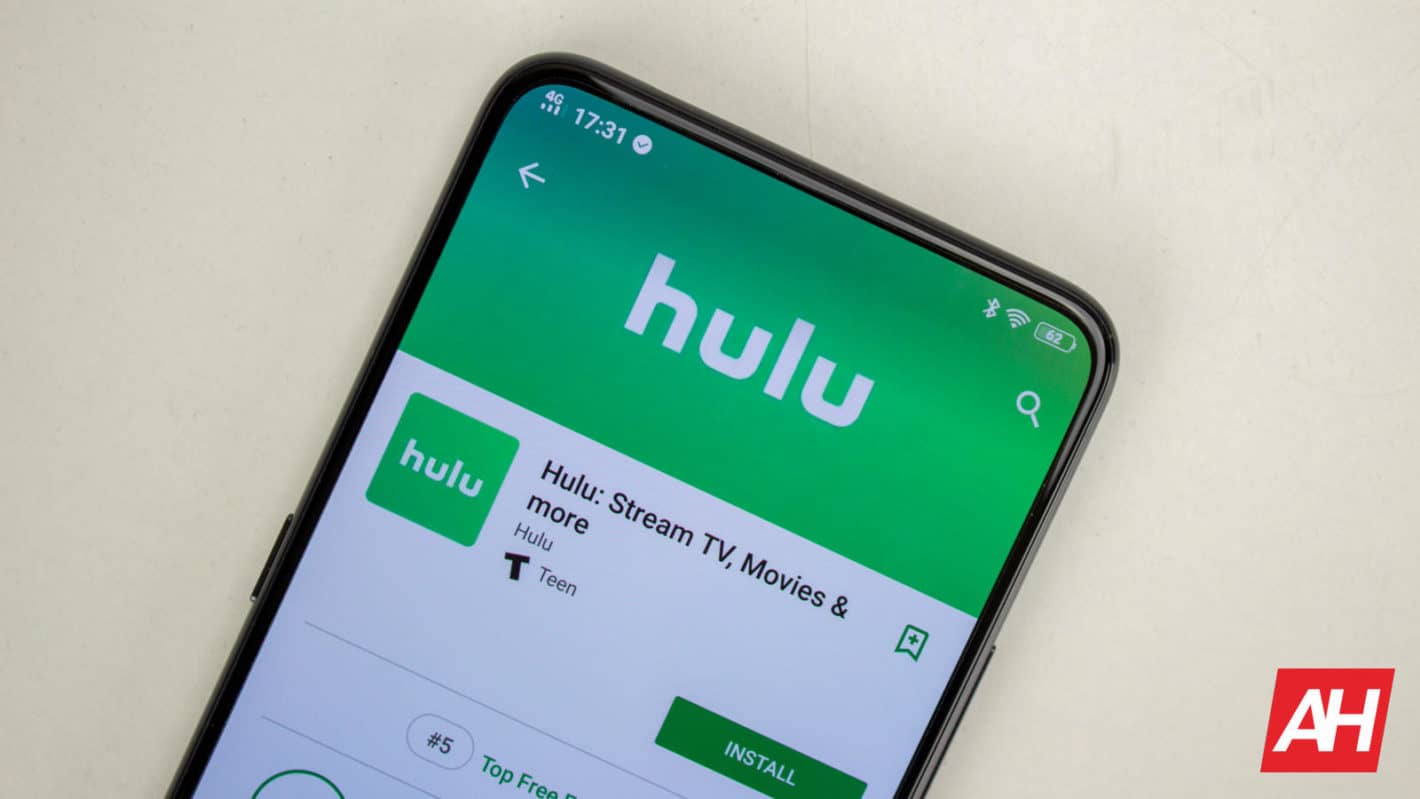 Hulu is now rolling out downloads on Android.

Hulu subscribers using an Android device can now download videos to watch without an internet connection.

Downloads requires Android device users to be running the latest version of the Hulu app.

Hulu announced its new downloads feature at the start of October. However, at the time the feature was only initially rolling out to iOS users. Hulu did state Android support was coming but provided no firm details on when.

Today that's changed. Hulu has confirmed the new download feature is already rolling out to Android. Those who already have the app installed should receive an update in the coming days with the new feature included.

Only for "No Ads" subscribers

While the downloads feature is now available on Android devices, it should be noted it's not available to all Hulu subscribers.

Hulu has restricted access to downloads to those who are on the "No Ads" plan.

The No Ads plan is the more expensive option coming in at $11.99 per month, compared to the $5.99 per month for the ad-supported plan.

Downloads, along with the price now marks one of the major differences between the two plans. In essence, the $5.99 per month is now a stream-only plan while those on the more expensive plan have the option to download content and watch offline.

Getting started with Hulu downloads

Besides, ensuring the latest Hulu app is installed on a compatible Android device, and the subscriber is on the No Ads plan, there are some additional caveats to be aware of.

For example, not all content available through Hulu can be downloaded. Any TV show or movie that can be downloaded will show a download icon on the title page. Clicking that icon will start the download.

In addition, Hulu is limiting the number of videos that can be downloaded at a given time. Hulu is also limiting how many different devices can be used to download content from the same Hulu account.

Last, but not least, downloads will only remain accessible for thirty days. Following this period, the video will have to be downloaded again. The time is accelerated dramatically if playback of a video has already started.