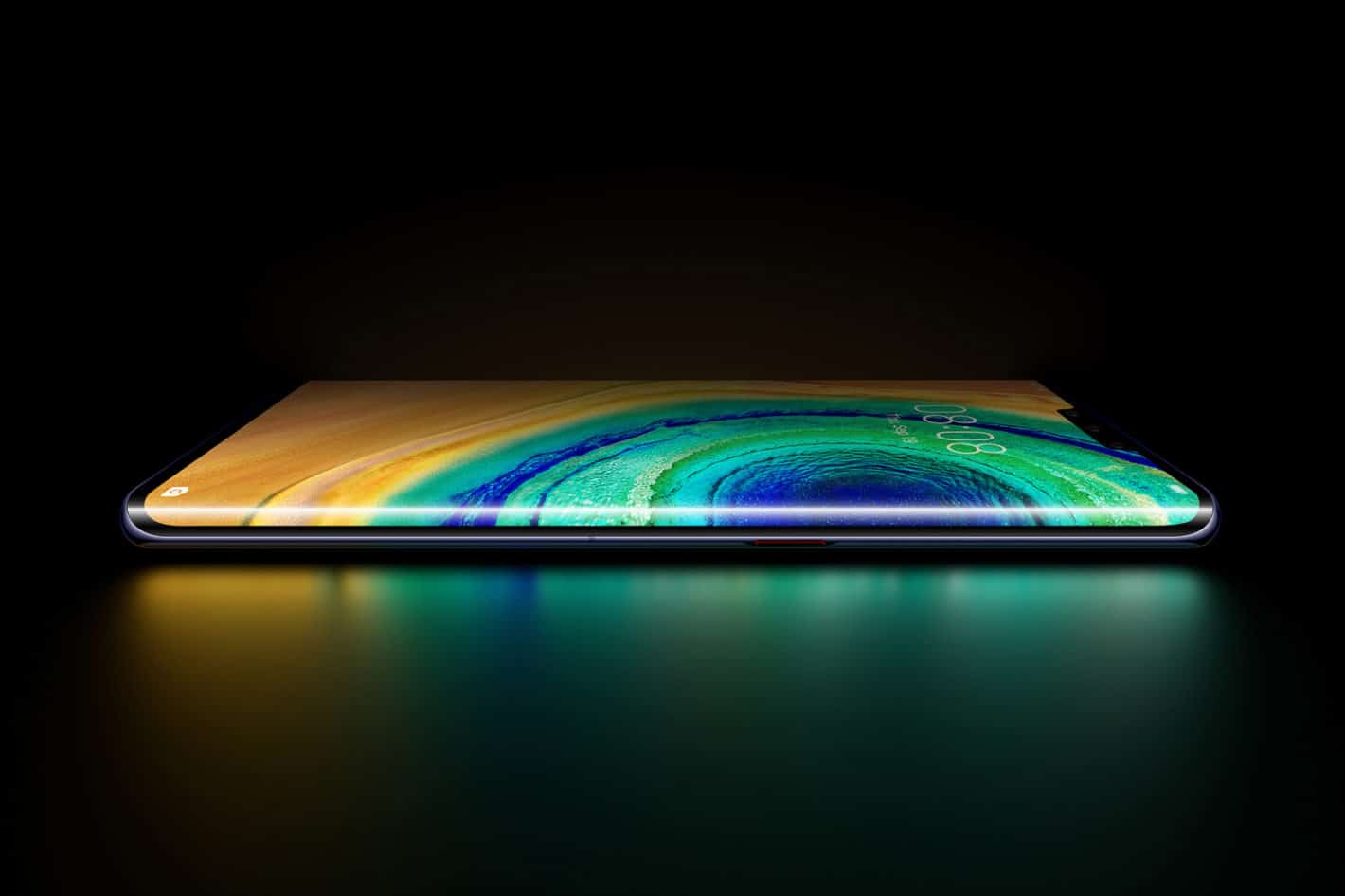 The Huawei Mate 30 and Mate 30 Pro will allegedly launch in Europe next month. This information did not really arrive from the usual source, so keep that in mind.

TechGarage claims that the Mate 30 and Mate 30 Pro will become available in Europe in mid-November. November 15 has been mentioned as a possible launch date. The source claims that this info has been received by "well-informed sources based in China".

The source also notes that Huawei still hasn't confirmed the final list of countries in Europe where the Mate 30 and Mate 30 Pro will be available. It did mention that we can expect it to launch wherever the Mate 20 and P30 launched, basically.

If this information ends up being accurate, the two phones will arrive to Germany, France, Spain, Italy, Switzerland, and the UK first. A lot of other countries will board the train as well, though.

What about the Huawei Mate X? That device has been launched in China, and it is expected to arrive to Europe soon. Will it launch alongside the Mate 30 and Mate 30 Pro? Well, it is a possibility.

We do not know anything for sure, but it's about time Huawei pushes it to the market. The Mate X's launch has been postponed in the past, and it's long overdue to reach consumers.

Many of you are probably wondering what will Huawei do about Google services. The US ban is still in place, so Huawei cannot pre-installed Google services, and that is quite a large problem for them.

Consumers expect to have access to Google's applications in most regions of the world, including Europe. Considering that Huawei cannot install Google services, users will not even have access to all apps from the Play Store, as that app is not allowed to be installed either.

So, what will Huawei do about that? Well, the company will probably install Android 10, but with HMS (Huawei Mobile Services) on top of it, not GMS (Google Mobile Services).

That means that you won't have Google's apps out of the box, but Huawei may find a way to provide them if you do manual installs. We're only guessing here, as we really don't know what will Huawei's solution be at this point.

Even if Huawei makes a way for users to install Google services, Google may end up blocking them at some point. On the flip side, many people don't really want to bother with all that, nor will they know what exactly to do. It remains to be seen what will Huawei do.