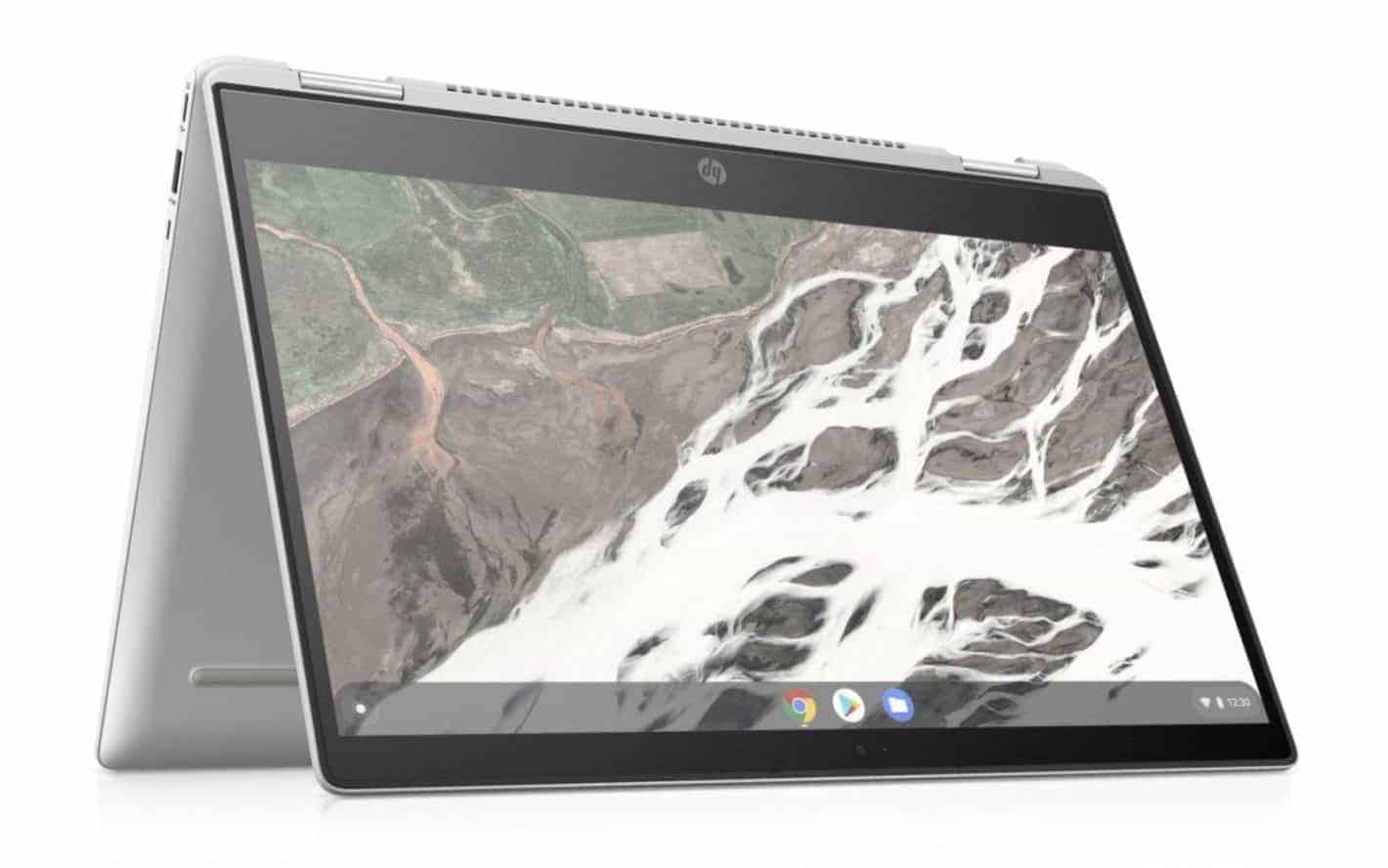 HP is driving hard into the Enterprise segment with the launch of two new Chromebooks and one Chromebox. The recently reported devices are meant to serve a variety of business needs. But the biggest part of the announcement may be the addition of Chrome Enterprise to HP's Enterprise DaaS. That puts these offerings on a different level for Enterprise users.

HP says that the move will help enable businesses "to modernize their endpoints with a cloud-first approach" that many are already taking by switching to Chromebooks. The service effectively allows monitoring of security compliance as well as hardware, battery, OS versions, manufacturing dates, and other aspects such as warranty health and other statuses.

All of that is accessible from a central point. So IT departments gain a better handle on the IT environment and can better manage the devices.

The new HP Chromebooks are fairly straightforward, occupying different niches in an enterprise environment. The first is the 2-in-1 HP Chromebook Enterprise x360 14E G1. That's an aluminum convertible laptop in the 14-inch class featuring a fairly standard white-silver coloration.

Built into the frame, HP is including two USB-C ports and a single USB 3.1 Type-A port. A MicroSD card slot and 3.5mm audio combo jack are part of the package too.

Under the hood, HP's Chromebook Enterprise x360 14E G1 is powered by a choice between two Intel Pentium Gold processors — a 4415 or 4416U series. Conversely, there will also be an option to pick the gadget up with an Intel Core i3, Core i5, or 8th-Gen Core i7 unit instead. Up to 16GB RAM will back that up with either 32GB or 64GB storage.

The display panel is rated at 1080p and features a slim-bezel design along the left and right edges. Battery life is claimed at 13-hours.

The second Chromebook, HP's Chromebook Enterprise 14A G5, couldn't be more different from the first. It's built around a clamshell design, at 14-inches with either a 1366 x 768 or 1080p resolution.

HP augments in the device the lack of a MicroSD card slot with an extra USB Type-A port.

The frame here has been ruggedized to meet MIL-STD 810 and IP41 testing and comes in a single color — Black. So the bezels on the HP Chromebook Enterprise 14A G5 are more evenly spread and wider.

64GB storage is still provided but up to 8GB RAM is the maximum. That's behind AMD processors, with HP claiming the presumably more budget-friendly device is geared at 'frontline workers'. Options include an AMD A4-9120C or AMD A6-9120C.

HP's fast charging is part of both new Chromebooks.

HP's Chromebox Enterprise G2, as its name implies, is a second-generation device. It's intended as a central part of any enterprise environment similar to shared workspaces, public business centers, or call centers. It can also serve as a driving device behind digital signage or kiosk displays. Conversely, it can serve at desktop stations for frontline workers.

As its name also implies, the HP Chromebox Enterprise G2 is a micro desktop-style gadget. Its frame is effectively a small black box with ports for displays and USB gadgets. There are also ports to drive two displays at once, a MicroSD slot for additional storage, and an audio port. Displays are supported at up to 4K.

Chrome OS in HP's new Chromebox is powered by either a 7th or 8th-Gen Intel CPU at buyers' discretion. Up to 16GB of memory back that up but there's no indication of storage capacity.

When are the new Enterprise HP Chromebooks arriving?

HP hasn't detailed prices for any of the new Chrome-powered devices just yet. Speculatively, they are likely to run from the lower $300 range to well over $600. That's based both on the fact that they're enterprise devices but also that they pack in some relatively powerful hardware and specs.

In terms of a launch timeframe, HP says each of the new devices will become available before the end of the month. The company will most likely only sell these through enterprise-specific vendors, distributors, and retailers since that's the target audience.