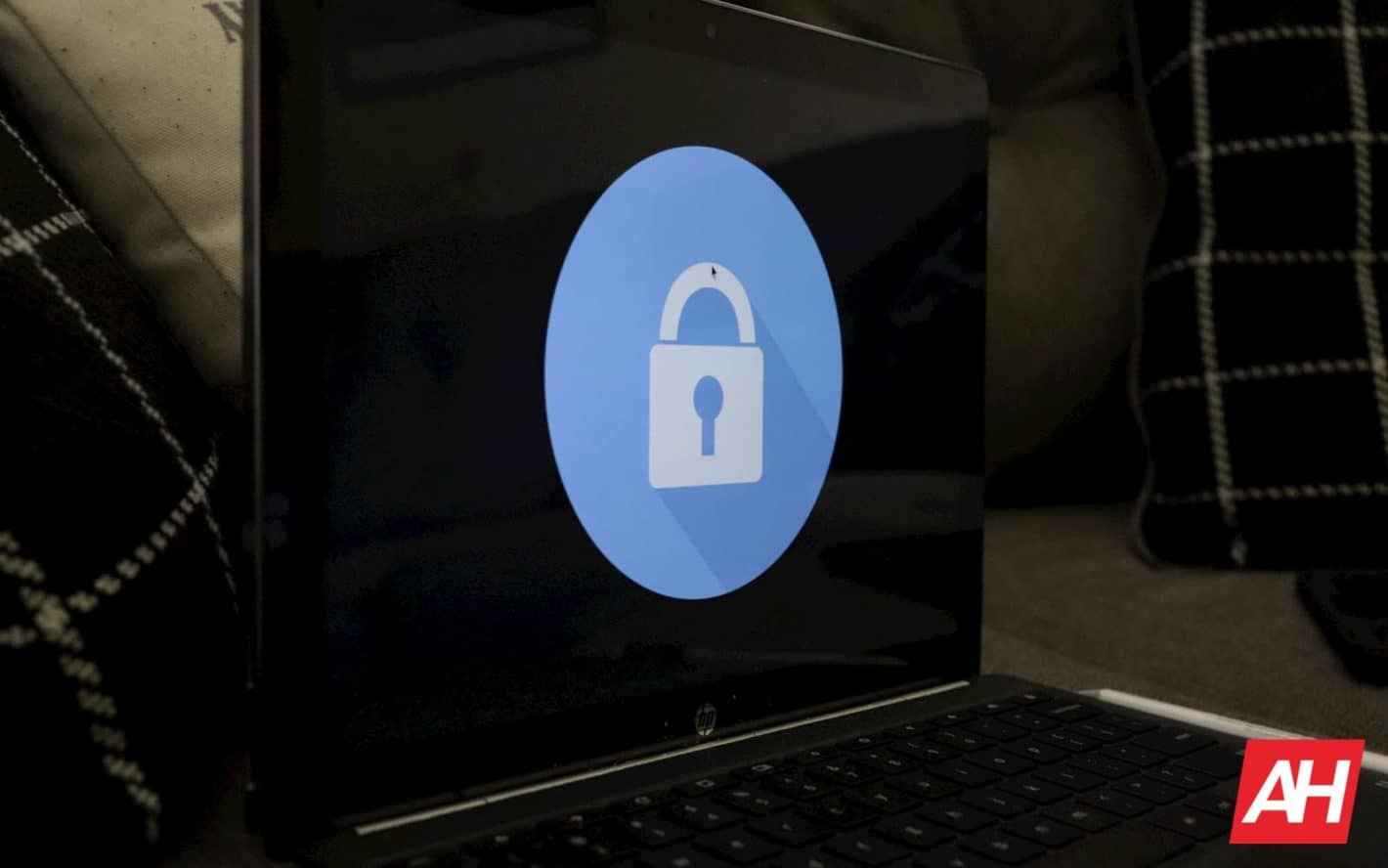 Google Chrome users have been able to dually sync and turn on encryption their passwords and other information in Chrome for quite some time. But now the company has a new feature for keeping tabs on saved passwords in the Password Manager called Password Checkup. Since the two features are not compatible with one another, now may be the time to turn it off.

That's a process that can be somewhat tedious, thanks to Google's complex account menu and settings options. However, it's an easy enough process to complete either on desktop platforms. Chrome OS falls under that latter category and the same steps apply for Chromebooks.

For users who might like to turn on the feature instead, this guide will be equally useful on that front. This how-to process additionally removes data from Google's servers, halting Chrome Sync and encryption across all signed-in devices.

Getting to the proper account sync encryption menu in desktop Chrome

The first step to accessing the menu needed to turn off sync encryption is to open up Chrome's settings. On desktop platforms, that requires a tap or click on the three-dot menu icon in Chrome. The menu is located at the top-right-hand corner of the UI.

Unfortunately, the option to adjust the setting for syncing encryption doesn't appear available on mobile devices.

Moving on, users must select "Settings" from the resulting drop-down menu. Doing that calls forward a Settings window on desktop iterations of the browser.

With desktop platforms, the settings menu is below the "People" subheading. Depending on the scale of the window, that may already be visible toward the bottom of the page. If not, clicking on "People" in the left-hand sidebar menu will scroll to that subheading.  The option to look for on desktop is called "Sync."

Turn the feature off, stop syncing across devices, and clear stored data

Regardless of the platform, clicking or tapping on that will display the menu for activating or deactivating Sync encryption. The menu will be called "Advanced Sync Options."

Users need to scroll down and locate the "Encryption Options" portion of that page.

If sync encryption is already turned on, Google provides details for when that took place. It also shows a blue-tinged link in a sentence that read's "To change this setting, reset sync to remove your sync passphrase."

Clicking or tapping on that link calls forward a "Data from Chrome Sync" page. Scrolling to the bottom gives users access to a button that reads "RESET SYNC."

Now, a click on that will do several things all at once. First, it will stop syncing across all logged in instances of Chrome and devices that have been logged in. It will also clear that data from the Google servers. So a click on that button accomplishes both tasks handily, all at once.

That also clears synced data ranging from Android and Web Store Apps, Extensions, Autofill, Bookmarks, Themes, and Open Tabs. So, if it's turned on, some consideration is needed on an individual basis before the button and then the "OK" is pressed. Syncing can be turned back on but getting everything aligned again could take some time and some items may or may not come back at all.

To turn the sync encryption back on

The steps for how to turn on Chrome Sync encryption are as straightforward as navigating to "People" subheading in "Settings" as described above. Users can choose from there to turn sync on and which items to sync. There are two options located at the bottom of the "Advanced Sync Options" menu. Those are found under the "Encryption Options" heading.

Users can choose to sync using a Google sign-in or with a passphrase — which can be set as a phrase, complete with spaces and other characters, wholly separate from the Account password.

Once completed, Chrome Sync will need to be turned back on anywhere the user wants things to sync. That's found under the same subheading in Settings as described here. Or at least it is on Desktop but that's not the case for mobile devices, which will have also stopped syncing.

For instance, on mobile devices, users will need to open Chrome and tap the three-dot menu at the upper-right-hand side of the UI. Then they'll need to tap "Settings" and locate the option near the top of the page under the "Accounts" subheading. The option to turn on sync, using the set passphrase, will be located there.