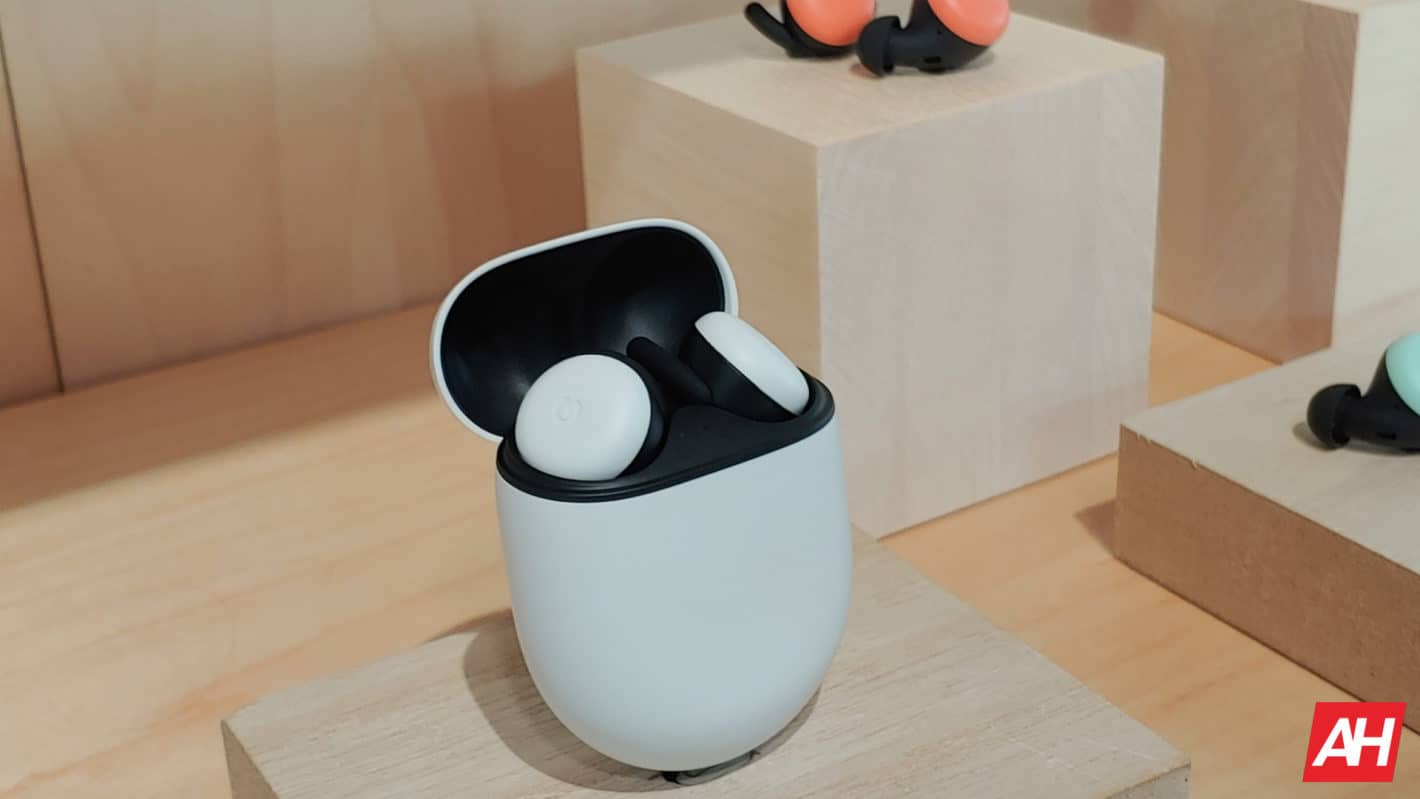 The Google Pixel Buds look to be the truly wireless earbuds to beat.

They would be, if they were being released this fall. But they aren’t. Google says “Spring 2020”, and usually when a season is listed in a release date, it’s gonna get delayed.

Additionally, we couldn’t really go “hands on” with the Pixel Buds. As they have not been approved by the FCC yet. So the units we saw were just “dummy” units. But they did look good.

We’ve seen many pairs of truly wireless headphones in recent years, hit the market. But most of them are either very large so they look weird in your ears, or hang out of your ears- like the AirPods.

With the Pixel Buds, these are very slim headphones, that fit flush in your ears. So they aren’t super large and don’t hang out of your ears. That’s a win-win.

And on top of that, you also get pretty decent battery life. We’re looking at around five hours of continuous playback. Obviously that doesn’t sound like a ton, but compared to its competitors, that’s pretty good.

The included carrying case will get you up to 24 hours of battery life too.

Not exactly noise cancelling, but close

Technically, Google is not doing noise cancellation on the Pixel Buds. But this is Google, so it is doing some cool things here.

With the Pixel Buds, it can detect the noise level of the environment that you’re in, and adjust the phone volume accordingly. It can also tell when your jaw is moving, and get only your voice when you’re on a call. Instead of getting all of that background noise.

Now, like we said, these we couldn’t really try out, since the FCC hadn’t cleared them just yet. But they do sound promising.

Oh, and all of those colors that are going to be available! You won’t need to use Colorware on the Pixel Buds, fortunately. I really liked the mint color, if we’re being honest.

Google is going to start selling the Pixel Buds in the Spring of next year, and they will retail for $179. They are right in line with a number of other truly wireless headphones on the market today. But what’s going to set these apart, is how well they work with the Pixel smartphones, and even Android smartphones in general.

We’re definitely excited to check these out more when they come out next year. 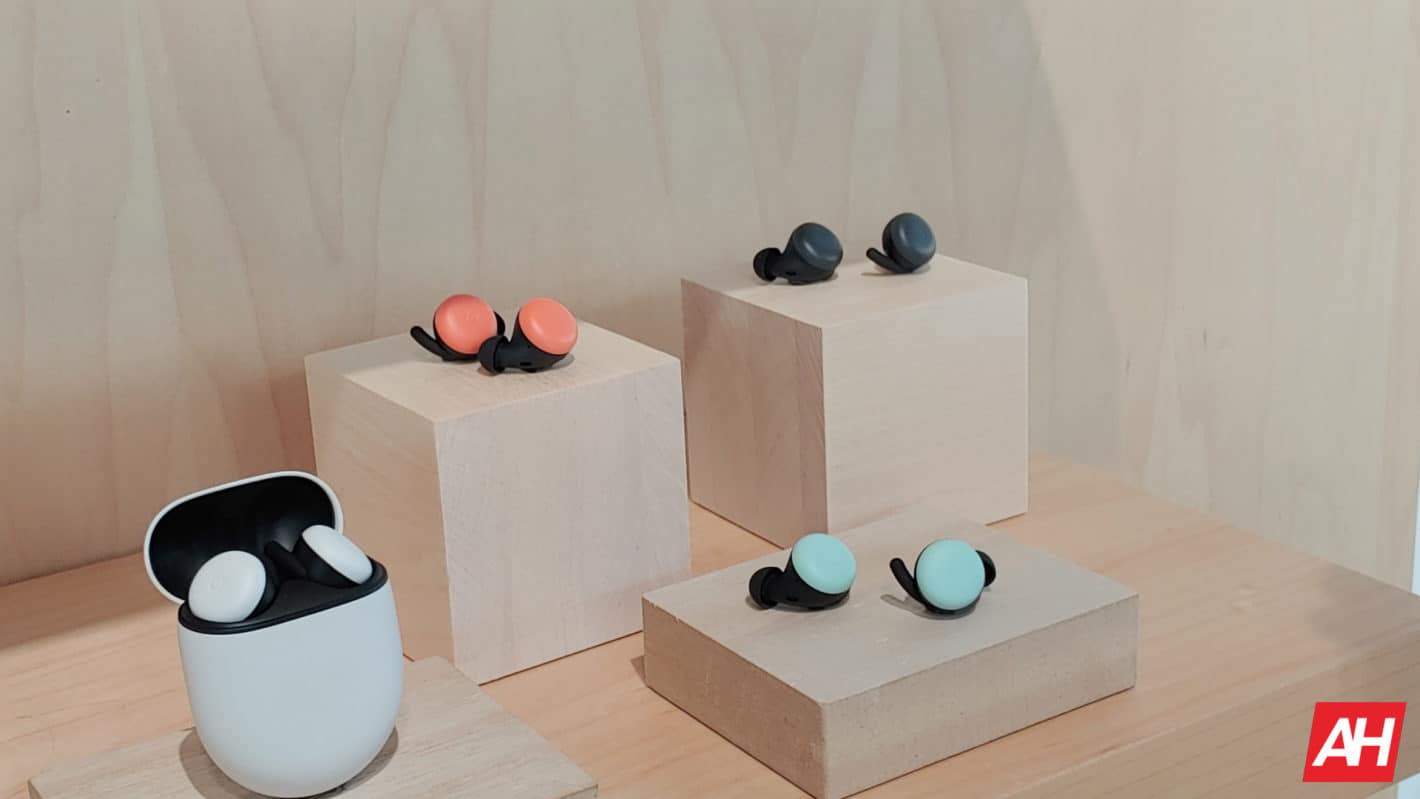 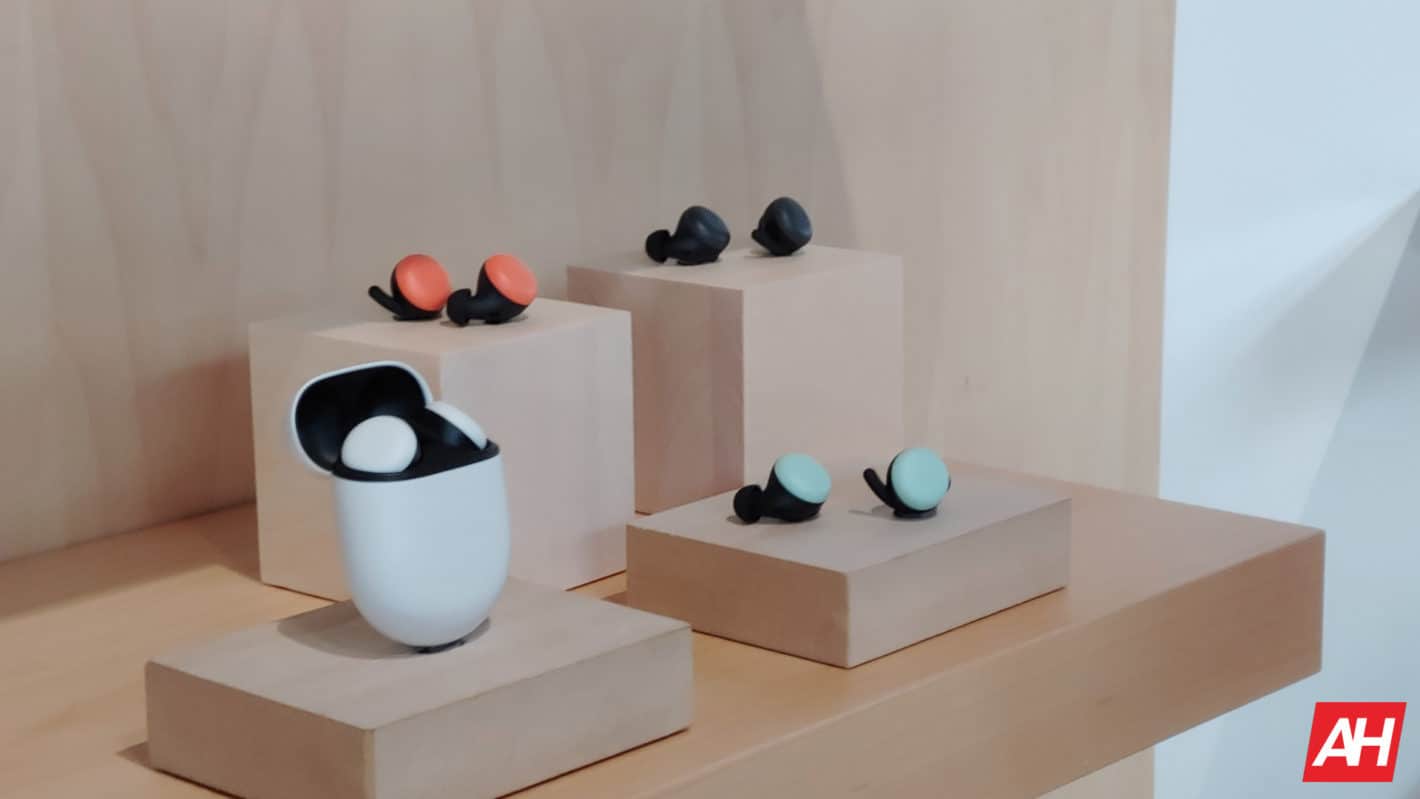 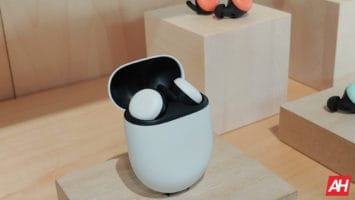 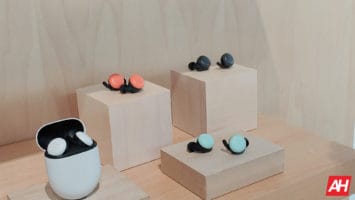 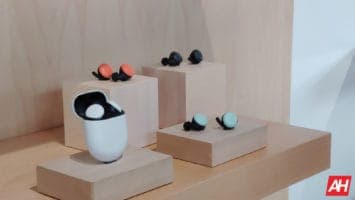