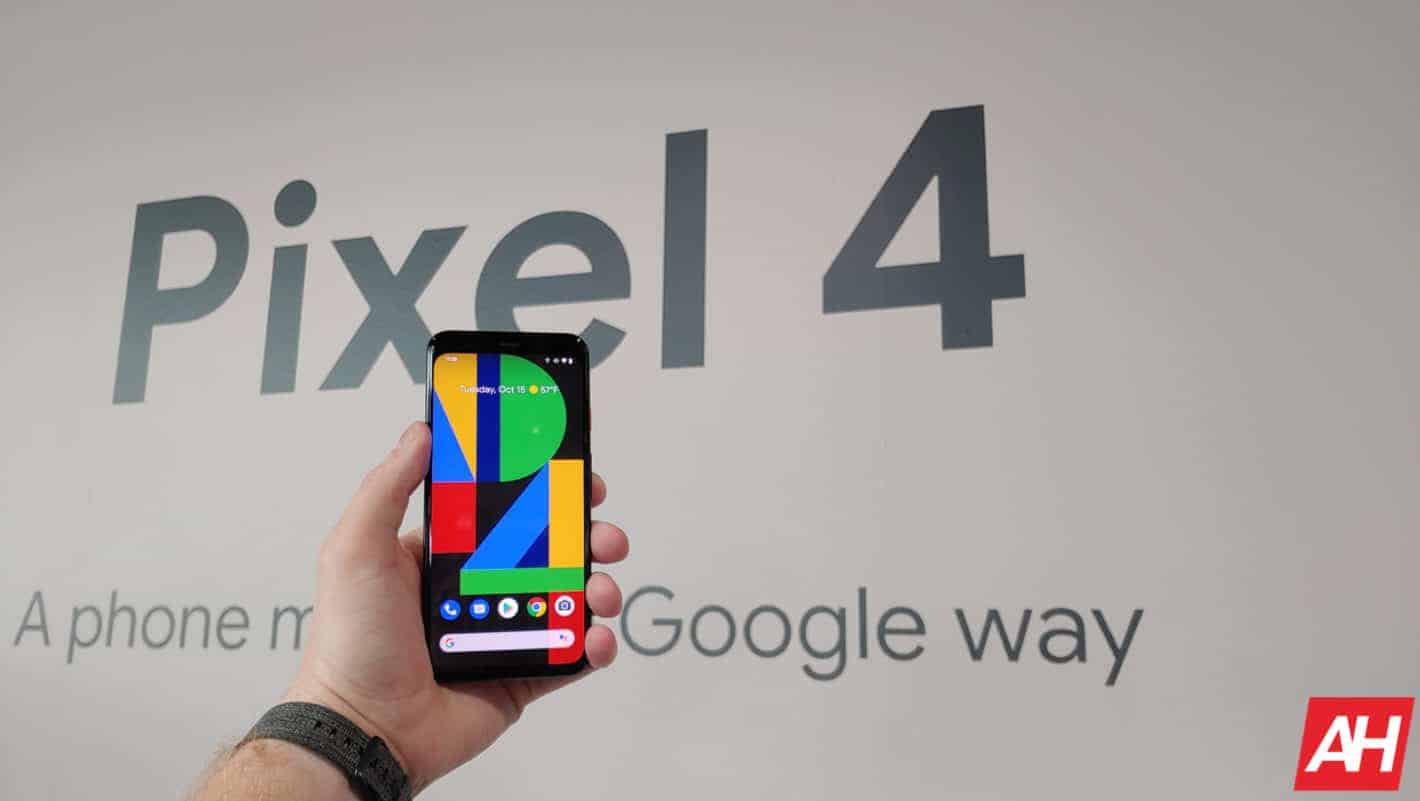 Google's claim of the best smartphone camera, are true once again. We go hands on with the new Google Pixel 4.

The Pixel 4 has an incredible camera on-board. Now while many were hoping for Google to add an ultrawide camera, it opted for a telephoto. Which, to be honest, isn't a bad thing. The telephoto allows you to get better zooming on your shots, even with Google's Super Res Zoom feature on-board.

While many smartphones were playing catchup to the Pixel 3 this year, Google was working on some ways to make its camera even better. And it has. Though, we weren't able to test out all of the modes in our limited hands-on time. It does look very promising.

"The Best OLED Display" once again

Since the Pixel 2 XL's terrible OLED display, Google has gone above and beyond to make sure that the Pixel displays are not just good, but incredible. Google has been able to take Samsung's crown away for the best OLED display twice now, and once you pick up a Pixel 4, you can see why.

Some might think its unfortunate, but Google is sticking with a Full HD+ display on the Pixel 4, but the Pixel 4 XL has that Quad HD+ display. Which provides a really great experience for those that do a lot of media consumption on their device.

And the best part about the Pixel 4's display this year – there's no notch. Thanks to the backlash following the Pixel 3 XL last year, and the addition of Soli sensors, Google has opted to give the Pixel 4 a big forehead instead of a gigantic notch. And I for one, am all for it. While it would be nice to have the top and bottom bezels be symmetrical, this is still a good look.

Soli makes the Pixel 4 not about the camera

With the addition of Soli into the Pixel 4, it makes the camera not the main selling point. Soli is here to do a few things. It can of course do the gimmicky gestures that many other OEMs have tried in the past, but it also can do very secure and accurate Face Unlock.

Now we were not able to try Face Unlock with our own face during our limited hands on with the Google Pixel 4. But using the gestures to swipe away calls, skip to the next song in apps like Spotify, we were able to try. And it worked really well.

LG tried this with a ToF sensor on the G8 ThinQ earlier this year, and it did not work well. I tried to do those gestures for over an hour and could never get the hang of it. But with the Pixel 4, the learning curve is much smaller. Within a minute or two, I was able to do it without any issues.

Soli isn't a gimmick, and it's refreshing to see a smartphone come out without any real gimmicky features.

The Pixel 4, while it looks like it is a pretty mediocre upgrade from the Pixel 3 on the outside and on the spec sheet, is actually a much bigger upgrade than that. And that's just coming from our limited hands on time with the Google Pixel 4.

But if you were looking to upgrade from the Pixel 3 to the Pixel 4, it may not be worth the trouble.