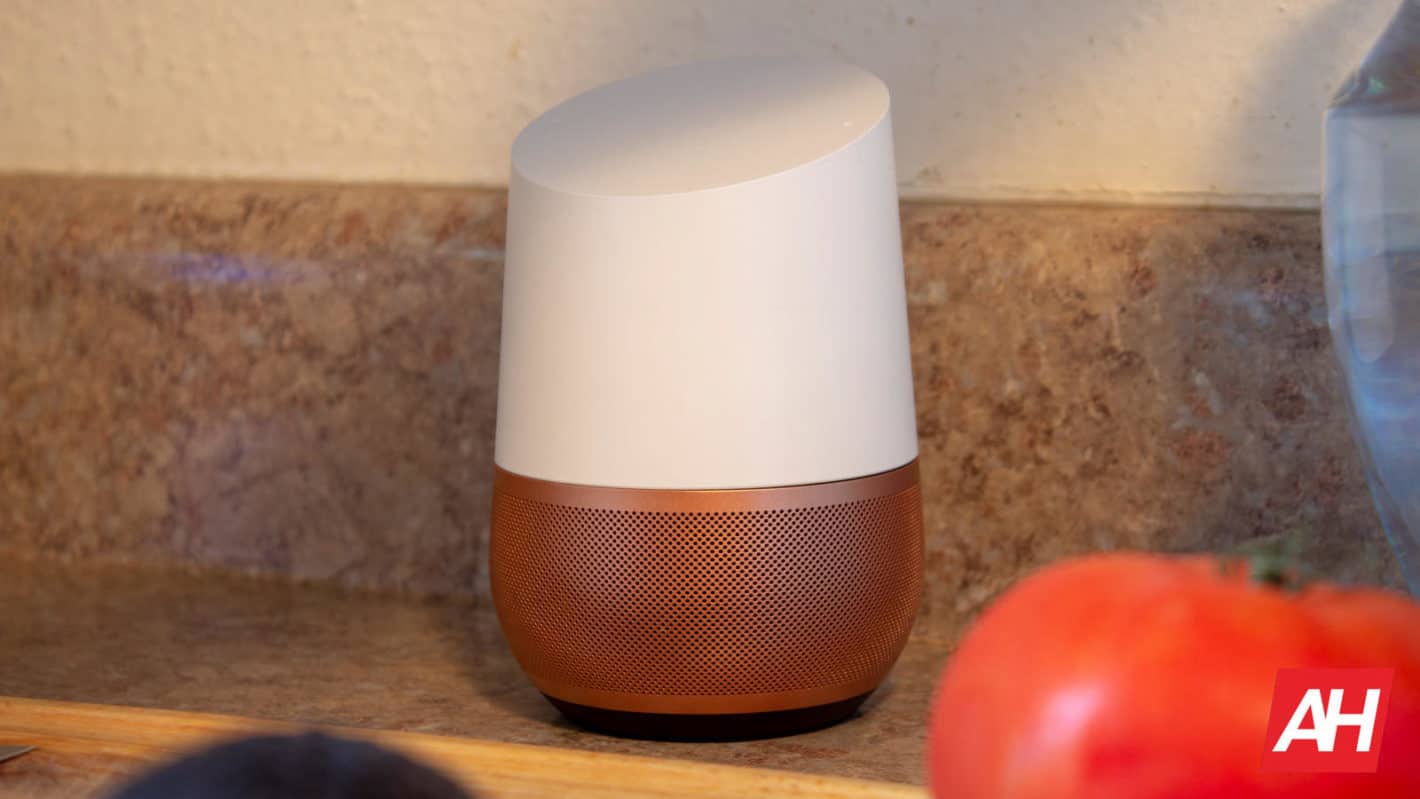 Are you among those who have had their Google Home or Home Mini speaker rendered inoperable after a recent software update? Worry not. Google will replace your old unit with a new one. The company issued a statement to CNET confirming that it will replace all the affected devices, even if they're out of warranty.

Google has also finally found a fix for the issue. The search giant will roll out the fix soon so as to prevent the working Google Home devices from bricking in the future.

"We are aware that a small number of Google Home and Google Home Mini devices are affected by an issue that causes the device to stop working. We have a fix that will prevent the issue from happening and will be rolling it out soon. We are replacing affected devices," the statement reads.

Apparently, Google has spotted one more issue with some of its devices. This issue, which is related to the flash memory, corrupts the file system, a Google spokesperson told CNET in an email on Thursday. Of course, this issue is not related to the one caused by a software update. No further information about this flash memory issue is available at the moment.

Reports about some Google Home and Home Mini devices becoming unresponsive all of a sudden started surfacing up on Google's forums back in January this year. However, the volume of reports really picked up last month only, with many affected users taking to Reddit to spit out their frustration. Some users have been able to fix this with a simple reboot or a factory reset. However, the majority of users are out of luck.

Google finally acknowledged the issue, which was caused by an error in an automatic firmware update, towards the end of last month. The company has now followed it up with a statement promising to replace the affected devices. An upcoming software update will also prevent the issue from happening again in the future.

While Google is doing the best by replacing the faulty devices, the timing of the issue, and of course, the company's rather slow approach towards addressing it, may affect the sale of its next-generation smart speakers. The new Nest Mini has just arrived on the market and is already surrounded by some negativity. Google better replace all those bricked Home devices quick, release a fix soon, and be done.