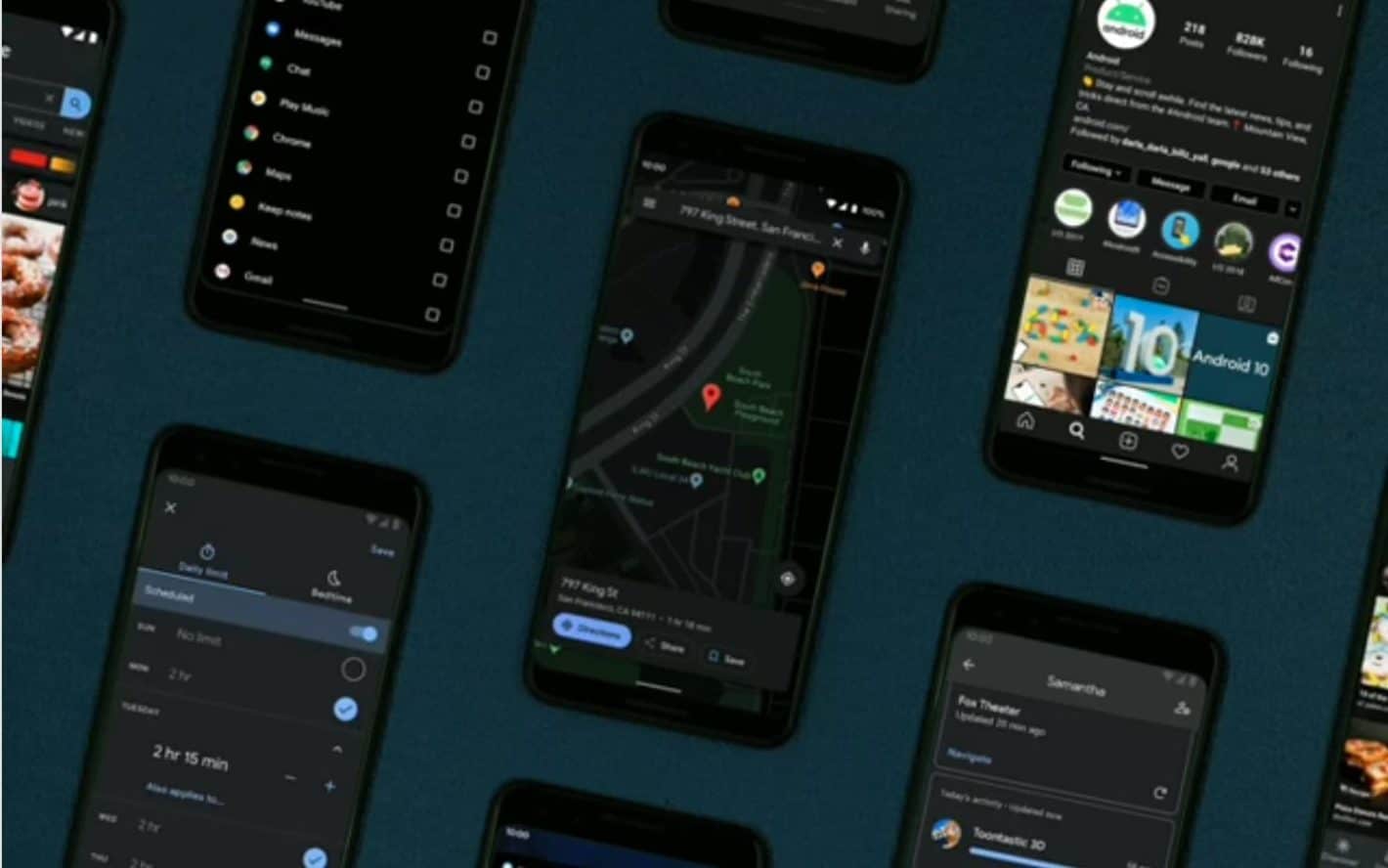 Google is preparing a dark mode theme for its widely-used Maps application and at least one other app, based on a recently spotted tease posted by the company to the official Android Instagram page. The just-seconds-long video starts out with each app in its default 'light' theme before instantly switching to dark mode. At the center of that, is Google Maps.

The dark variant of Maps, like all of the other Google apps to recently make that jump, keeps its material-inspired trappings. The card-based UI will be undeniably familiar to anybody who has used the app before.

Rather than changing things too drastically, all of the white hues in the interface are replaced by the dark grey and black colors the search giant has been using in all of its dark mode implementations. The change darkens all other colors too. So greens, blues, reds, and oranges, among others, are much easier on the eyes.

Dark or black-colored text swaps out for white to keep things easy to read.

A closer look at the recently-shared tease reveals that Google Maps isn't the only app that's getting a dark mode. Most of the apps included in the clip are those that have already been implicated or released with the theme. Google's parental device management app Family Link is also immediately recognizable in the clip.

The app makes an appearance at the bottom right-hand side of the image.

As with all of the other dark mode apps and variations, it seems as though interactions are identical to light mode. That's not surprising since there's no reason to rework the entire app just to change the colors. The dark mode is, above all else, a theme. The company may introduce some updates to interactions but those will be separate from the theme update.

The shift in colors is identical to all the others too, highlighting Google's consistency in the rollout of the new theme.

Now, this is just a teaser so there's absolutely no indication as to when the "Dark Theme" will arrive for Maps — or Family Link. The company could feasibly plan to release updates containing the theme over the next few weeks. Conversely, this could truly be just a teaser of how it is going to be implemented.

With that said, the most recent trend for the company has been to implement the theme alongside system-wide theming in Android 10. That's been the case with at least a couple of apps. In some of those cases, an Android 10 device or update to Android 10 is required to access the theme.

While not ideal for every user of Google apps, it is a much more simplified approach. It simply requires less work. It also implements more elegantly since users can switch over all of their apps from a single setting. That may end up being the case for Maps and Family Link too. If so, then Android 10 could be required to access the theme once it does release.