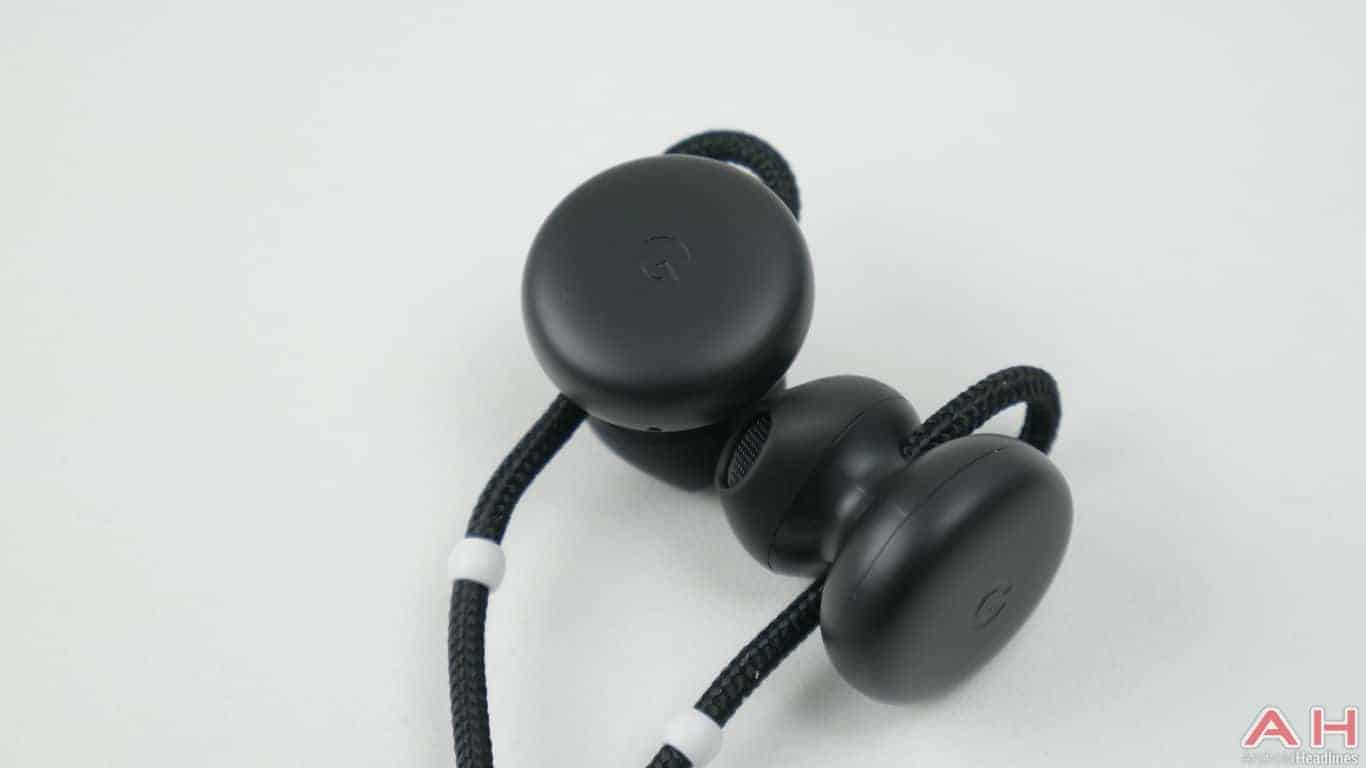 Google may soon announce the second-generation Pixel Buds wireless earbuds. The company will unveil the Pixel Buds 2 at Made By Google event on October 15, 9to5Google reports citing "a source familiar with the plan".

No further details about the Pixel Buds 2 are available at the moment.

The wireless earbuds market is growing rapidly. Amazon announced a pair of its own wireless earbuds last week, while Bose has a better one in the works. Google is now back onto the business as well.

The company launched its first wireless earbuds, the Pixel Buds, nearly two years ago at its 2017 Made By Google event.

Google's first-generation wireless earbuds weren't fully wireless. The left and right buds were held together by a cable that actually had wiring. While there's no word yet on whether the Pixel Buds 2 will have such wiring, they presumably won't.

Google should finally be catching up with the likes of Apple, Samsung, and Amazon to bring true wireless earbuds to the Pixel lineup.

There is plenty of room for Google to improve the Pixel Buds in various other areas as well. The charging case should be much smaller and compact this time around. The buds' design should also see a major overhaul with the Pixel Buds 2.

The battery endurance of the Pixel Buds wasn't much impressive either. The earbuds' performance in the audio department, their primary purpose, also left a lot to be desired. Hopefully, Google has taken these two years to thoroughly improve on this flagship product.

The Pixel Buds 2 aren't the only products expected at Google's annual hardware event on October 15. The event in New York City will also see the Mountain View company finally unveil the Pixel 4.

The handset has been the subject of so many leaks over the past few weeks that there's little left for surprise. Hopefully, Google still has something up its sleeves.

A Nest-branded successor to the Google Home Mini, possibly called Nest Mini, should also be making its way out during the event. Google should also be launching a new Nest Wifi, and the Pixelbook Go at the Made By Google event later this month. The event starts at 10 am ET on Tuesday, October 15. The entire show will be live-streamed on YouTube.