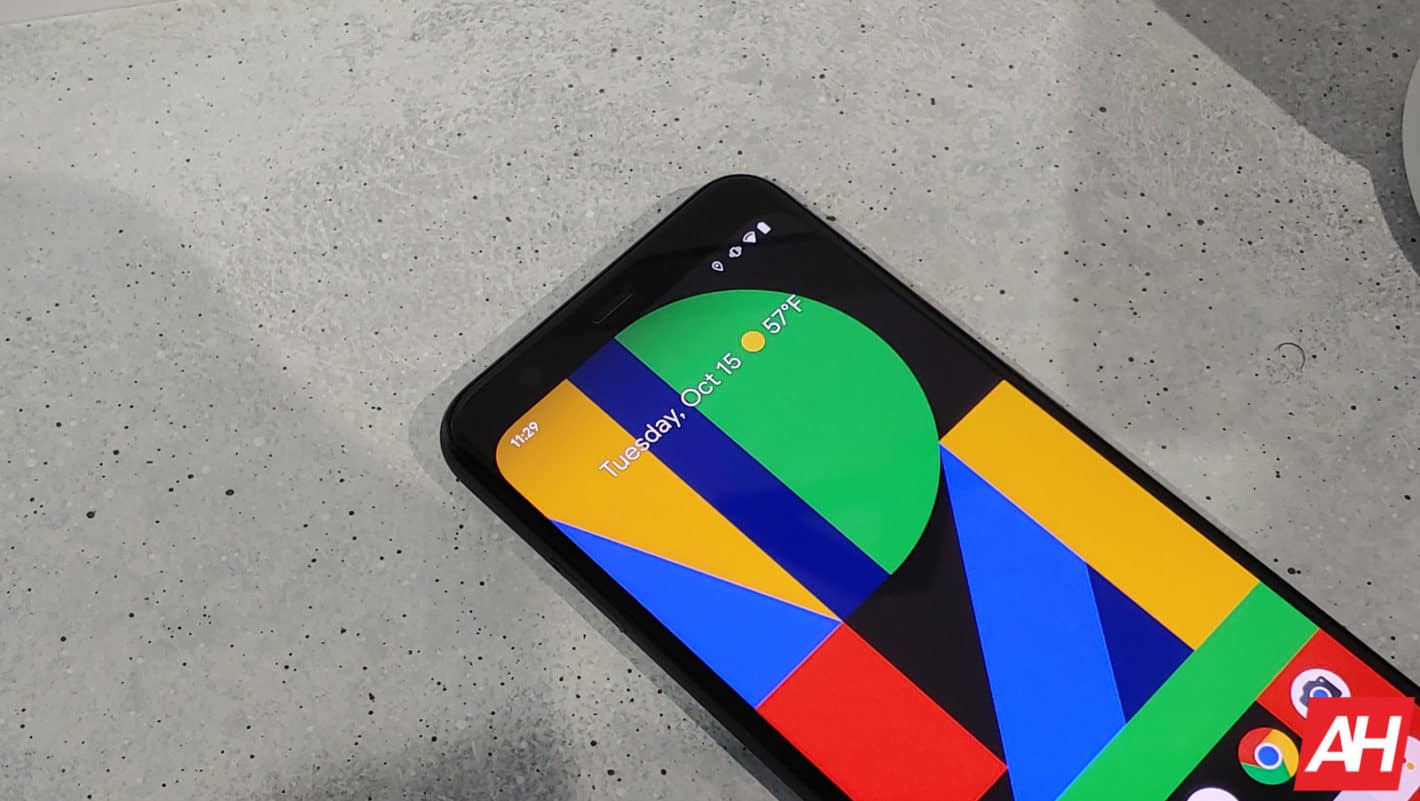 Google has now updated its support pages, providing general plans for updates to its Pixel 4 and Pixel 4 XL. The two handsets launched today at the company's annual Made by Google event are destined to be among the longest-lived in terms of firmware updates. They'll continue receiving new versions of Android through October of 2022.

Unsurprisingly, that same timeline applies to security patches. Google will also continue providing phone and online support for the two smartphones through October of that year.

That aligns with Google's existing policies, putting the end-of-life date on both support and updates at 3-years from launch. While Google doesn't have the best track record for support, that does mean users will have some help for longer than average.

The tradition of rapid updates that land well-ahead of most competitors in the Android smartphone space will undoubtedly continue too. Since Google builds and ships the updates directly to consumers, it's generally able to accomplish the task faster. Very few OEMs are able to keep up, typically sending out software as much as a year later.

Setting a standard for new operating system updates is one of a number of perks to owning a Pixel handset. Obviously, the latest internal hardware and specs are part of the package. But, with Pixel 4 and Pixel 4 XL, Google is adding in quite a few extra hardware and software features to make the deal even sweeter.

One of the biggest updates is the inclusion of Google's Soli sensors at the front of the device.

Now, Soli occupies a space next to camera sensors on the front of the Pixel 4 devices. It's not used for the cameras. Instead, it features integrated radar sensors for touch-free gesture controls and massively revamped facial recognition. In combination with AI, that's accurate facial recognition even in pitch dark environments. But that's not all it does.

During the launch, Google claimed that the sensors and AI will be able to easily distinguish between gestures and common motions a user might otherwise make.

So it should be able to reliably prevent accidental gestures while purposefully responding to deliberate gestures. There will undoubtedly be issues with that — or at least, improvements that could be made to it.

With fast and frequent updates, Google has and takes advantage of the ability to push updates to other features more rapidly. So that should be the case with Google Pixel 4 and Pixel 4 XL too over the next three years.

That means that separate from Pixel-specific features, it's already going to have some of the most asked-after features. To begin with, Google has drastically improved gesture navigation over what Android 9 Pie first introduced. Android 10 also delivers a system-wide dark theme that additionally applies automatically to a growing plethora of apps, including many of Google's.

Quick responses and replies have received similar improvements while Google has also made a concerted effort to put more privacy and safety controls in users' hands rather than managing those themselves.