This article will be regularly updated with new information on the Google Pixel 4 & Pixel 4 XL — both official teasers and credible leaks, rumors, and insider claims — as it becomes available in the run-up to the release of the upcoming Android smartphone. The last update was made on October 3.

Google is expected to announce two new flagship phones later this month, the Google Pixel 4 and Pixel 4 XL. The two phones will become official on October 15. We’ve seen quite a few rumors and leaks, not to mention that Google actually confirmed part of the phone’s design.

The Pixel 3 and Pixel 3 XL had their fair share of issues, software-related issues, not to mention that the Pixel 3 XL was not exactly a nice-looking phone.

That being said, Google will probably want to right the wrongs it did last year with the Pixel 4 series, on both of those fronts. Based on what we’ve seen thus far, the Pixel 4 series may not be as sleek-looking at some of us would want, but it will still be an improvement over the Pixel 3 series. In any case, we’ll talk about that, and much more in this Google Pixel 4 preview article, so let’s get started. 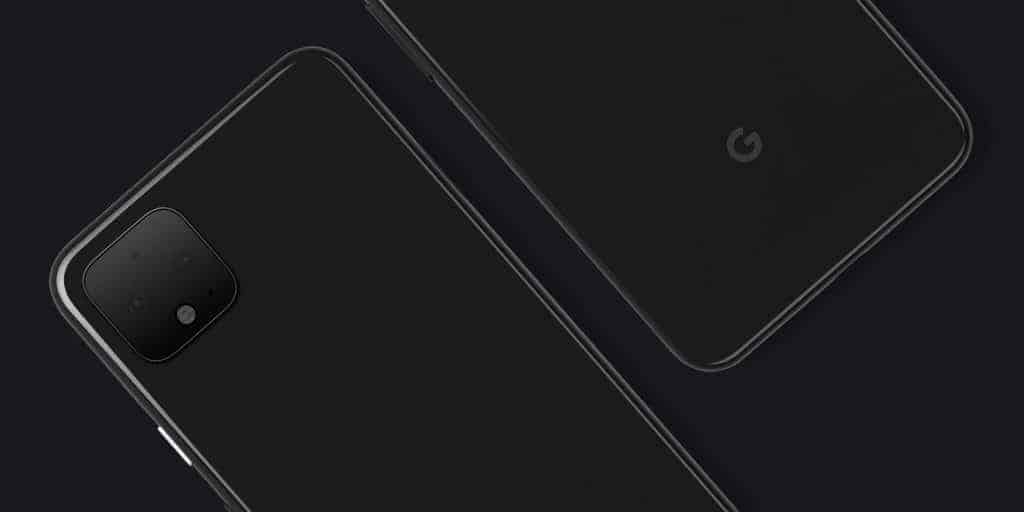 Back in June, Google actually tweeted out an image which showed off the back side of the Pixel 4. The company used the “Pixel4” hashtag when it tweeted that out, so it flat out confirmed the design of the phone’s back.

Considering that Google did not use the “Pixel4XL” hashtag, but the general one, probably indicates that the two phones will look the same, at least on the back, which is not surprising at all, that was the case with the Pixel 3 series as well. 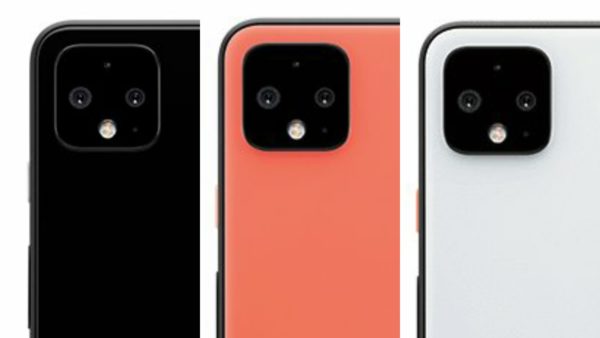 In any case, the Pixel 4 series will include three cameras on the back, it seems. If you take a look at the image provided above, you will notice that there are two cameras on the left and right side of the camera unit on the back, while a third one is placed at the top. That third sensor is much smaller than the regular camera sensors, and could be a 3D ToF (Time-of-Flight unit). On the bottom of the camera unit lies an LED flash.

The back side of the phone will be flat, but the edges, the phone’s frame, will be curved. The camera setup will protrude a bit on the back. The company’s logo will sit in the lower portion of the phone’s back side.

Leaked renders revealed the rest of the phone’s design 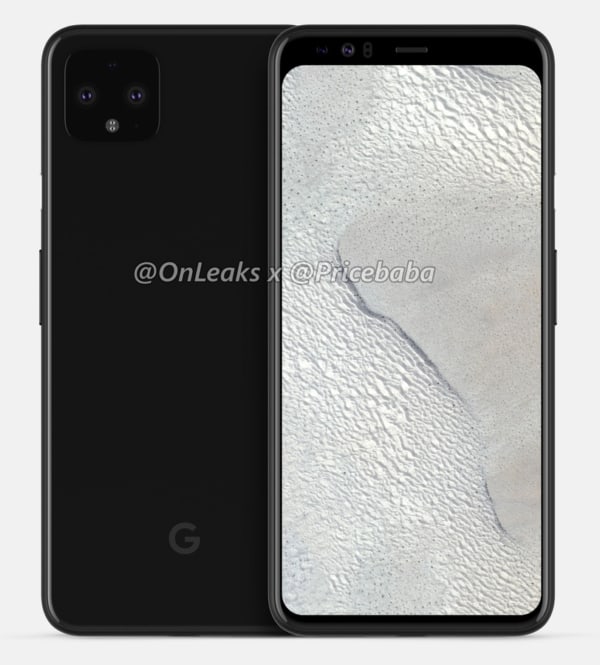 The Google Pixel 4 XL actually surfaced in renders, in both video and image formats. It actually shared in quite a few renders up to this point. Those renders showed the same design to the one Google shared, of course, but they also revealed the design of the phone’s front side, in addition to some other details. 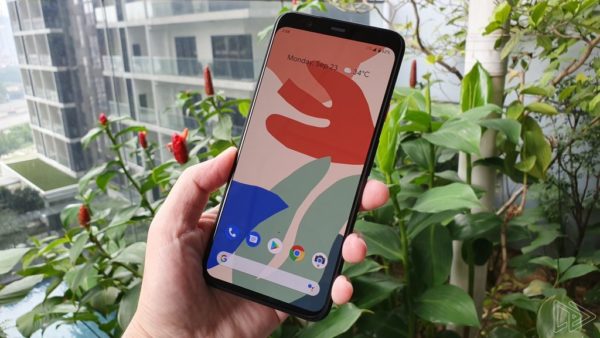 It is also worth noting that the Pixel 4 surfaced in a bunch of real-life images as well. You can check out one of the hands-on video by clicking here. The phone appeared in three color variants, Just Black, Clearly White, and Oh So Orange (also known as Coral). All of those color variants are pictured in the gallery down below.

What about its specifications? 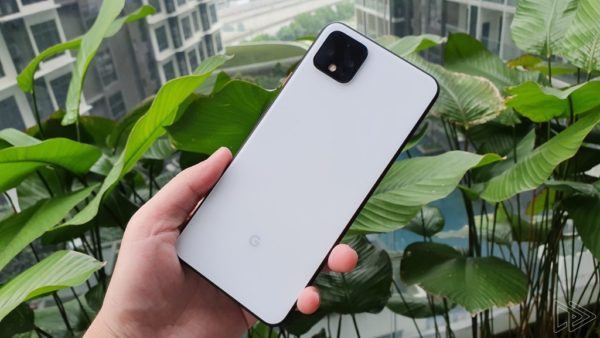 Quite a few info surfaced regarding the phone's specifications. 9to5Google even shared what seems to be an official spec sheet of the two phones. The Pixel 4 and Pixel 4 XL will be fueled by the Snapdragon 855 64-bit octa-core processor (not the "Plus" variant). Google uses Qualcomm’s flagship processors every year, for its flagship smartphones series, and this year will not be any different.

Android 10 coming out of the box, along with 6GB of RAM

Android 10 will come pre-installed on both phones, of course. Both phones will also include stereo speakers. Google is expected to include 6GB of RAM in both smartphones, as the Pixel 3 flagship series had some serious issues with RAM management. Truth be said, Google’s software was to blame for that, at least partially, but if the company included 6GB of RAM from the get-go, many such problems could have been avoided. The Pixel 4 and Pixel 4 XL will be available in 64GB and 128GB storage variants, allegedly. 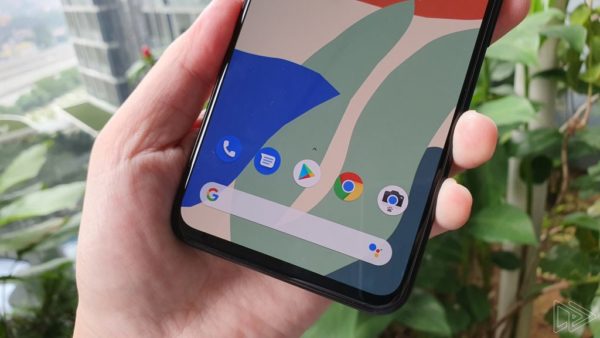 Both devices are expected to include an in-display fingerprint scanner, and IP68 rating for water and dust resistance. Quick charging will be a part of the package, and the same goes for wireless charging. We’re still not sure how fast will the two phones be able to charge up, though.

Speaking of charging, let's talk about battery size. The Pixel 4 is said to sport a 2,800mAh battery, while the Pixel 4 XL will include a 3,700mAh unit. A USB-C will sit on the bottom of both devices.

The Pixel 4 flagships are expected to include great cameras 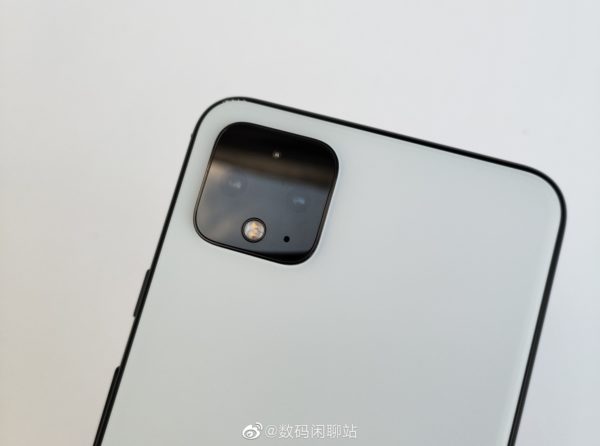 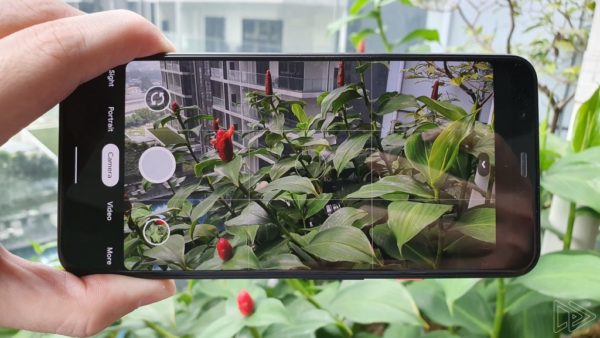 9to5Google shared quite a few camera sample taken with one of the two Pixel 4 phones. Those camera samples are truly impressive, we've included them in the gallery down below.

You will find various different scenario down there. Including selfie shots, portrait shots, night shots, starry sky shots, action shots, and so on.

As you can see, all those camera samples are quite sharp. Colors are vivid, and the images are really well-balanced overall. The Pixel 4 and Pixel 4 XL are looking to reserve a place amongst the best smartphone cameras this year. Click here to read more.

The Google Pixel 4 and Pixel 4 XL will have a rather large forehead. We already know that two cameras will be included up there, and one of the two speakers.

On top of that, you can expect your regular smartphone sensors to be included there. Are we getting something else, though? Well, Motion Sense will be included in the package. You will basically have access to advanced air gestures. Every single time a company tried to include something like that in the past, failed. Google's solution is way more advanced, though, and it remains to be seen how exactly will it work. Just to be clear, Google's Project Soli radar chip will be included in the package.

Now, you this should allow for various gestures to be performed. For example, the phone may allow you to skip and silence media playback using gestures, that’s only one example of what this could be used for. Advanced facial scanning is also expected to be a part of the package, by the way.

As most of you know, Google’s Pixel devices usually get some additional goodies on top of vanilla Android. That will be the case with the Pixel 4 series as well, it seems. If the leaked code is to be believed, the Pixel 4 devices may be able to capture a wider color gamut. The phone's cameras might, that is (Google Camera).

On top of that, the Pixel 4 and Pixel 4 XL may ship with themes support. The Pixel Themes application will be coming to the Play Store according to leaked code, and it will allow you to change the accent color, icon shapes, Quick Settings icons, fonts, and much more. 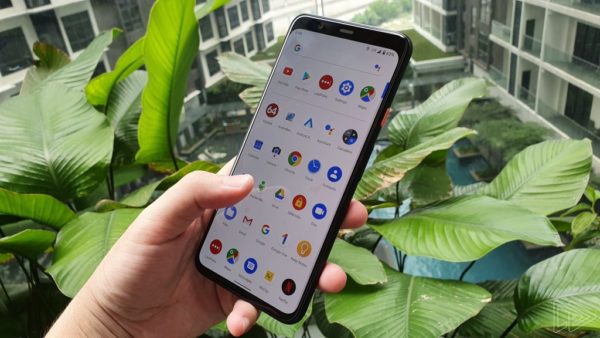 Dynamic System Updates will also be a part of the package it seems. DSU allows you to dual-boot to a Generic System Image (GSI) without unlocking the bootloader or wiping your data.

A desktop mode may also be coming to the Pixel 4 devices. Google has been working on a competitor to Samsung’s DeX mode, and such a desktop mode may debut on its upcoming flagships. That will happen if the leaked code is to be believed, at least.

Some additional goodies may be included, like “Screen Attention” for example, which is a competitor to Samsung’s “Smart Stay”, and so on.

Will the Pixel 4 series be expensive, though? 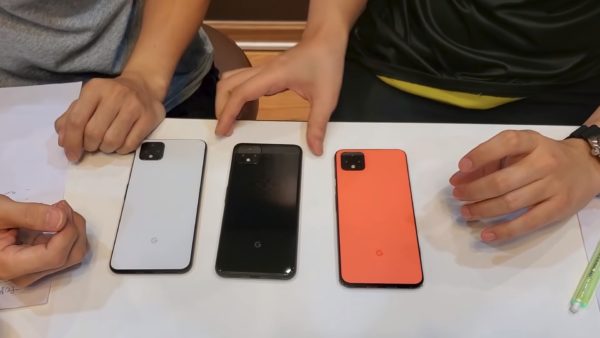 Well, yes, quite probably. The Pixel 4 is rumored to start at $749 or $799 in the US. The price tags will go up to a $1,000 at least, depending on the model. We’re hoping that the base model of the Pixel 4 and Pixel 4 XL will include at least 6GB of RAM, and rumors agree. Rumored info actually claims that 6GB RAM variants will be the only ones available. Google is expected to announce both 64GB and 128GB storage variants, though. That goes for both phones.