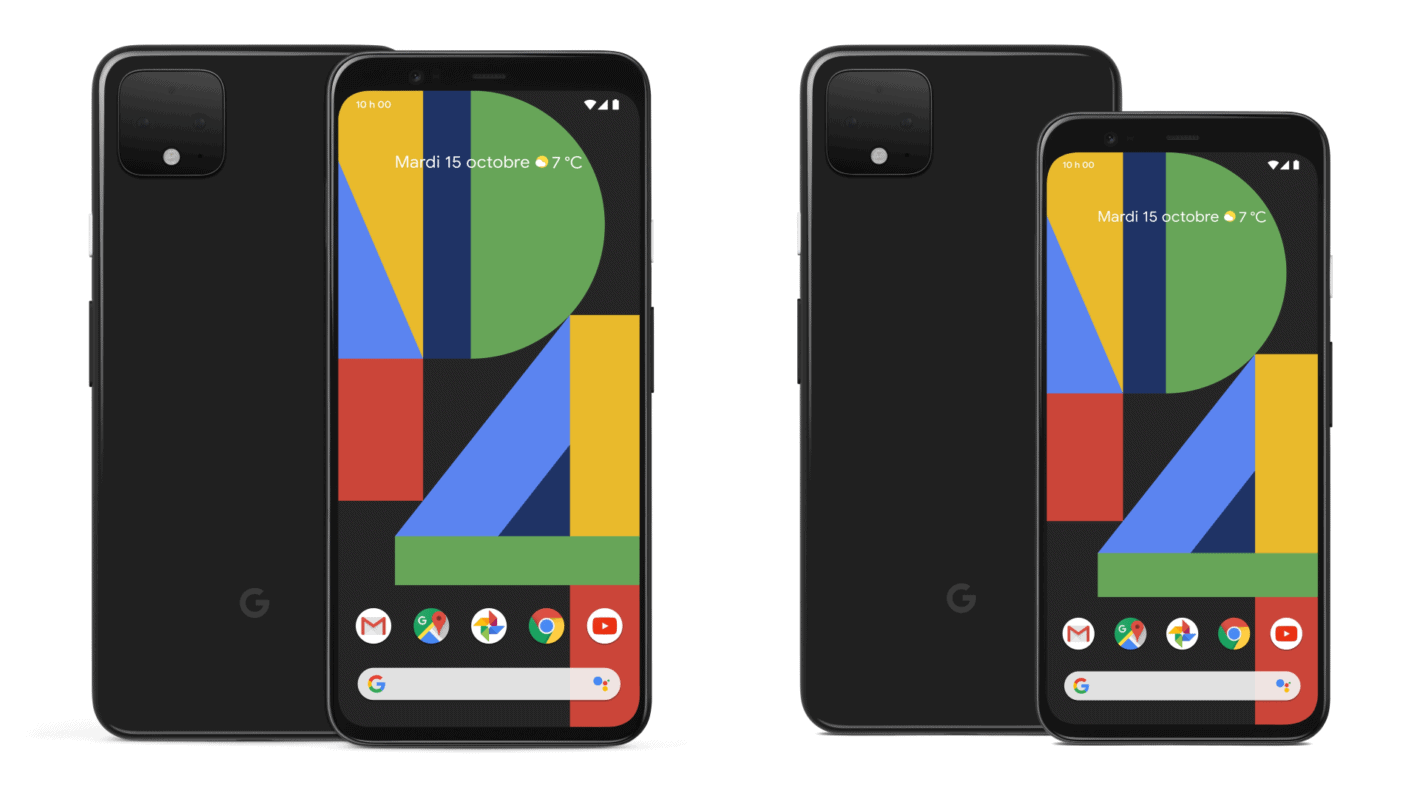 Just before tomorrow's official unveiling of the Pixel 4 and Pixel 4 XL, a final look at both devices has popped up thanks to Roland Quandt.

Over on Twitter, he has posted an image of each phone side by side, which you can see above. The Pixel 4 XL is on the left, while the Pixel 4 is on the right.

Showing the two phones side by side gives a good idea of the size difference between the two devices. Which, is certainly a noticeable difference.

If you wanted to know what each phone looked like side by side this is going to be the best opportunity until tomorrow.

This is also a good size comparison of the two phones, making it possible to see how much bigger the Pixel 4 XL is than the Pixel 4. While it might be completely subjective, the XL version isn't that much larger when it comes to the footprint.

However it will certainly make for a more noticeable difference in screen size when using the device. If you were worried about the Pixel 4 XL taking up too much space in a pocket, this might help assuage those worries.

The Pixel 4 and Pixel 4 XL won't be the only devices Google is unveiling tomorrow. They will be the main products on display, but there will be other new devices announced as well.

One of those is likely going to be the new Nest Mini which leaked a little earlier this morning. This is essentially going to be the same as the Google Home Mini smart speaker, at least in terms of design. As Google hasn't changed much here.

The speaker looks exactly the same as its predecessor, save for one key detail – the wall mount. With the Nest Mini, there's a hole for mounting the speaker to the wall. It is also possible that there are different internals too.

In addition to the Nest Mini and the new phones, Google is also expected to unveil the Pixelbook Go. Which is the latest entry in Google's line of in-house Chromebooks.

The new version of the Pixel Buds may make an appearance as well, as previous leaks have already suggested.

The Made By Google product event will begin on October 15 at 7AM PST/10AM EST in New York City.