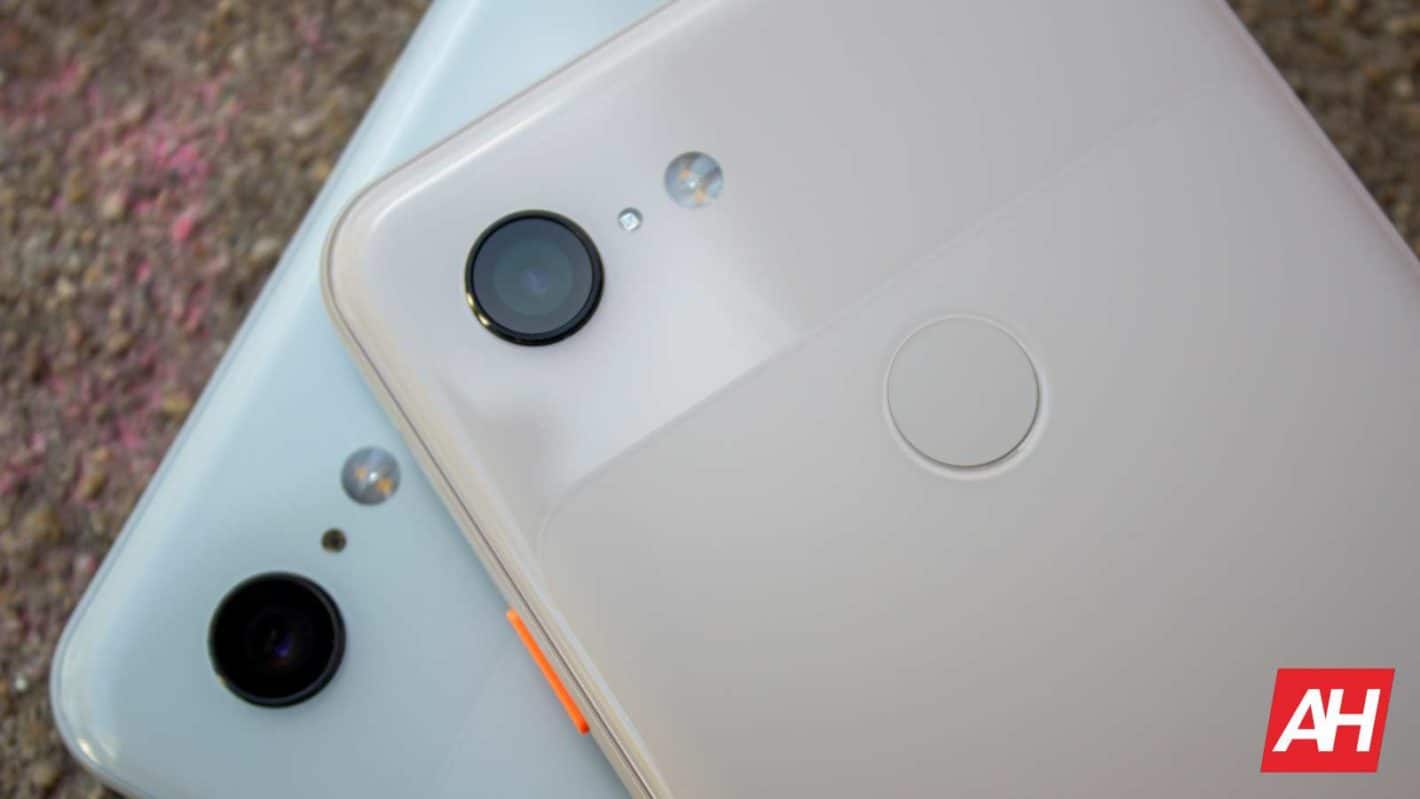 The Pixel 4 leaks keep coming, and this time we're learning more about the camera and the new enhanced exposure controls.

This leaks comes our way courtesy of 9to5Google, who have brought a number of Pixel 4 leaks already.

It also comes hot on the heels of Google ditching the Pixel Visual Core for the Pixel Neural Core, which should make for some pretty impressive changes to the camera.

Finally bringing some "pro" settings to the Pixel Camera

Google has mostly stuck to keep it simple, when it comes to its camera. As it wanted to build a camera app that was easy to use for everyone. In fact, it recently got rid of the manual white balance setting.

However, with the Pixel 4, it appears that is going to change.

As Google is bringing enhanced exposure controls to the Pixel 4. These controls will allow you to adjust the exposure, but it's a bit more than just the exposure. According to the report, there is a slider that handles "dual exposure" and you'll be able to separately "manipulate the highlights and shadows" in the image.

This is going to allow you to take shots in bright sunlight, that can still capture all the details, instead of some of it being washed out or hard to see.

The first slider will be able to darken the basic lighting of the shot, then the other slider can be used to bring in better shading. On paper, it sounds pretty impressive, and should bring about some really impressive shots from the Pixel 4 camera.

Every year, we expect some pretty big things from the Pixel smartphone camera, but this year it seems that the team has really outdone themselves, at least if the leaks are correct.

We're seeing all sorts of new modes coming to the Pixel 4. That includes an astrophotography mode, enhanced exposure controls and so much more. There's also going to be a couple more cameras added to the back finally. Which appear to be a telephoto and a wide-angle lens. Matching the competition.

Let's put it this way, if you're into photography at all, you're going to be excited for October 15.

We're not under two weeks away from Google's announcement for the Pixel 4 on October 15. So the leaks and rumors are going to be heating up. And we can't wait to see what Google announces with the Pixel 4, and to see the Pixel 4 in-person.