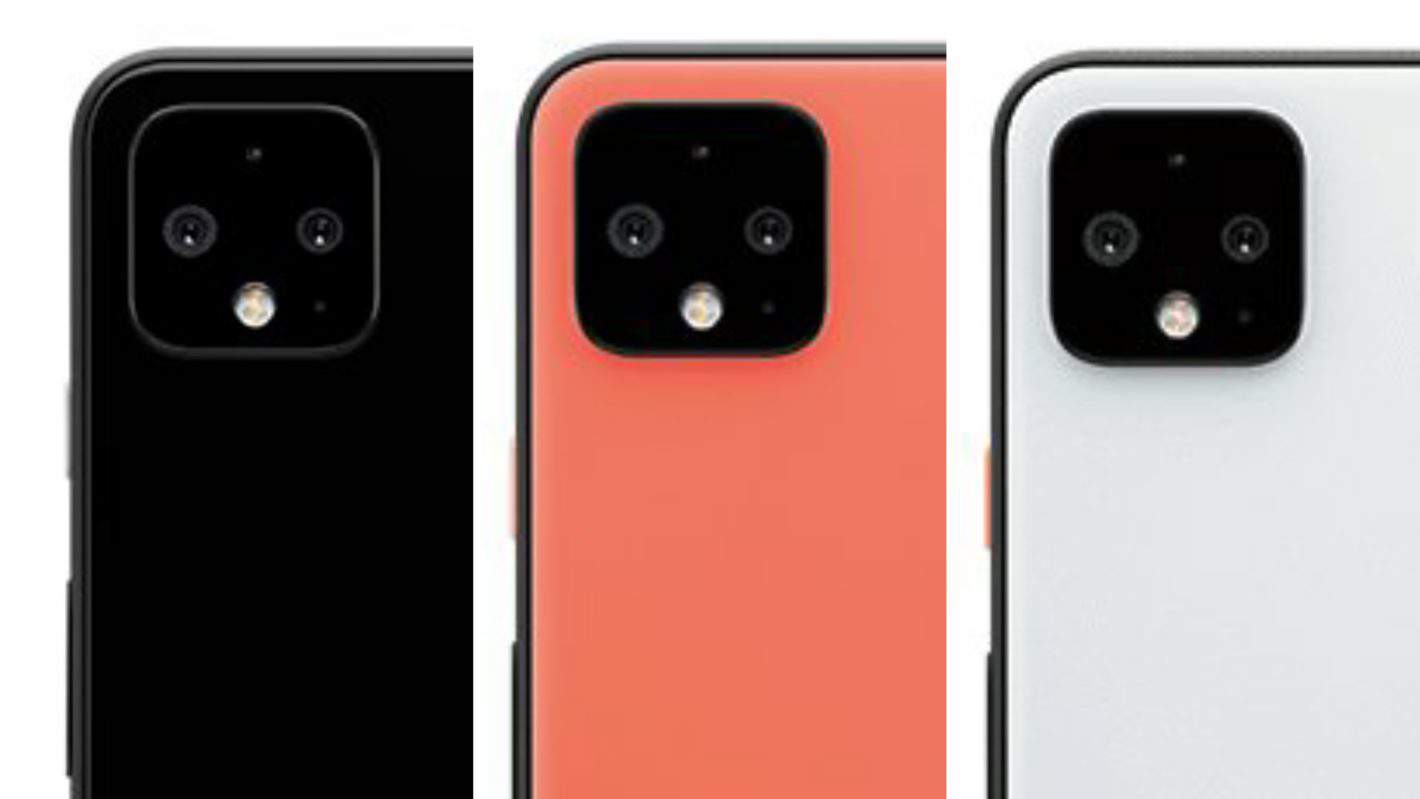 Those Pixel 4 camera samples are included in the gallery down below. Do note that these images have been compressed, though. If you’d like to take a look at full-resolution pictures, navigate to the source link.

Let’s take a look at shots from the rear-facing camera first. In the gallery below this paragraph, you’ll find some pictures taken in the evening. In the first three images, you’ll notice a man playing with his dog. One of those three images has been taken while the dog is running, and despite that fact, it’s still very crisp. The source notes that it is not sure whether this action shot uses any of the “Motion Mode” processing or not.

In the gallery below this particular paragraph, you’ll find some Night Shot camera samples. You’ll notice that all of these pictures have been taken during the night. Some of them have more light around, others less. One thing that they do have in common is plenty of color. That is not an easy thing to achieve in such conditions. You’ll also notice that the buildings in the background are well-shown as well, many cameras would overexpose the whole thing, and lack a ton of detail this camera sample shows.

The next gallery, which is shown below, will show you some stunning shots of stars, and the night sky. The Milky Way is shown here, in the night, and there’s basically no light around the photographer here. This is quite impressive considering it has been taken using a phone, that’s for sure.

Let’s take a look at some selfie shots now, shall we. The two images in the gallery down below will show you some of those. Both of those images are 4.5 megapixels (in its original form), and they look great. Just to note, these images are considerably lower in resolution than the pictures the Pixel 3 provided, which makes them even more impressive.

Portrait images are next. You will see two pictures in the gallery below, both of which have been taken with the phone’s rear cameras. These pictures are around 7 megapixels (in its original form), and the image of the dog is particularly impressive. The cameras handle the transition to blur really, really well, which is not the easiest thing to do when it comes to animals. The same can be said for the other picture as well.

In the rest of the images, which are included below, you’ll find various other shots. There are some nice-looking macro shots for you to check out, and a food shot as well. All of these images provide plenty of color, and look really great, to say the least.