The Google Pixel 4 comes with many improvements over previous Pixel phones, among them is the camera which comes with some new tricks up its sleeve.

It isn’t however just an improvement in the quality of the sensors or the images. There’s new features of the camera software too. This means the camera on the Pixel 4 has a handful of neat, new tricks that aren’t available on past Pixel devices.

Eventually, the features present on the Pixel 4 camera may become available on older Pixel models, but for now, these are Pixel 4-specific. We’ll go over all those new and improved features here. We’ll also update this post to reflect any new features that are added in the future.

Astrophotography is a really cool category for photography. Five or ten years ago you might never have expected to make it to phones.

The Pixel 4 includes this feature as one of the new camera modes. There were even some sample images that leaked earlier in the month.

Now with the enhancements made to the camera, the Pixel 4 is capable of providing an exceptional image taken of things like the stars on a backdrop of the night sky. 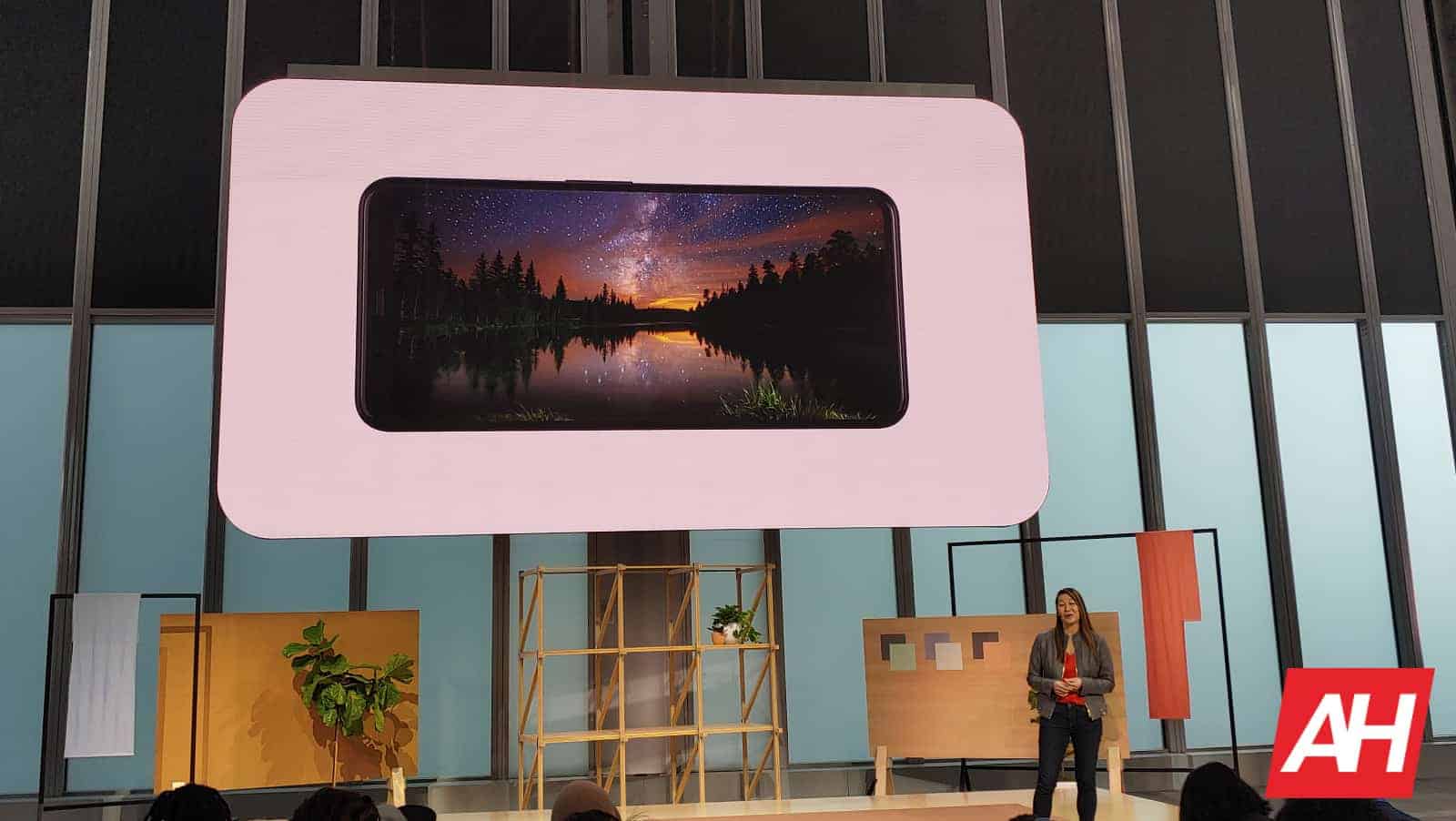 When you take pictures using this new camera trick, stars and other harder to pick up elements will be able to show up better in the end result. This isn’t to say that images of this type weren’t possible before.

On the contrary, they certainly were with the Pixel 3 and the then new Night Sight feature. Now though, they will come out better thanks to the Night Sight improvements that have been made.

The camera now includes Live HDR+. This is a feature which shows you what your photo looks like in the viewfinder in real-time as you’re composing it. This means before you snap the photo you can see the results of how the image will look. 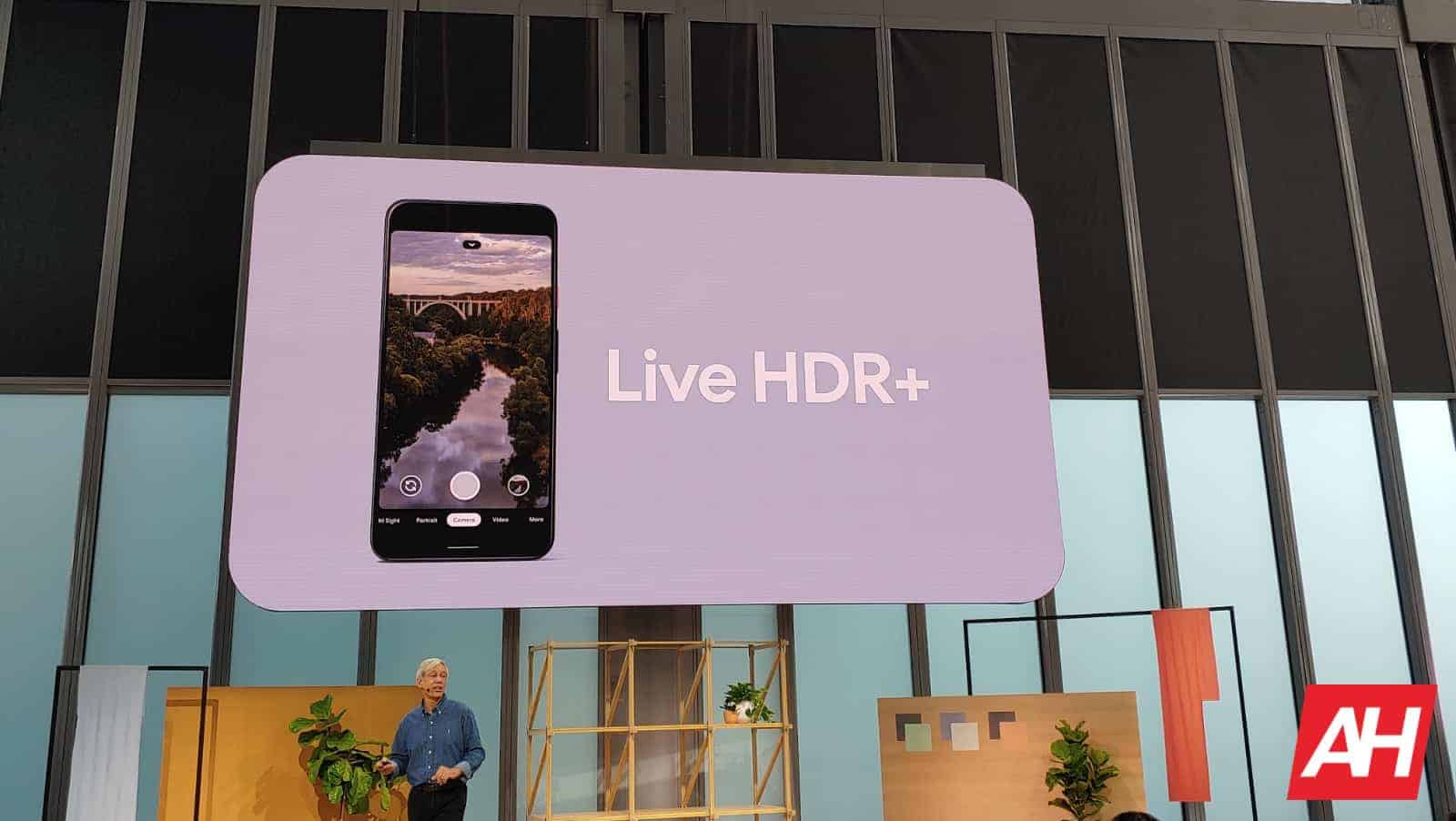 Part of this feature includes a set of dual exposure controls that each come with their own slider bar. These are independent from each other and control brightness, and shadows.

As you bring up the camera and begin composing your image, you will see a slider bar on the top and across the side. You can tweak these to add or decrease the brightness or shadows for a more professional-looking image.

White balance mode that learns as you use it

White balance is by no means a new feature for any camera, let alone one on a smartphone. This one learns though, which is what makes it a new feature.

The more you use the camera on the Pixel 4, the learning-based white balance will be able to adjust to correct the image to make colors more true to life. 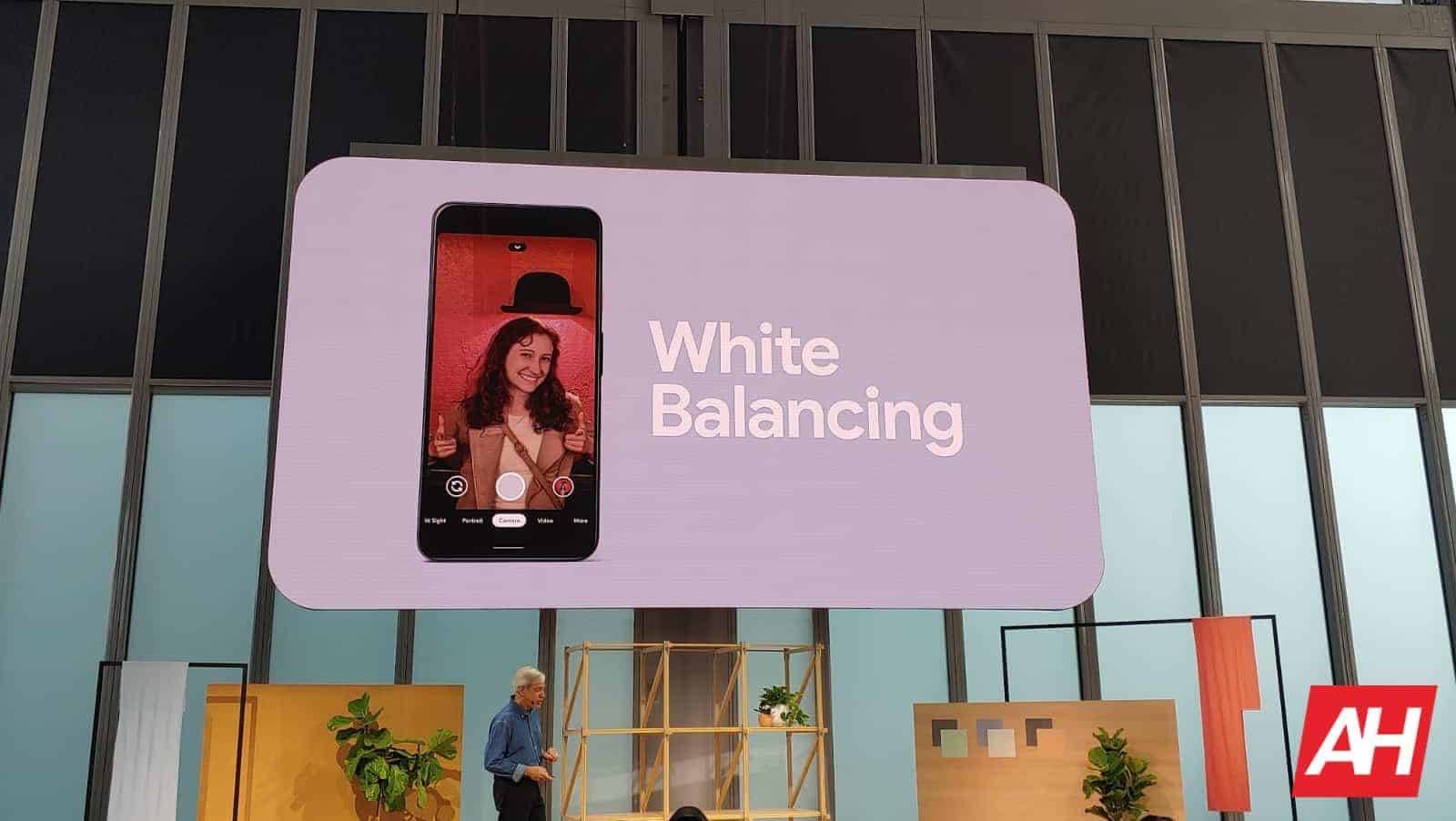 Google gave a few examples during its keynote. One of them was the ability to make snow look more white instead of blue.

In its example, Google showed a photo taken of a snowy landscape, where reflections from the blue sky made the snow look like it had a blue hue to it. This could be corrected by the learning-based white balance.

Google also made sure to apply this to every single photo mode, so all your images come out with true to life colors.

Portrait mode on the Pixel 4 now allows for a wider range. This makes it possible to capture more of the subject(s) in the frame. 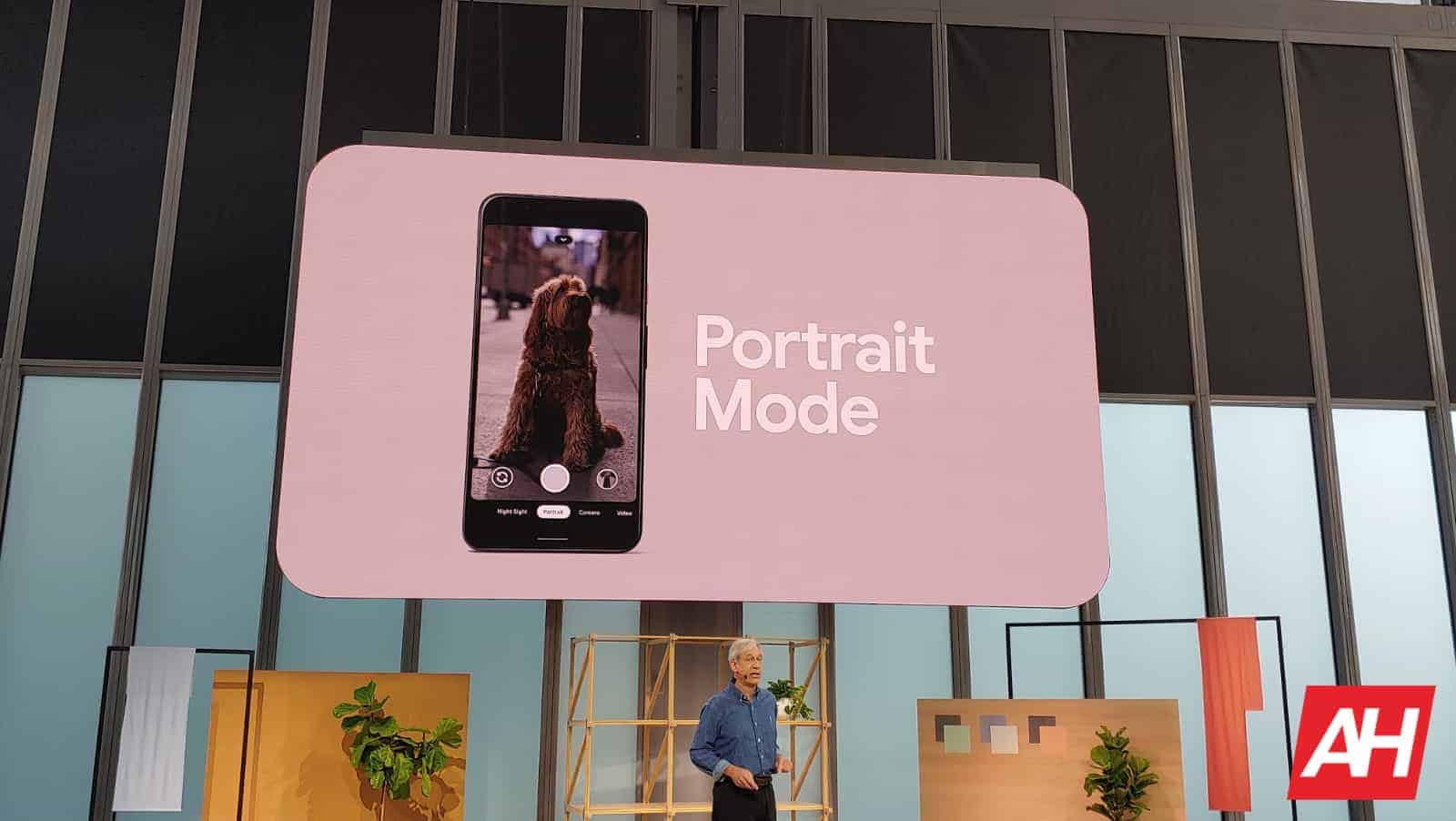 This improvement will let you better capture subjects that may be bigger in size, such as buildings. Google has also improved the computational photography in the camera so things like the fur on your pets come out with better quality and more detail.

Super Res Zoom gets you closer without losing image quality

Google’s new Pixel 4 camera includes a telephoto lens. With it, Google was able to integrate a super resolution zoom feature.

Now you can get up and close and personal with subjects that are fairly far away and still get a good image, all without losing image quality. At least according to Google.

A few features for the camera which leaked in previous weeks weren’t touched on by Google during its keynote presentation. One of these is the Action Mode, said to be officially referred to as Motion Mode.

As the name suggests this is a new mode that focuses on providing clearer images if the subjects in the photos are moving quickly.

Another feature which was talked about in prior to the Pixel 4 unveiling was a “camera coaching” feature. Aimed at helping users learn the different features of their smartphone camera.

Based on the name, this would essentially just run a tutorial on different features and guide you through how to use them for the first time.