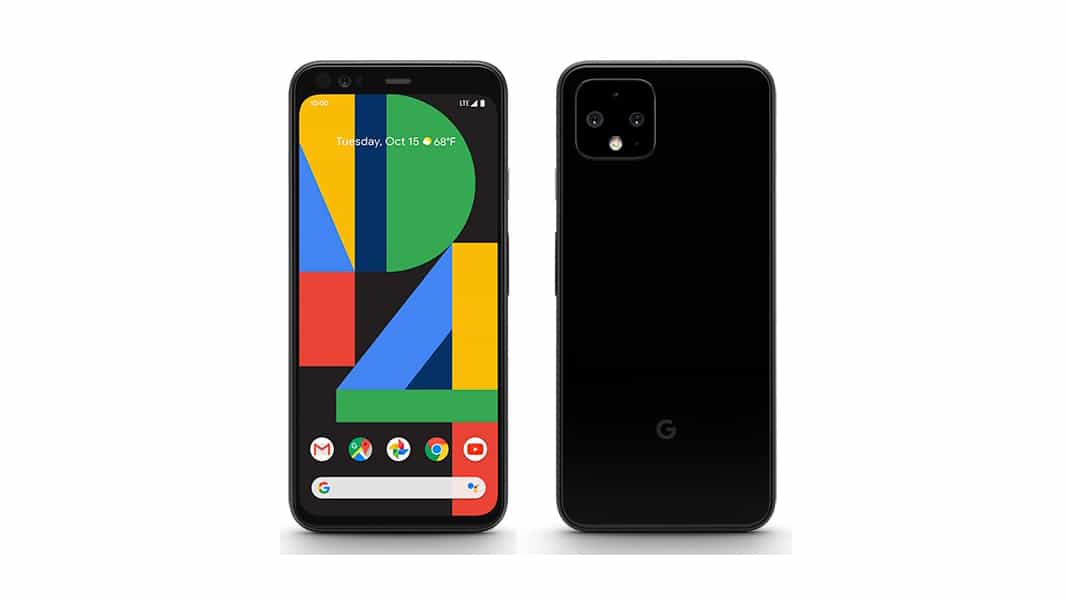 The Google Pixel 4 design is well-known at this point, thanks to a ton of leaks we've seen. That being said, Evan Blass has just shared yet another render of the phone, just to reconfirm its design. This time around, the black Pixel 4 appeared.

Mr. Blass notes that this is the "Google Pixel 4", so not the XL variant. The two phones will look completely identical, though, aside from the size, so this design goes for both phones.

As you can see, both the phone's front and back sides are shown here, and this is the black color variant of the Pixel 4. This variant will probably be called "Just Black", if Google sticks to the Pixel 3 naming.

It is quite obvious that the phone's forehead will be noticeably thicker than its "chin". There is a good reason for that, though. Google will include quite a few sensors up there, mainly for "radar gestures".

You will be able to use advanced air gestures with the Pixel 4, the so-called "Motion Sense". A front-facing camera is also visible up there, and an earpiece.

The power / lock buttons will be placed on the right, while the volume up and down buttons will sit right below it. The phone's display will feature rounded corners, by the way.

The company's logo will be imprinted on the back of the phone, in the bottom half. The Pixel 4 will include three cameras, and all three will be placed in the top-left corner of the phone's back side… along with an LED flash.

The Google Pixel 4 series is coming on October 15

The Google Pixel 4 series will become official on October 15. The company announced that press event quite recently, and has been teasing the Pixel 4's arrival since then.

The Pixel 4 will be fueled by the Snapdragon 855 64-bit octa-core processor. It seems like Google opted to go with the regular Snapdragon 855, not the "Plus" variants, but we'll see.

The device is also expected to include at least 6GB of RAM, and either 64GB or 128GB of storage. Android 10 will come pre-installed on this phone, of course.

The phone is also rumored to sport a 5.7-inch fullHD+ display with a 90Hz refresh rate. This will be an OLED panel, by the way, and it will be flat.

The Pixel 4 will almost certainly be water and dust resistant, while a 12.2-megapixel main camera will sit on its back. The device is also expected to include stereo speakers, by the way. 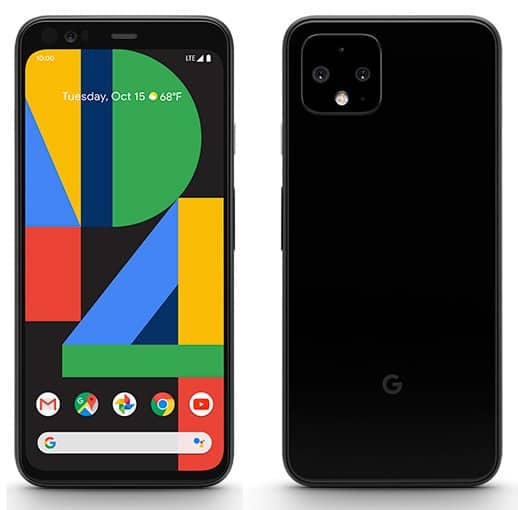