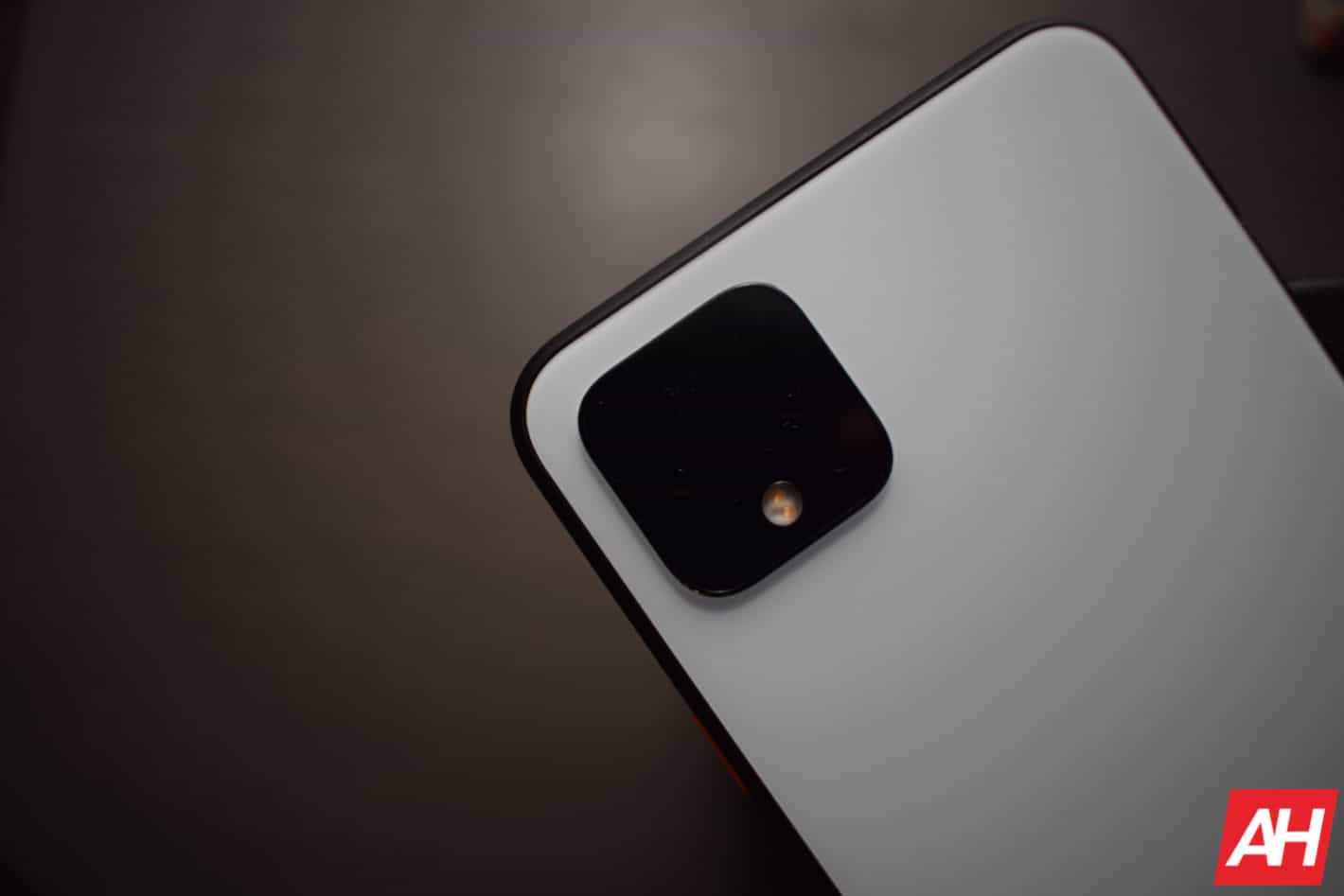 The Google Pixel 4 does not do 4K60 video, unfortunately, like most other phones from the past year or two.

According to the @madebygoogle account on Twitter, "Pixel 4 supports 4K video recording on the rear camera at 30fps. We find that the majority of users stick with 1080p, so we focus our energy on improving our quality in this mode, versus enabling a 4K 60fps mode that could use up to half a gigabyte of storage every minute."

And that leads us to another complaint of the Pixel 4, which is the lack of storage – only 64GB and 128GB models available.

Actually, improving 1080p video on the Pixel isn't a bad idea from Google. It's very likely that most people do stick with 1080p, especially if that is the default setting on the phone. Most average consumers are not going to switch up the settings to jump to 4K or even 4K60. So Google's explanation makes sense.

Google is also not spending a lot of effort on video, as it believes that it has a pretty good camera for video. And more people are using their smartphone for pictures than video, which makes it more important.

In a recent interview, Google's SVP, Rick Osterloh noted that their cameras still get really good scores in the video department. Even though they don't really focus on it all that much. Which is true, and actually pretty impressive.

But if there's one thing that the Pixel 4 camera is lacking, it is definitely video.

Adding more storage would have made 4K60 possible

One of the biggest complaints on the Pixel 4 so far, has been the storage. And while Google is right in saying that 4K60 video is going to take up a ton of storage, it could have just spent a couple more bucks to increase the storage on the Pixel 4.

The competition is all putting 128GB and even 256GB of storage in their baseline models, while Google is sticking with 64GB.

And the only thing we can think of, as to why, is because Apple is still doing it.

Paying $900 for a phone that has just 64GB of storage is nonsense. Especially with Google removing the unlimited original quality Google Photos backup, which would have negated this issue as well.