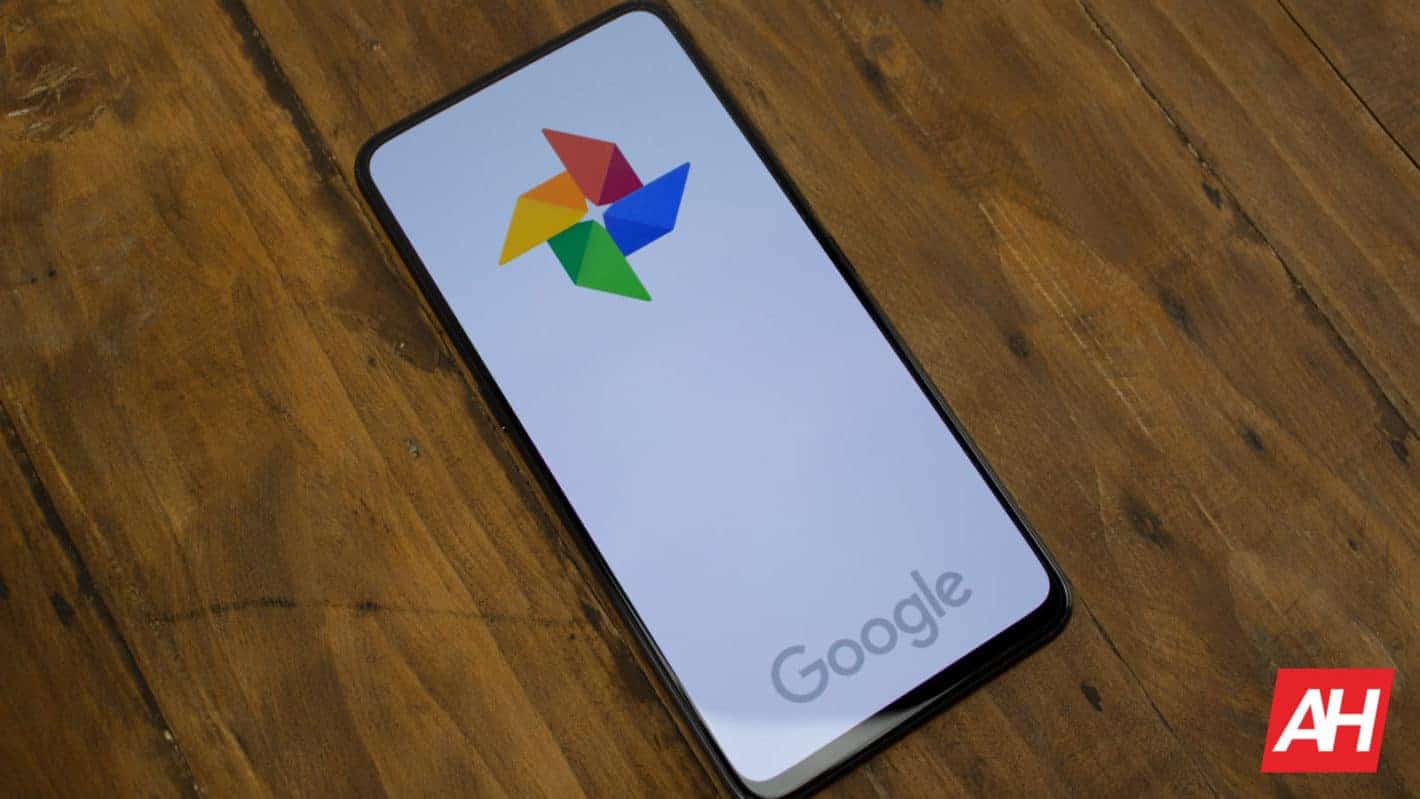 Google is hard at work to not only bring parity to Google Photos with account management but also to add new caption features. That's according reports citing self-proclaimed reverse-engineer of apps Jane Manchun Wan, who posted about the updates this morning on Twitter. The claim is based on a breakdown of the code underpinning the latest Google Photos update.

The biggest notable difference is that the user's profile image is moved to the app's home screen. That's surrounded by the standard separated ring of Google colors, as it is in other apps. Tapping on that similarly calls forward all of the expected account management and account switching options. Mr. Wan also reports that swiping up or down on the UI brings forward switching.

The hidden code also shows new ways to caption photos. Summarily, Google Photos is now presenting users with options to overlay text onto an image by typing. Conversely, the UI also shows controls for drawing and writing on images by hand. For the initial implementation of the feature, users are given seven color options. In its current iteration, there's no control over pen size shown but an eraser is present for fixing mistakes.

The newly-spotted test features bring plenty of implications with them but at least one isn't entirely new. Google Photos already allows account management and switching. As the app currently works, users simply need to tap the three-dash hamburger menu icon at the top left-hand side. The feature is right at the top of the corresponding list.

The move to place it directly on the home page, Google isn't just reducing the number of taps needed. It's also bringing the app in line with the ecosystem across the board. Behind that, is the companies push with Android 10 to eliminate hamburger menus wherever possible. That is happening in a number of Google's apps and the apps developed by third-parties, with bottom-bar navigation being favored alongside gestures.

The concept is fairly simple, Google is looking to reduce the number of taps and swipes required. If Google moves account elements to the main home page, that cuts down on swiping in the hamburger menu for other items.  In the case of Google photos, it all but eliminates scrolling for other menu items.

When will the new Google Photos caption and account management features arrive?

That the features were found in what equates to a teardown means that the features are still under testing and not complete just yet. It also indicates there's no solid timeline for their eventual release and Google may ultimately not release them at all. But the addition of new ways to caption photos and account management features does make some sense.

The latter of the new features is something that has been increasingly present in Google's app ecosystem. Among other things, it allows users to keep more than one account going on a single device with a single tap.

Caption-based features make sense for Google Photos due to the fact that the app and service act as a chief way to store and save the media on Android devices. Automatic backups are already possible, as is AI sorting via facial recognition and object recognition for pets. Sorting by date and location are also available, with users able to organize their photos into similarly-themed folders.

Adding in captions stacks on the sorting and organization structure by giving users a way to enhance the associated memories. For instance, a user can caption or write on a photo to provide more context or note how that moment made them feel.

Features such as these crop up in teardowns frequently though and, as noted above, don't guarantee a release. Since these features appear to be relatively new, it could be months before they make their way over to the general userbase in a finalized form.

Google Photos is working to let you draw and caption on photos pic.twitter.com/RVP6h9jGxE