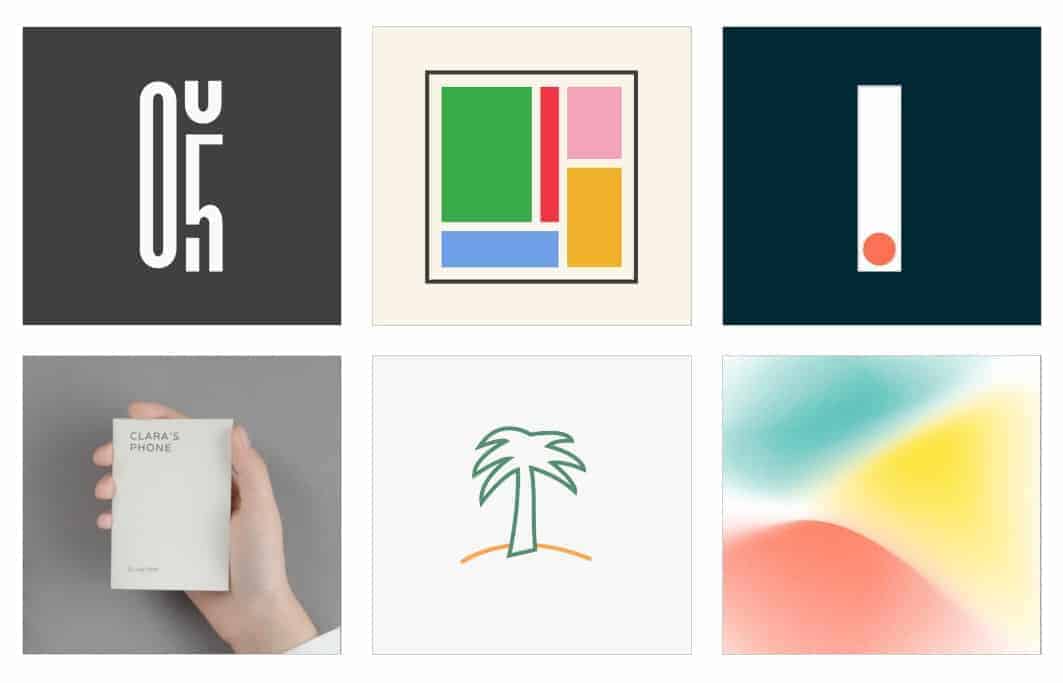 Google has released a bunch of new "experimental" digital wellbeing apps in the Play Store. These apps are a part of the company's newly launched Digital Wellbeing Experiments program (via Android Police). It is an open platform designed for "developers to build digital wellbeing into their products."

"Anyone can use the platform to share their ideas and experimental tools to help people find a better balance with technology," Google wrote on the blog post announcing the program. The company has kicked off the program with six such experimental Android apps.

The first app in this collection is the Unlock Clock. This app simply keeps a count of how many times you unlock your phone in a day. Once installed, you can find Unlock Clock as an option in your live wallpaper picker. On applying the wallpaper, a large counter, that starts at zero, shows the number of times you've unlocked your device throughout the day.

The second of Google's new experimental digital wellbeing apps is Post Box. This app is designed to keep you away from distracting smartphone notifications. Instead of pushing the notifications in real-time, Post Box stores all your notifications and sends them through in an organized way at your chosen time. You can choose up to four delivery times for a day.

Next up is We Flip, an app that enables you to switch off from technology as a group. As Google says, this app will help people spend quality time together, without any interference from their smartphones.

To begin, every person in the group needs to have We Flip installed. Once everyone joins a session, the app uses Nearby permission to detect people nearby, you can flip the switch and cut off from technology. The app then counts the amount of time the group has gone without anyone unlocking their phone. It also keeps track of the number of times you peek at your phone without unlocking it. The session ends if someone unlocks the phone.

Paper Phone is another app designed to keep you away from your smartphone. As the name suggests, this app lets you take a print out of your phone's crucial information for the day, such as calendar, favorite contacts, tasks, weather, and events, and ditch the phone for real, until tomorrow.

Can't give up your phone for the whole day? Maybe you can limit usage instead. Desert Island is basically a launcher that hides all your apps but seven. You pick up to seven crucial apps and see if you can stick to only that software and nothing else for 24 hours. After 24 hours, you get a summary of how well you fared, including a statistical view of how many times each app was opened. While the rest of the apps are hidden, they're still accessible with a few extra taps. You'll be called out for it on the summary, though.

Morph is another Android launcher that is part of Google's experimental digital wellbeing apps. But instead of blocking you out of most of the apps, it lets you choose when you want an app to be available on the app drawer. You can set different modes such as work, home, entertainment, holiday, and gym, and assign your choice of apps to each mode.

You can have all these modes switch automatically according to time or location. Morph will then show you only the selected apps during that time, or at that location. It will also block notifications from other apps. You can create as many modes as you want.

All of these apps are now available to download from the Google Play Store.