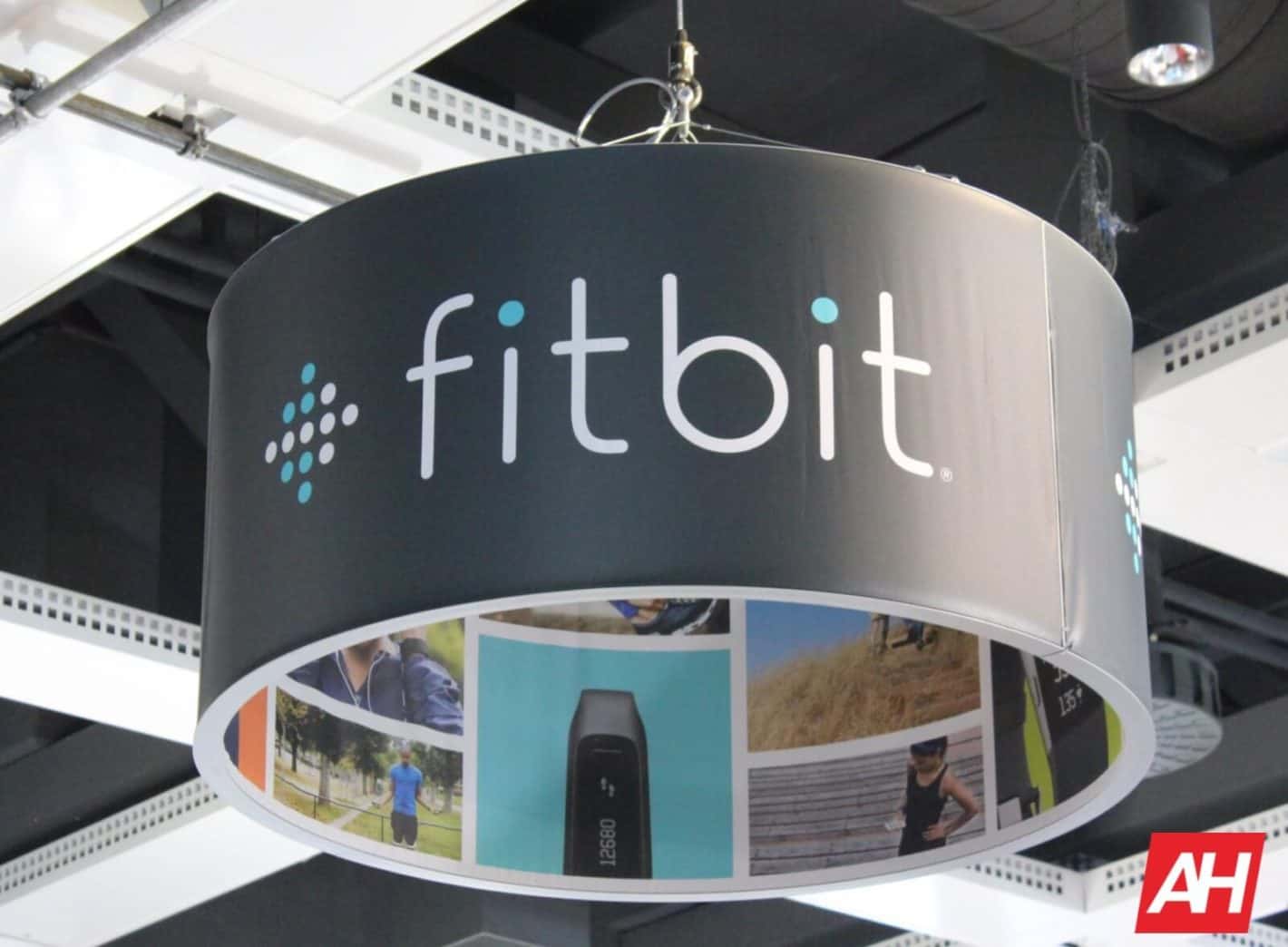 According to a report out of Reuters on Monday, Google is looking to buy Fitbit.

There’s not a whole lot known about this just yet. Reuters has only reported that Google’s parent company, Alphabet has put in an offer to buy the company.

That also means that the deal may not actually happen, and just that the two companies are talking about a potential acquisition. There’s always the possibility that this falls through. After all, Google did try to buy Twitter a few years ago, and we know what happened with that.

Google has sort of gotten into the wearable space. It has a wearable OS in Wear OS, which hasn’t really done well. Apple, Samsung and Fitbit are the market leaders right now.

Google has also not done much in terms of advancing the operating system. It has done a few redesigns of Wear OS, but nothing too crazy. And it does still need a lot of improvements, unfortunately.

But with Google potentially buying Fitbit, that could mean some big changes for Wear OS. Remember that Fitbit bought Pebble, and it also has its own wearable OS that it uses on its smartwatches. And these have both been successful, so perhaps Wear OS might actually become a competitor in the smartwatch space.

Fitbit could build a Pixel Watch

This is something we hear about every year from Pixel fans, that they hope Google is working on a Pixel Watch. Even though Google has said multiple times that it is leaving the hardware for Wear OS up to its partners.

But if Google does buy Fitbit, that could mean that there is a Pixel Watch in the works. Considering Fitbit doesn’t even use Wear OS right now, that would be a big deal.

And if Fitbit weren’t going to be making a Pixel Watch, one might wonder why Google is buying (or bought) Fitbit. So there’s that.

Of course, Fitbit does have a ton of expertise in wearables, not just smartwatches, but also fitness trackers. In fact, it has been number one for fitness trackers for many years, until Xiaomi beat it with the Mi Band.

There’s lots of patents to Fitbit’s name too. Not just from Fitbit itself, but also from buying Pebble, which many are still very in love with. Even several years after the purchase.

There’s no confirmation from either side just yet about the potential acquisition between these two companies, so for now, it’s best to take this all with a grain of salt.