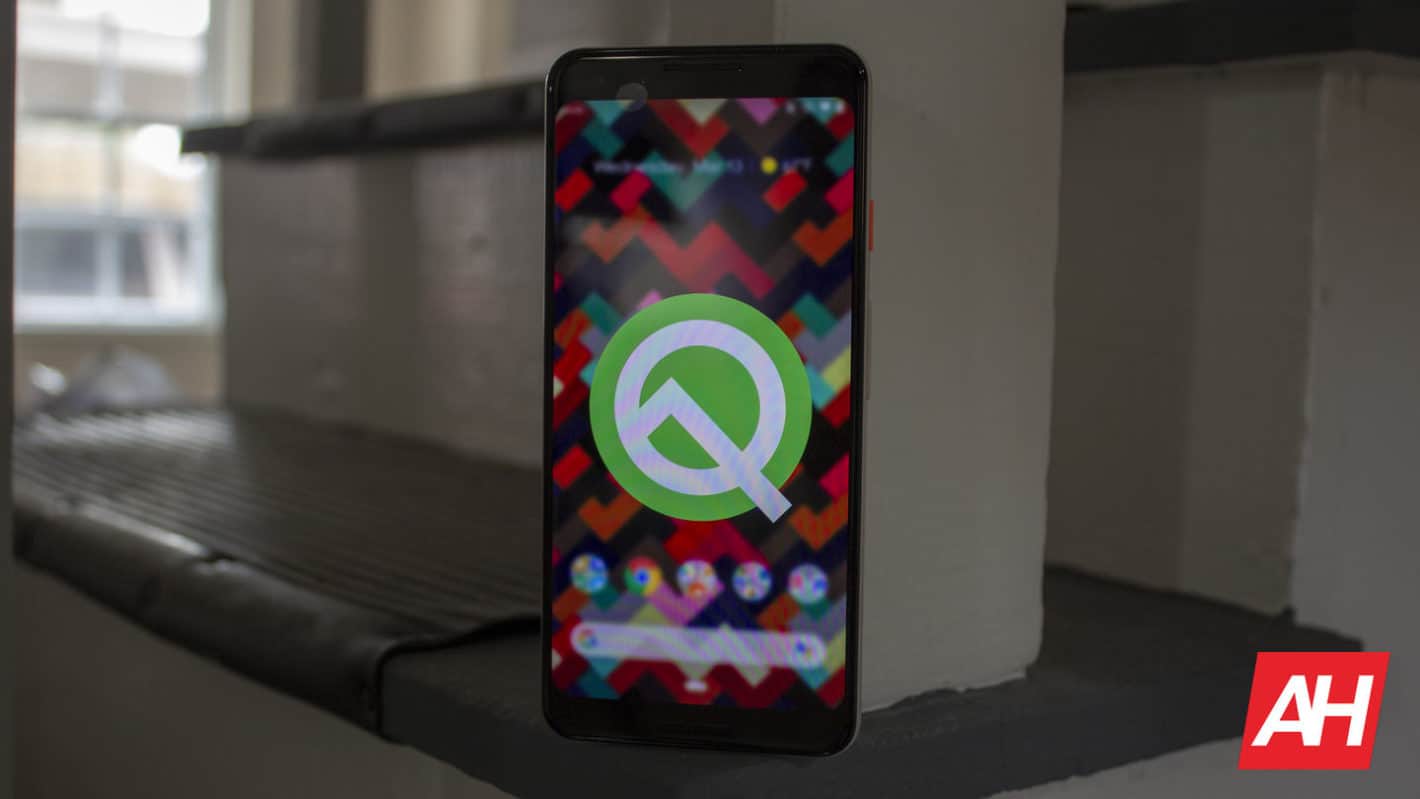 Google has updated the Google Mobile Services agreement to stipulate that OEMs who utilize their own gesture navigation systems cannot have those systems available in the device’s initial setup if it ships with Android 10. Those same systems cannot be brought to consumers’ attention via on-device notifications or similar methods.

The company even went so far as to encourage methods for developers to further hide their systems. Google suggested things like putting the gesture system in an advanced menu or other second-level subtext. Part of the idea is to hide the navigation system away so users won’t activate it by accident.

Essentially, this requirement means that consumers have to know an OEM’s gesture system exists and go looking for it.

As for defaults, OEM systems must obviously be turned off and hidden away somewhere by default. Instead, manufacturers must enable either Google’s own option or the standard 3-button bar that’s been around since the Ice Cream Sandwich days. In either case, Google’s system has to be easy for users to get to and activate.

This is all to encourage the ubiquity of Google’s own gesture navigation system, revamped in Android 10. Google wants its system to become the de facto standard on Android, and is pushing OEM-crafted solutions aside in order to do so. A certain uniformity across key aspects of the Android experience is the goal here, and Google is surreptitiously asserting that it has developed what it thinks should be the gold standard.

Google’s use of the GMS to push this change is quite significant. GMS compliance, of course, is a condition of having Google’s apps on a device. That means OEMs who don’t comply can’t ship with the Play Store, YouTube, and other Google apps that have become a cornerstone of the Android experience.

While it’s certainly possible to ship out an Android device without Google’s blessing, it’s likely to fall flat without the support of Google’s well-built ecosystem.

It is arguable that Google is squashing user choice here, but what the company is really squashing is fragmentation that could lead to frustration. If a user picks up one device and learns Google’s navigation gesture system, they’re now able to use any other new Android device on the market, so long as it’s GMS compliant. This is actually a fairly common practice from Google, and has been used to push new standards in the past.

Those who prefer manufacturers’ systems, such as Motorola’s capacitive button tapping and swiping featured on the Moto Z series, can still have those things. They’re simply hidden away so less tech-savvy users won’t stumble across them, inadvertantly activate them, then wonder why their device is behaving differently. Curious users who dive through settings menus can still find those settings, while those who would rather simply pick up the device and start using it will learn Google’s wider-reaching system.

While it does seem like a bit of a raw deal for manufacturers, whose viability these days largely hinges on using software tweaks to stand out from the crowd, Google hasn’t shut them out entirely. The way Google likely sees it, balance in this particular endeavor is achieved by allowing consumer choice to remain while putting Google’s new standard at the forefront.

Even so, the move smacks of authoritarianism and runs along lines reminiscent of how the search giant has run afoul of many an antitrust investigator. So long as Google preserves choice in some form, of course, official complaints are unlikely.