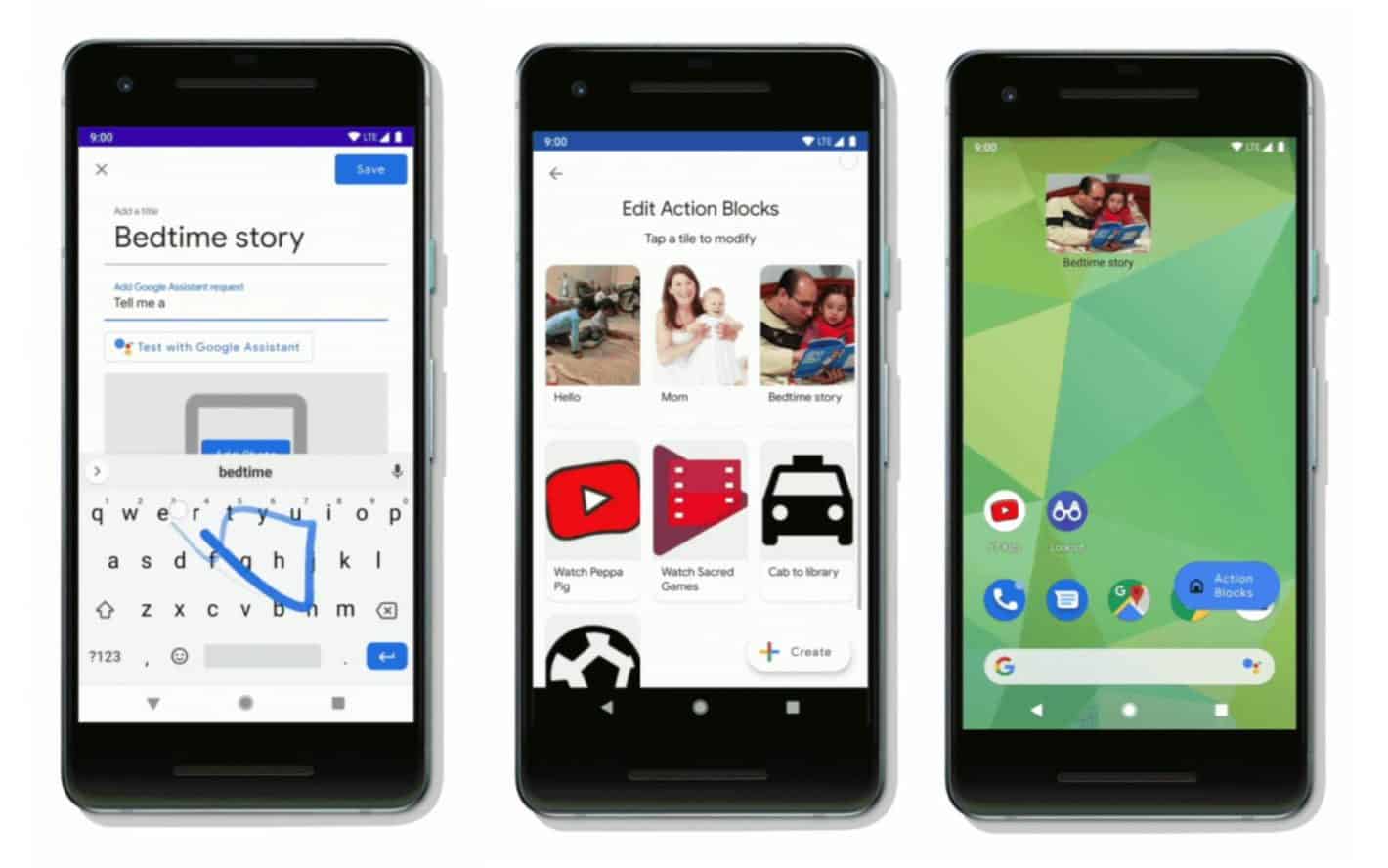 Android users will soon be able to create custom on-screen shortcuts for Google Assistant activities with a new feature called Action Blocks. That’s based on a recent update from the search giant, outlining the progress that’s been made on the Android application.

The user then selects an appropriate photo from their stored images and that becomes the widget. The widget is resizeable and placed on the home screen. Tapping on that kicks of the voice action without the user ever having to say a word or manually type it in.

That's meant to make using the AI helper easier for those who need a non-verbal way to interact. The user could set the Action Blocks up for themselves or, conversely, somebody else could. In either case, they provide access to Assistant that requires much less effort and no voice interaction to use. But the usefulness of the feature will likely extend much further than that.

Aside from making Assistant actions a one-tap process for accessibility, it could also be used for a number of scenarios. For instance, a user could set up Action Blocks for commonly-used smart home commands. Those could, in turn, fill up a dedicated home screen. In essence, this Assistant-based Google-built Action Blocks app could eventually help turn any Android device into a smart home hub.

Google may or may not continue extending capabilities going forward to make those kinds of use cases more plausible.

DIVA is the source of Assistant Action Blocks

The decision to make Android devices more capable in terms of controlling the smart home is no surprise. Google announced a wide number of Home Hub-related news at this year's I/O 2019 event in May. The project itself is inspired and derived from another announcement at that event.

Dubbed DIVA, the inspiring device was created by Googler Lorenzo Caggioni. The physical-button enhanced gadget was invented to be used by those with disabilities. Specifically, it was designed to help Mr. Caggioni's brother — — who happens to be legally blind, deaf, and has Down Syndrome — interact with Google Assistant.

More recently, Google also announced its first major step toward some level of conformity between its Hub and Android platforms. Namely, Google took the wraps off an apparently Action Blocks-related feature called Assistant Ambient Mode. That effectively allows any compatible smartphone or tablet to transform into a smart home hub based on certain conditions. Usually, that takes place when a device is plugged in, among other methods.

With Action Blocks, that shift in direction appears to be extending to include a wider variety of users. Google hopes to make Android devices easier to use for all users, without any outside assistance.

When will Google release its new app?

Action Blocks features seem to have come quite a long way in a short time since Google I/O 2019, in terms of development. But it won't necessarily be ready anytime soon either. The search giant says the application is currently undergoing testing.

Depending on how that goes, it may take quite some time for the feature to be finished and released. As a result, the timeline for the Action Blocks app is difficult to ascertain. Google could choose to launch the app alongside its new Pixel handsets toward the middle of the month. If the app's ready by then, it could be a landmark feature, making the device more appealing for the audience the app is primarily intended to serve.

Conversely, it may choose to hold off until Google I/O 2020 or release the app at some point in between.