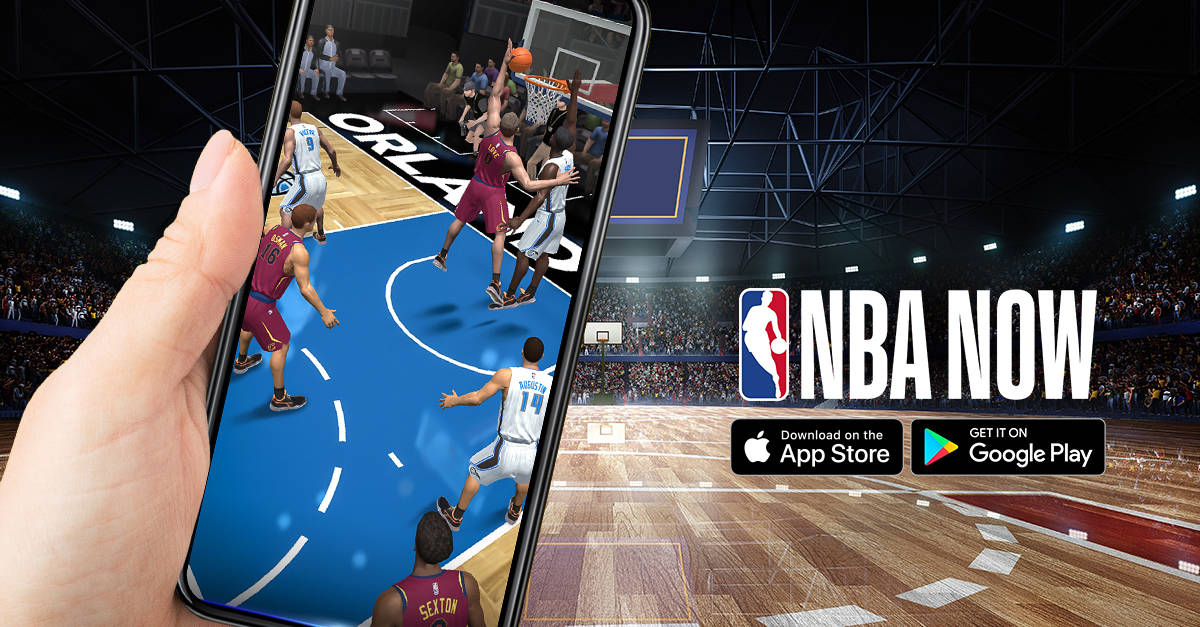 The 2019-20 NBA season is in full swing as it begins today, and if not already hyped then perhaps NBA NOW, Gamevil's new mobile game, can help.

You can pick your favorite teams, go head to head against opponents, and most importantly, it has simple controls.

According to Gamevil the game was designed to be played with one hand. Not too unlike most of Nintendo's offerings. This simple and intuitive control system means that just about anyone can pick it up and play.

Simple intuitive controls are one thing. But quick and easy gameplay is another. Thankfully with NBA NOW you don't have to choose. Because the game has both.

In fact, the two really go hand-in-hand here. That being said, controls may still take a little getting used to. They are easy, but there's no in-game tutorial that guides you through what each button does.

Instead, Gamevil doesn't force you into a tutorial mode that you can't skip. You can jump right into normal game modes if you like. And, there is a training course mode. So, if you feel like you need or want some practice, this is where to go.

This is a nice touch as players who want this kind of mode can access it easily, while everyone else can start the regular game right away and learn as they go.

You might fancy yourself a master of NBA know-how. If that sounds like you, then you will want to put that knowledge to good use.

In the NBA NOW mobile game, you can predict which teams will win in the regular NBA 2019-20 season. If you predict correctly then you can win rewards in the game.

If you like a little bit of competition in your gameplay, then try your hand at the PvP mode. You can play against other players around the world and see who ends up the victor.

The game supports ten different languages too, including English, Japanese, and French. This is a free-to-play game with ads and in-game purchases. The purchases don't seem to be aggressive, but the ads certainly do.

At least in the beginning. As you open up the game the first thing you're met with is a handful of different ads. All which have to pop up before you can hit the "x" button and close them out. If you can get past that, the game is fun and just might be your quick fix during game downtime.