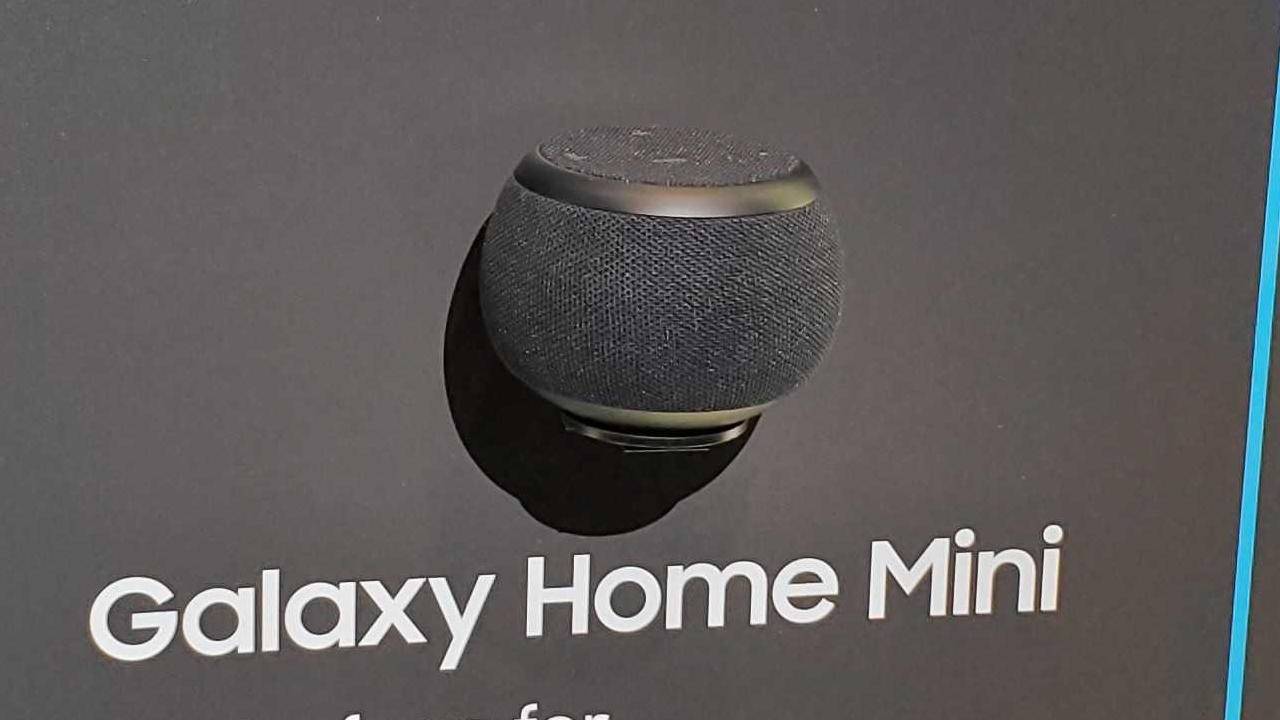 Even though the Galaxy Home Mini was spotted at the Samsung Developers Conference, it didn't get stage time. When SamMobile reached out to the South Korean company, it gave a vague response regarding the Galaxy Home speaker release.

Samsung says that it's done with Galaxy Home and Galaxy Home Mini's beta testing and is now evaluating results. That's quite surprising, at previously it was believed that only the Galaxy Home Mini is being tested in South Korea. This led to speculations that the standard one has been axed.

Since the company is going through consumer feedback right now, it doesn't seem like the speakers will be making it to the market in the near future. However, the manufacturer's statement shows that it understands the importance of a smart speaker in the Internet of Things (IoT) era and thus it might speed things up. Google's and Amazon's speakers currently dominate the market and breaking into it will be quite an uphill task. The chaebol says it will share more information about the Galaxy Home release soon.

The Galaxy Home Mini resembles the standard sized one, with controls for playback and volume adjustment. It will be co-created by AKG, which means it is covered on the sound quality front. But then again, it's hard to say much before the product is actually released.

Since only the Galaxy Home Mini was seen at the company's annual developer's conference, it still remains to be seen if both the Bixby-fueled home speakers will be launched. The Galaxy Home was first unveiled a year ago. Samsung hasn't followed up with any concrete information since then. That is if you discount the customary statement made in August when it said it is refining and enhancing the Galaxy Home.

If you recall, before Bixby was rolled out, it was reported that it was struggling with English grammar and syntax. That was supposedly because the developers were based in South Korea. From what we know, it also appears that Galaxy Home Mini's testing hasn't been expanded beyond the company's home country. And of course, the Galaxy Home is supposedly not even a part of the beta program. Thus, the roadmap seems quite confusing.

Bixby had a rocky rollout but Samsung has made considerable improvements since then. Of course, the success of the company's smart speakers largely depends on the capabilities of its digital assistant. During the conference in San Jose, California, the tech giant did make a couple of Bixby related announcements.

At SDC 2019, the company gave a live demo of the new Bixby Templates and per reports, it was quite impressive. The South Korean company says that in the past six months, the number of Bixby developers has doubled.

Thus, it's pretty evident that Samsung is quite serious about its AI assistant. And while it does live on plenty of Samsung's devices, a smart speaker can increase its penetration like no other gadget. However, unless the company makes its offering stand out, consumers will have little reasons to ditch Amazon Echo and Google Home.