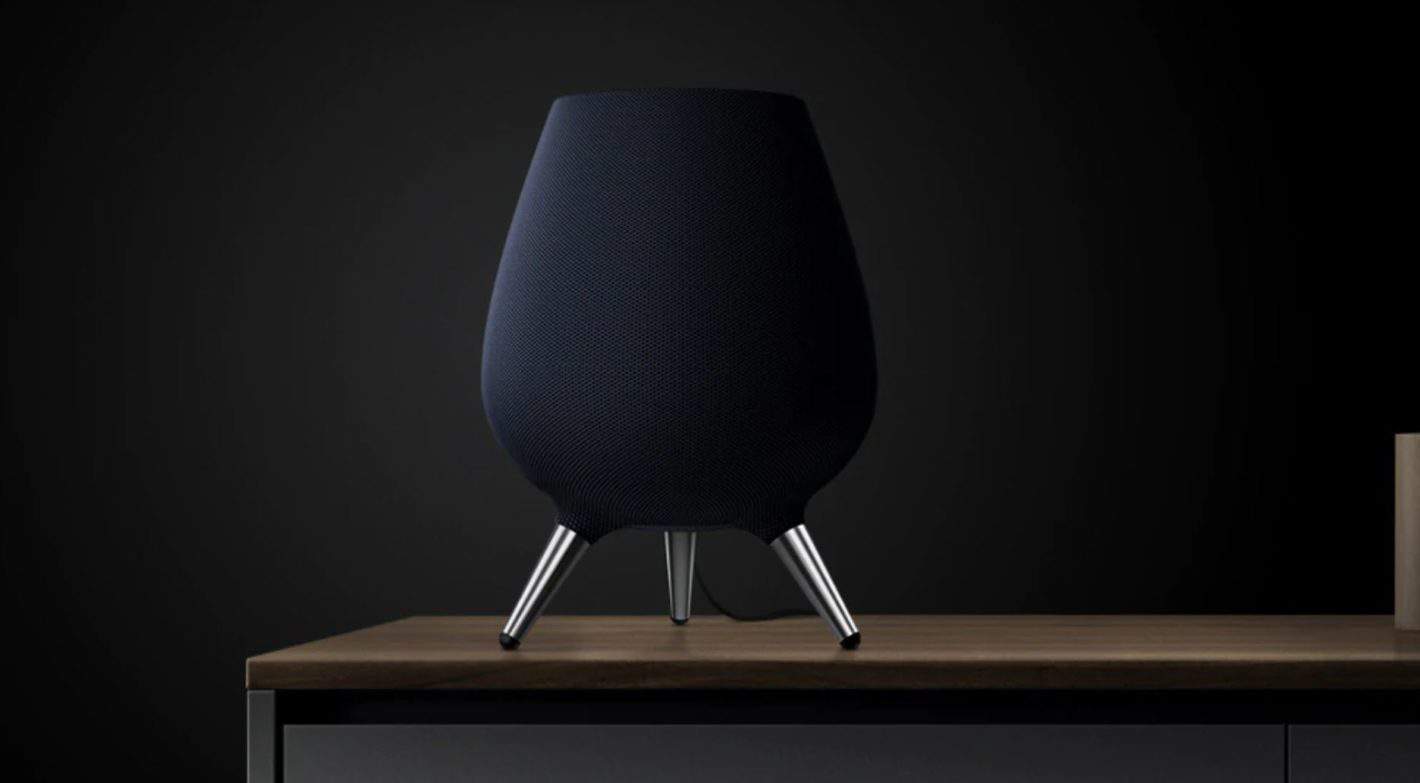 It looks like the Galaxy Home is getting delayed once again.

Samsung said a few months ago that it had planned to launch the device before the end of the third quarter of 2019. Well, the third quarter ended on Monday for Samsung, and there's still no word on the Galaxy Home.

This is Samsung's first smart speaker with Bixby built-in, and it's looking like it may never launch.

Galaxy Home was announced over a year ago

Samsung announced the Galaxy Home at the Galaxy Note 9 launch event in August 2018.

Since then, we've heard of numerous launch dates, only for the Galaxy Home to get delayed pretty much every time.

It's pretty strange, considering Samsung has already started gathering beta testers for a second version of a Bixby speaker, the Galaxy Home Mini, which has not yet been officially announced.

The Galaxy Home being delayed again and again is likely not much of a surprise. When it was announced last year, it seemed like it was rushed. Samsung showed off the device at Unpacked, but didn't talk much about it. They spent about 10 minutes talking about the Galaxy Home, and then it was not even in the experience area for media members to get pictures of and play with.

It was pretty obvious that Samsung was still early in the development phase of the Galaxy Home, back then.

Samsung has already been eclipsed by Google and Amazon

In the smart speaker market, Google and Amazon have already eclipsed Samsung, and it's going to be pretty tough for Samsung to catch up, if the Galaxy Home ever does launch.

Then there is the issue of Bixby, and how well it doesn't work. But Samsung is working on Bixby and it is improving. It's still not as widely available as Amazon Alexa or Google Assistant, however.

On the flip side, it's a good thing that Samsung is taking its time with the Galaxy Home, to make it better. We've seen what has happened with other devices that Samsung has launched early, because it wanted to get it out the door. Just take a look at the Galaxy Fold. Though that was a much bigger device than the Galaxy Home.

Considering Samsung owns an audio company in HARMAN, it's pretty surprising that it's taking this long to refine Galaxy Home. Right now, Samsung is quiet on the matter. We'll have to wait and see what happens in the coming months. Maybe we'll get lucky and see it at CES in January.