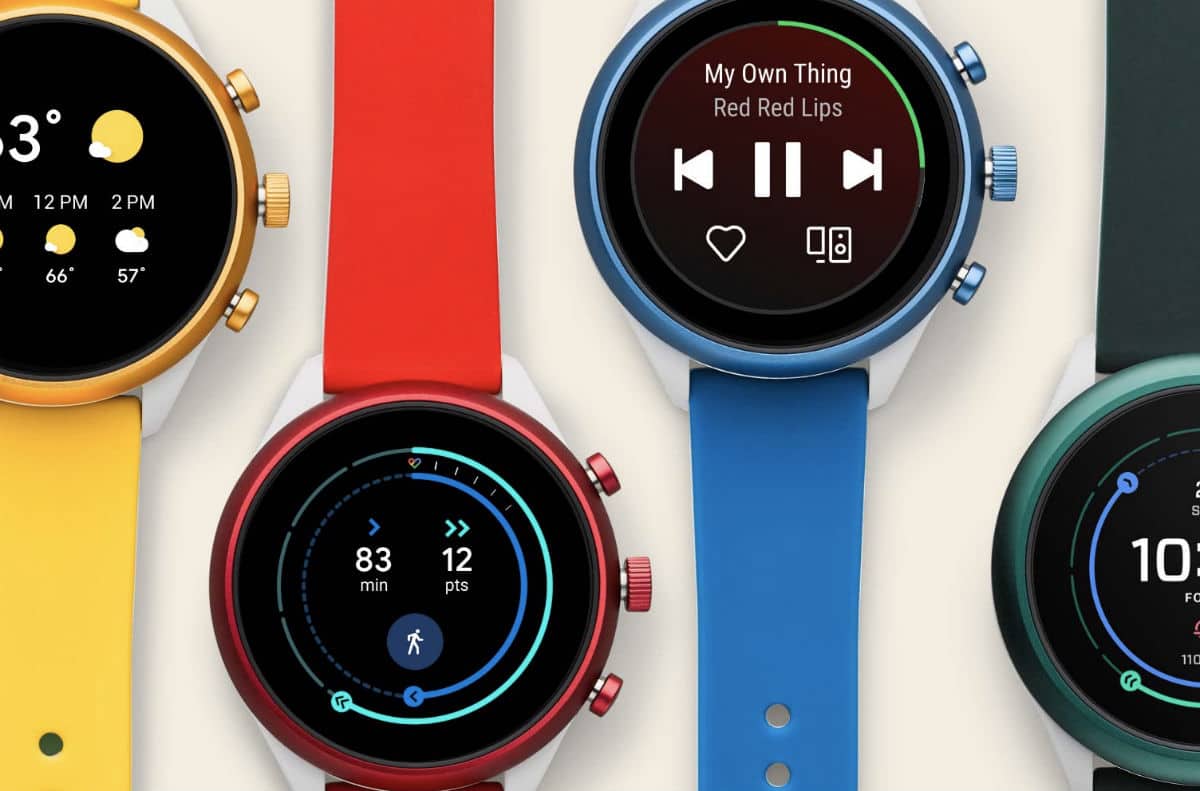 Fossil has dropped some new colors for its Fossil Sport smartwatch, and it's also dropped the price.

The pair of changes goes hand-in-hand if you think about it. Or, at the very least it's a set of changes that goes well together. Because what better way to help customers get excited about your new colors than with a new lower price too?

Customers will find that new colors have arrived for both the 43mm and 41mm versions as well. So it's not just one or the other. No one is left out here.

That being said, not every color is available for both sizes of the watch. Instead, Fossil has split up the color options across both, just like it did with the original launch colors. Meaning you'll have a decision to make as to which size strap you like best.

There are six new Fossil Sport colors in total

Altogether there are six new colors of the watch. Three in the 43mm size, and three in the 41mm size. So, no matter which size strap you prefer, you'll have some new options to look over.

For the 43mm, the new colors include a kind of dark crimson red, a green, and a new blue color that looks sort of like a royal blue(Amazon calls it navy blue).

For the 41mm, there's also a new blue color which nearly matches the new 43mm model, though this is just called blue.

In addition there is also a new bright red color, as well as a yellow option for the 41mm. When the Fossil Sport launched back in 2018 it launched in black, blush, smokey blue, neon, an almost neon red, gray, and light blue.

All models of the Fossil Sport are now down to $199. This is down from the price of $275, which was the initial retail cost when it launched back in 2018. So, you're saving $75 altogether.

Every single original color and every new color of the watch can be picked up online. So you can grab them straight from Fossil's website.

You will also be able to find them at other online retailers, such as Amazon. In fact Amazon has all the new colors.

You can also potentially grab them in a physical Fossil retail store. Some or all of the locations may have them. If you want to be sure before going to one, you can check the in-store availability from the Fossil website.