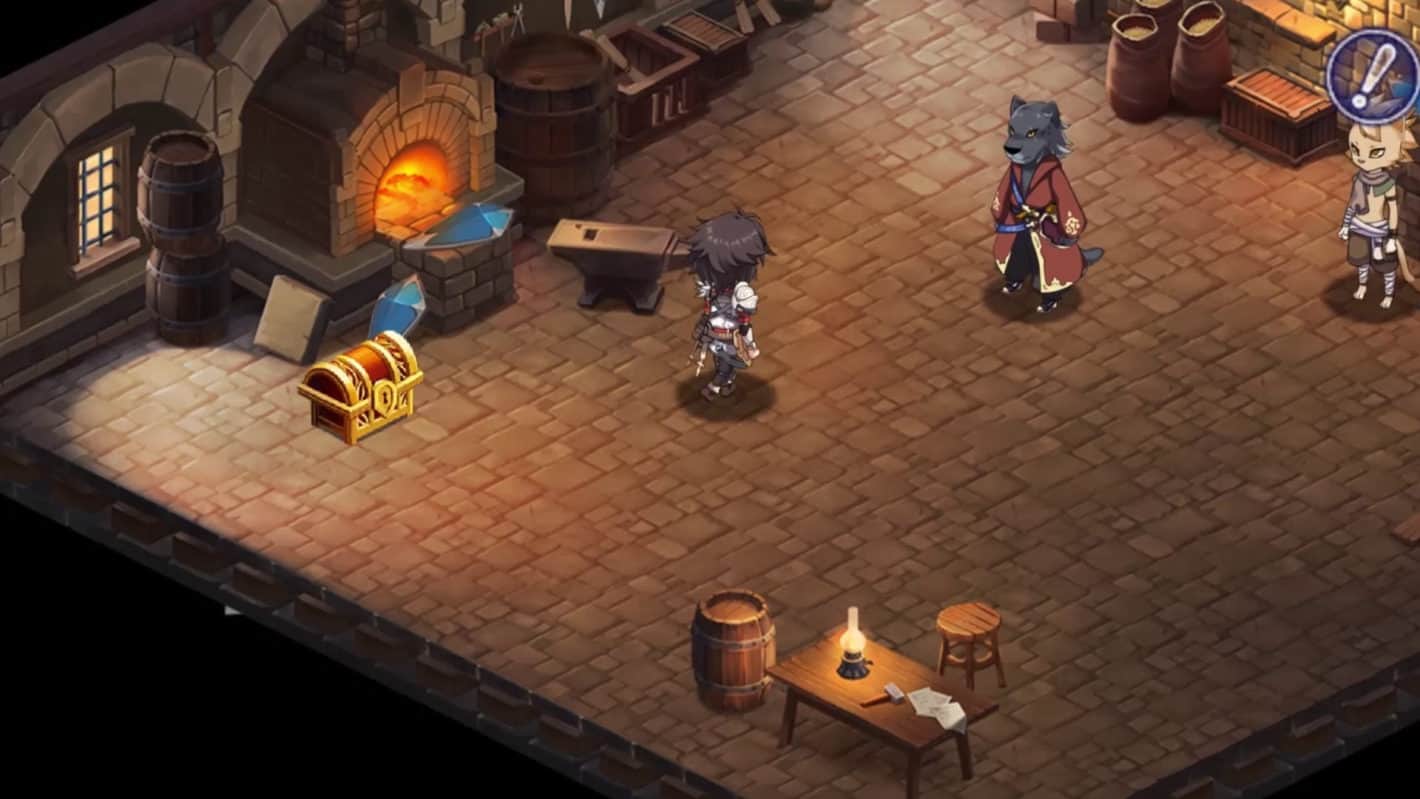 Evertale is free right now, and this is a game you don't want to miss out on. The free download is part of a celebration that ZigZaGame Inc. is having to promote the game's upcoming PvP event.

Normally, the game costs $1, which isn't much, but why spend money when you can get the game for free? For those unfamiliar with the game, Evertale is best described as a mobile version of a proper Pokémon game.

Officially, it's a monster-catching RPG, so while it may not actually be Pokémon, it's as close to it as you may get if you're looking for a Pokémon game like the ones you can find on Nintendo consoles.

Evertale is free only for a limited time

The main reason you will want to pick up this game (if you enjoy Pokémon and RPGs) right now is because it won't be free forever. It's only free for a very limited time as part of the PvP event celebration.

According to ZigZaGames, it will only be offering Evertale for free from today until October 10. That leaves just six days to actually pick it up before it goes back up to the normal price.

This does come with a caveat though. ZigZaGames states that server issues may result in the free download period ending sooner than planned. Since there's no way to tell if any issues will arise, you may want to pick it up sooner than later.

Again, $1 isn't much and Evertale is certainly worth it at that price. However, there's no reason not to take ZigZaGames up on its offer to grab the game at no cost.

The sale price on the game starts today, but the PvP event doesn't actually start until October 8. Which is next week Tuesday.

The aim is to give the potential influx of new players some time to play and get to know the game. As well as level up their characters and grow a strong team.

You can have a team of up to eight monsters to fight alongside you in battle. So, any extra time to get close to that number will be good for new players if they want to participate in the PvP event.

There are over 180 different monsters to catch and collect, so there's quite a bit of variety in terms of attacks and abilities. In addition to monster catching, Evertale boasts a "massive open-world" for players to traverse and explore.

Basically, ZigZaGames is saying there is a ton of content for players to go through. Which makes the free download that much better.