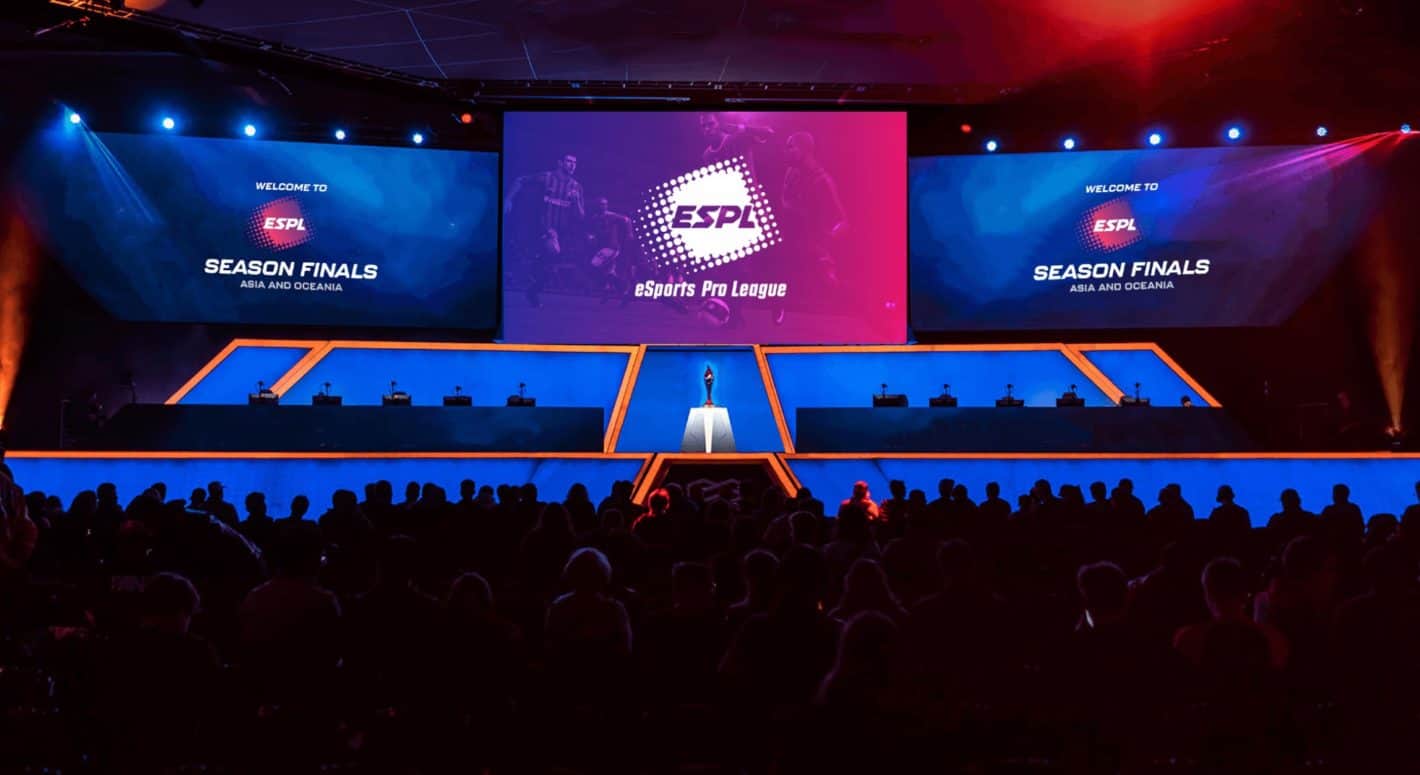 Esports for mobile devices is about to get more intense thanks to eSports Pro League, a new mobile-focused Esports network.

The new network is launching its first season next year, and is a joint venture between a few different entities. These include Bursa Malaysia, iCandy Interactive Limited, and Michael Broda who is the former CEO of eSports.com.

The end of 2019 is fast approaching, and once 2020 hits, pro mobile gamers will have another outlet to test their skills with.

The eSports Pro League is launching its first season in February of 2020. And, although there are no games mentioned yet as specific partners it likely won't take long for some to pop up.

When ESPL is ready to get off the ground there will be 16 different countries participating. ESPL doesn't mention any countries specifically for its initial phase rollout, but it does mention regions. To begin with ESPL will be focusing its efforts in the Americas, Asia, and Europe.

This is a vague description of the network's future global coverage. But, one of the countries will likely be Malaysia, considering the official Malaysia Stock Exchange is a partner and investor.

ESPL wants to make it easier for anyone to go pro

Becoming a pro gamer is likely any gamer's dream. Mobile or not. It's not that easy though. Competing at a high level requires massive amounts of skill, hours and hours of dedication and practice every single day, and perhaps a little bit of luck.

While ESPL hasn't announced much detail yet it has stated that it wants to make it easier for any eSports enthusiast to go pro. It's calling this a bedroom-to-champion pathway, and the aim is to give anyone who enjoys eSports and aspires to be a world-class competitor a chance to make that happen.

Keeping this in mind, ESPL will provide a chance at going pro for mobile gamers. Players will still need to compete and win. What ESPL will do with its network is simply make the road to getting there a little easier to walk.

Part of this will include working on a hybrid online and on-the-ground tournament model. Which sounds a whole lot like players will be able to compete from anywhere as long as they have an internet connection to login.

Though ESPL will be focusing heavily on mobile, it will also be incorporating competitive gaming on PC and consoles. ESPL is also claiming to be publisher-neutral, which should mean more games on a global stage in a competitive format.