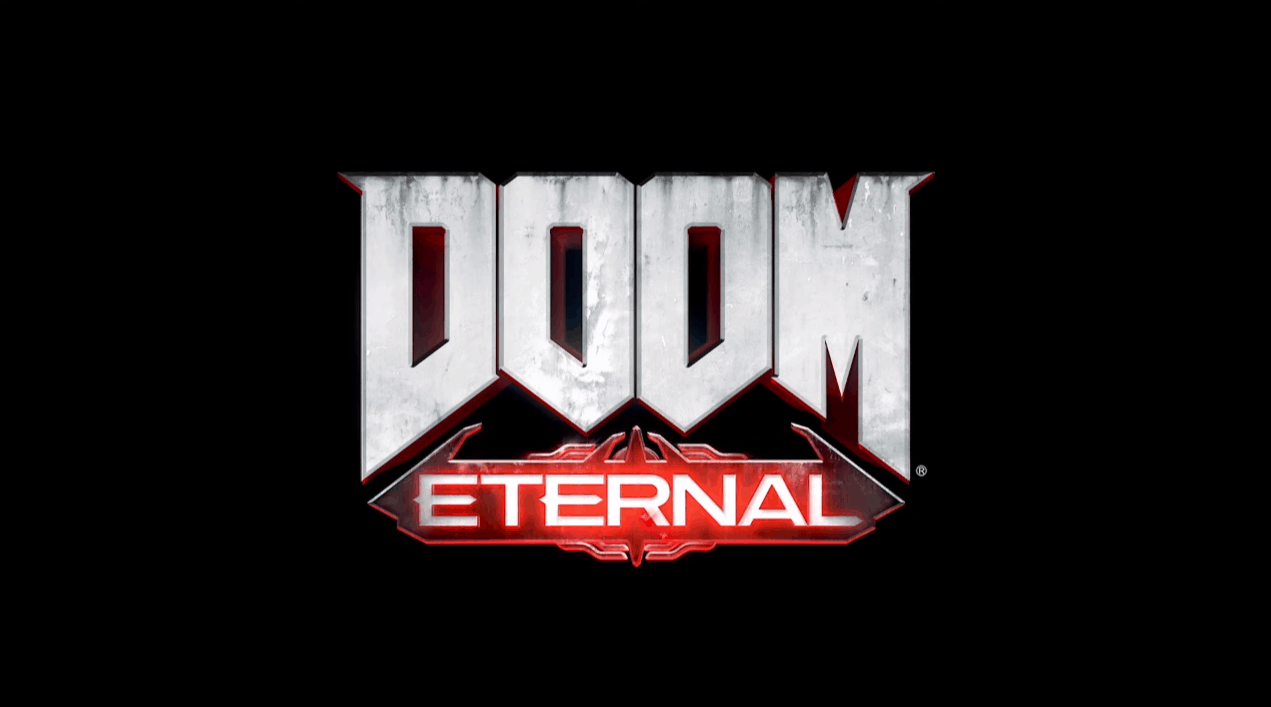 The DOOM Eternal Stadia launch has been delayed until March of 2020.

The game comes from Bethesda and id Software and was supposed to be a launch title for Stadia when the platform arrived in November.

That is no longer the case, as the follow up to the popular DOOM reboot has been delayed.

DOOM Eternal is no longer a Stadia launch title

With the game itself being delayed on every single platform, this means it's no longer a Stadia launch title.

This might be unfortunate for fans who were hoping for this to be their first Stadia game purchase. The good news is that the delay is only by a few months. So perhaps that could be looked at as a silver lining.

This also means that Stadia Pro and Stadia Base subscribers could be playing this for the first time at the same time. That is if Stadia Base arrives in March as well. So far though Google hasn't confirmed when Stadia Base is launching exactly. Just that it will be next year.

The delay was confirmed on the official DOOM Twitter

The reason for the delay is essentially to give the development team a longer launch window. In the end, this will allow for the game to be a better game. It gives the studio more time to work on it and improve anything it wasn't happy with.

id Software says that delaying the game will help the team "deliver the best experience and exceed the greatest expectations of fans." It also notes that this will help the devs ensure the game meets its standards and add that extra polish. In addition to the delay there are also a few other changes.

DOOM 64 is now a pre-order bonus, but probably not for Stadia

DOOM 64 has been added as a pre-order bonus for those that buy the game before launch. Probably not for Stadia though. The studio mentions that the bonus will be a playable game download coming to PC, Xbox One, PS4, and Nintendo Switch. It does not explicitly name Stadia.

That being said, it follows up those platform mentions with a statement that it's "adding DOOM 64 to all platforms so fans can download and play the classic game." So, perhaps Stadia will be included. Though you can't actually purchase any Stadia games right now, once Stadia launches you should be able to pre-order DOOM Eternal for it.

An update on DOOM Eternal: pic.twitter.com/2LWrfh6e4Z