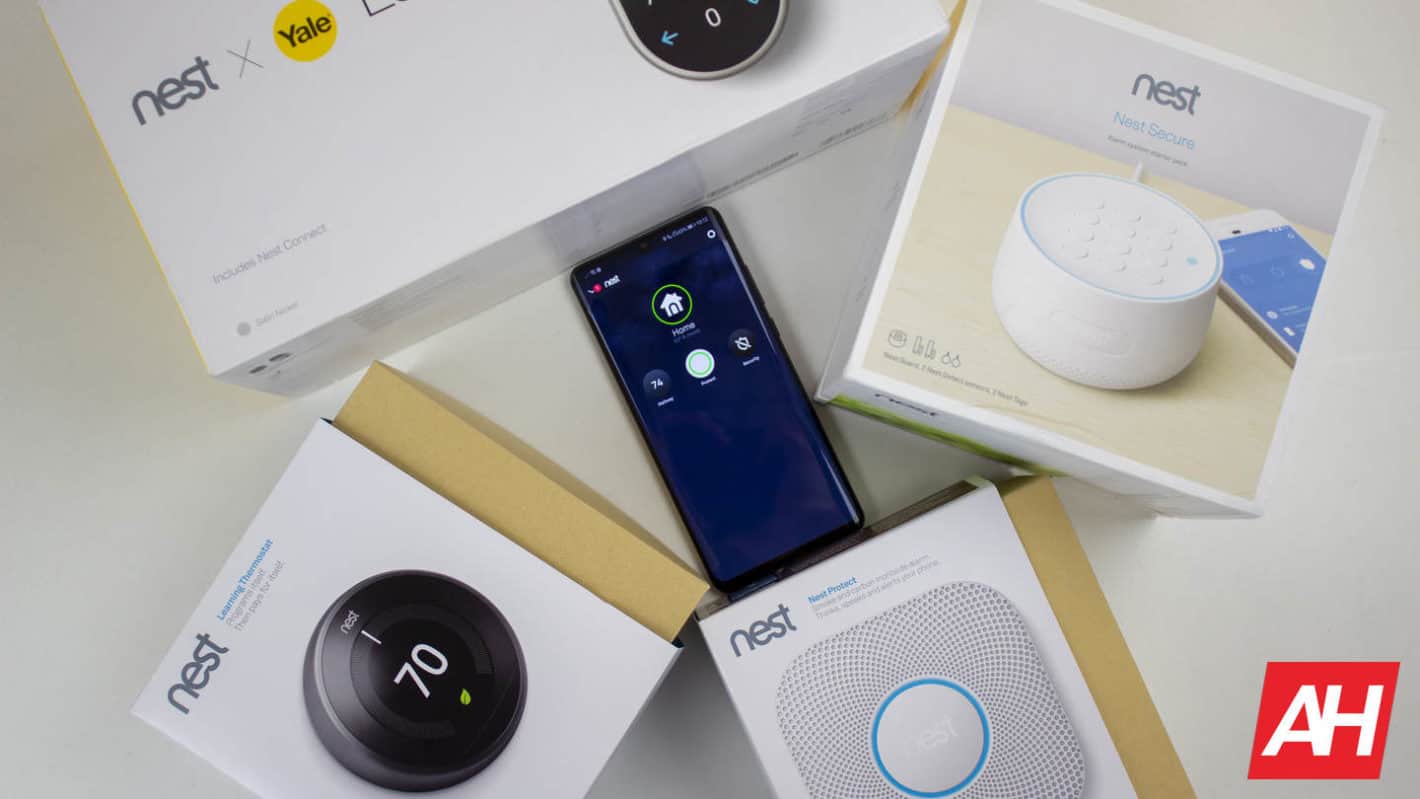 Google smart home speakers and other devices are recording a staggering amount of user data. That's no secret. The extent of that isn't always apparent from the search giant's many press releases on the matter. Now, vHomeInsurance has taken all of those details and combined them into a useful chart.

Google and other tech giants have found themselves at the center of a number of investigations and facing deep scrutiny over data use and collections over the past several months.

Legislators have gone so far as to introduce proposals that will force companies to let users opt-out of all collection. Google already offers that option in many cases. The search giant enables users to delete a significant amount of the data that's collected. What's more, the company keeps a lot of that data — if not all of it — anonymized.

Almost all of the data collections are also straightforward, if not obvious. But there are at least a few entries that may be surprising to some users.

Recordings collected by Google's smart home devices can be readily categorized as falling into one or more of eight data categories.

The audio category covers the widest number of devices, including all Nest cameras and each of Google's now-Nest-branded smart speakers. The chart includes Google's smart home displays in the category. The Nest Wifi Point combination speaker and wifi node occupy this category, as do Nest Protect and Nest Guard systems.

Details about ambient lighting represent the second-largest category and, unsurprisingly, include all Nest cameras too. However, although the Nest Cam Q is on the list, Nest Cam isn't. Both Nest Hub and Nest Hub Max collect that same data, as do their speaker counterparts, Google Home and Google Home Max. Nest Protect, Guard, and thermostat devices again find a place here, in addition to Nest Detect.

As might be expected, the home security devices place in the humidity category and the "Presence & Motion of Humans/Animals" category. Thermostats do too, for obvious reasons, as well as Nest Detect. Google Home Max occupies the latter category but doesn't record humidity data.

Data collection in the "Smoke and CO Levels" and Network Information categories is actually more sparse. Only Google Wifi and Nest Wifi Point collect the latter data. Nest Protect is the sole device capturing the former.

Is this a case of taking the bad with the good?

Whether any individual user of Nest- or Home-branded gadgetry is going to find the company's collection alarming will vary. Google informs users about most of the details about what its smart home devices are recording. It also gives users the ability to opt-out in some cases or requires an opt-in in others. That doesn't mean it's an easy task keeping track of it all.

More importantly, the bulk of the data being recorded by Google's smart home devices also seems benign. Or at least it does at first glance since it's required in most cases for a given device to accomplish its tasks.

However, more users buy more smart home products than ever. So Google collects and stores more data than ever. That data paints a more comprehensive picture for Google and its advertisers when taken collectively. At least one Google executive has, in fact, already warned that it's a good idea to tell houseguests about the devices before they enter.

That's not necessarily reassuring. But at least the new chart tells a bit more of the story about what's being collected in an easier-to-digest format.