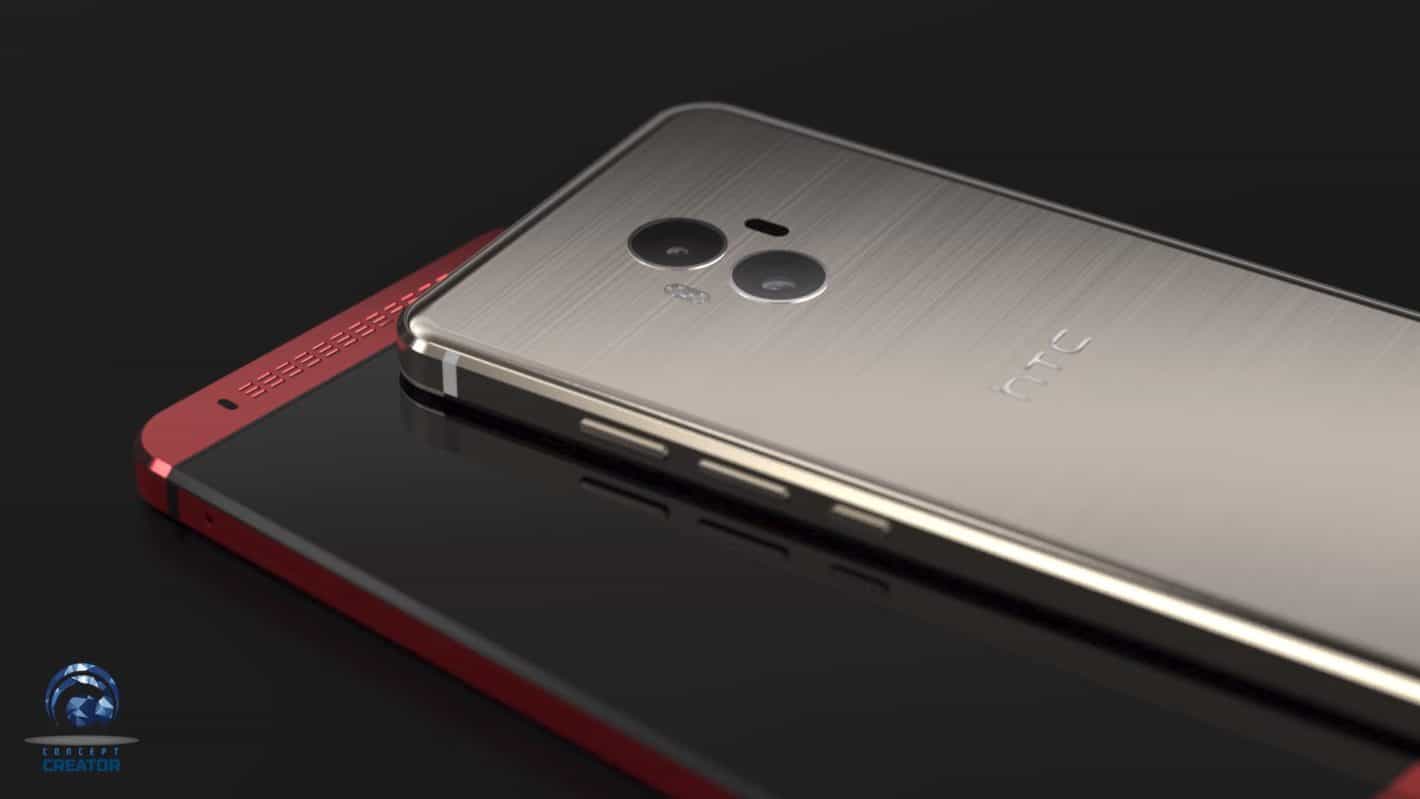 The HTC One M7 is one of the more iconic Android smartphones. This device was announced back in February 2013, back when HTC was one of the most popular smartphone manufacturers. A specific concept designer decided it’s time to revive this phone with a new design, which is why he came up with the HTC M7 2019, which we’ll talk about in a bit.

The HTC One M7 managed to awe people with its design back in 2013. The phone also sported great front-facing speakers, even for today’s standards. On top of all that, it was made out of aluminum, and was basically a benchmark for design in its time.

Well, HTC is not doing all that well these days. The company is no longer as relevant in the mobile space, even though it’s doing really well in the Virtual Reality segment.

In order to revive one of its smartphones, in a way, a concept designer decided to redesign the HTC One M7. This video, with the redesigned phone, got published on the Concept Designer YouTube channel.

The video itself has a duration of about two and a half minutes, and the designer named the device “HTC M7 2019”. This phone definitely reminds us of the original HTC One M7, even though it looks a bit different.

Unlike the original phone, this HTC M7 2019 concept phone has two cameras on the back. Those two cameras are vertically-aligned. On one side, you’ll notice a dual-LED flash, while a laser autofocus sensor is placed on the other.

This concept phone is also made out of (brushed) aluminum, and those rear-facing cameras are flush with the phone’s back. The back of the device is slightly curved, while the power / lock button has engraved ridges on it. That way, it’s really easy to feel it with your thumb.

The volume up and down buttons are placed on the same side as that power / lock key. The phone has chamfered edges, and those front-facing speakers are still placed on the front. The phone does have thinner bezels than the original One M7, but they’re still quite thick for modern standards.

Front-facing speakers are hard to miss

The designer probably did that on purpose, as those speakers need to fit in there. The speaker grille design is the same on the top and bottom of the phone’s front side, and it actually comes with quite a few holes.

The device also includes two front-facing cameras. Those two cameras are quite noticeable, and are placed in the top-right corner of this phone’s front side.

HTC’s logo is imprinted on the back of the phone, while antenna lines are visible on the sides of the device. The designer envisioned 16 and 12-megapixel rear-facing cameras on this phone, along with a 3.5mm headphone jack which is placed at the top of the device.

He also envisioned a 6.1-inch QHD AMOLED display with 90Hz refresh rate. The device gets shown in a couple of color variants in this video, so if you’re interested, check it out.