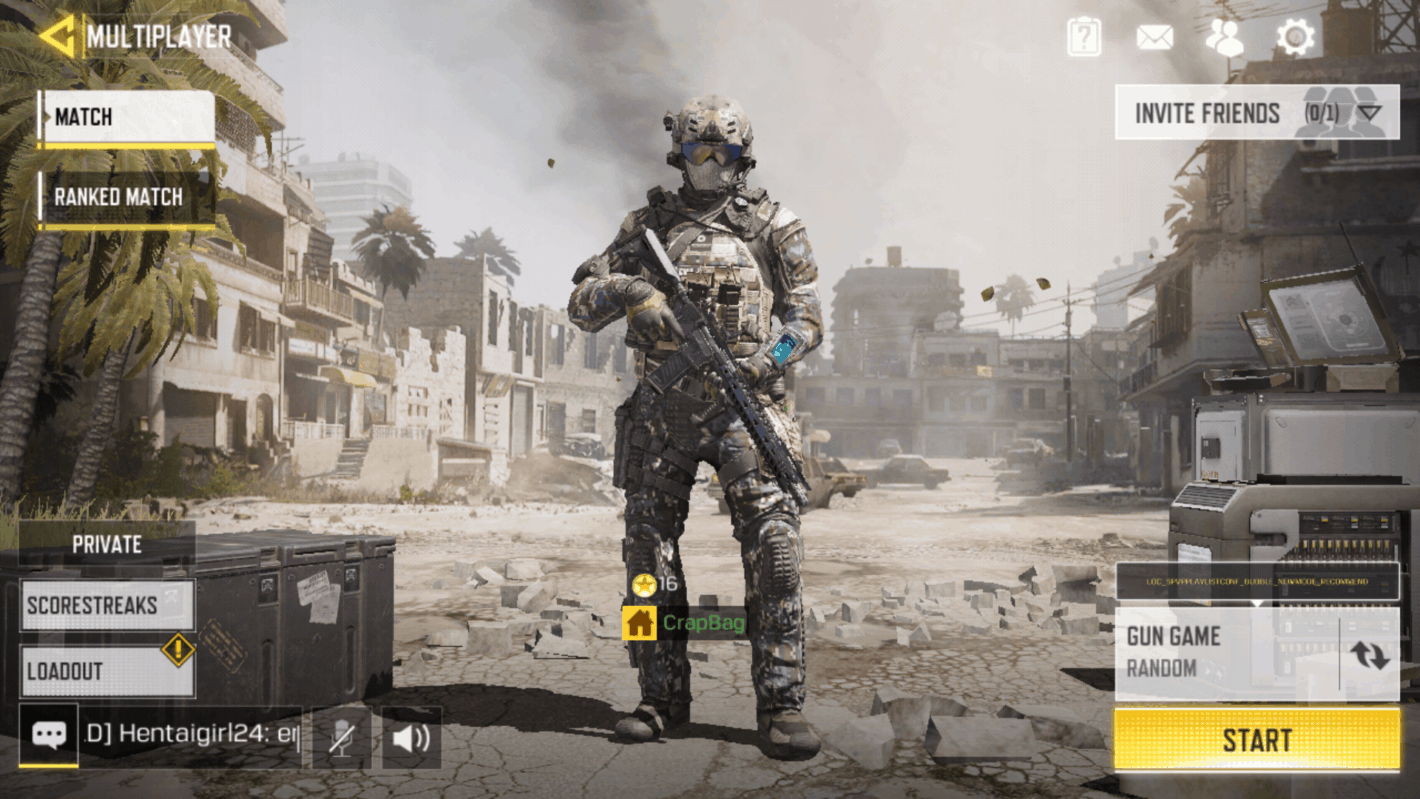 If you haven't logged into CoD Mobile recently, you should, because it just got a ton of limited-time modes. Including one for Halloween.

Except, it would seem that all the modes have now been pulled. Save for one – Sniper Only.

This is located in the same spot where you'll find Gun Game, the other limited-time mode which launched a few days ago. As for the other limited modes which showed up briefly, there were four of them aside from the Snipers Only.

The limited modes in CoD Mobile included a Halloween-themed Standoff

CoD Mobile's Halloween update is now live. You'll see this reflected in a popup as soon as you login following the game update. You'll also notice a new Halloween-themed background on the main screen that comes with some spooky new music.

As part of the Halloween spirit, one of the new limited-time modes was a Halloween-themed Standoff. This was essentially like regular Standoff but with tons of Halloween stuff throughout the map.

The other modes which were briefly available were Rockets Only, Hardpoint, and Free For All. It's not clear why these were pulled, but it's possible that Activision wasn't ready to launch them just yet.

That being said, players should expect to see these go live in the very near future. To be clear, these are also modes which didn't appear to be live as of yesterday, and they were labeled with the "new" tag.

The popup when you login even details most of the things included with the Halloween update, which lists the Standoff mode and the limited Hardpoint. Yet, they're not there.

The other limited modes may need to be unlocked

One possible scenario is that the modes will need to be unlocked. After some gameplay time now that the update is live, these modes may show up.

At the time of writing, the Call of Duty Mobile official Twitter doesn't mention anything about the Halloween update or the additional modes. Just the Sniper Only mode that is still available.

Presumably, this is where it will mention any details about the Halloween update once it's ready. Players should just know that all this stuff is coming. When is anyone's guess, if it isn't actually unlockable content that will show up once you get some play time in.

In the meantime, players can still check out both Gun Game and Sniper Only if they're looking for a change of pace.

The Snipers only challenge is now live in #CODMobile. pic.twitter.com/F30PaHas8Z