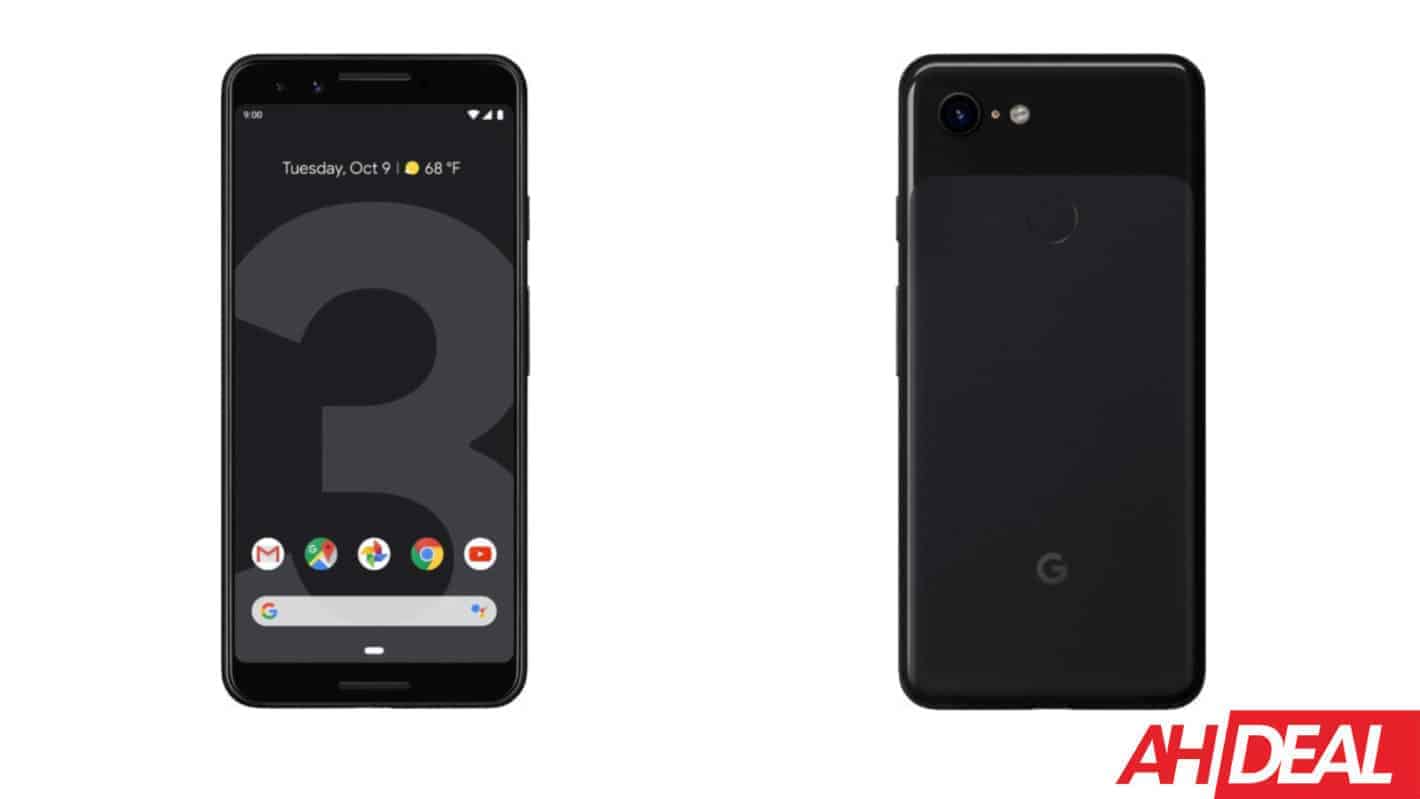 Amazon has a renewed Pixel 3 on sale right now for just $339. That is a pretty good price, considering the phone was $799 when it launched a year ago. And the new model is still going of around $500.

So it's a really good and easy way to get a new phone without spending an arm and a leg.

Now the Pixel 3 is a year old already, and the Pixel 4 is already up for pre-order. But that doesn't make it a bad phone. It's going to get the majority of the Pixel 4 features in the coming months, through software updates too. Except for the Dual-Exposure slider and Live HDR+. But Astrophotography and others will be coming to the Pixel 3.

With Pixel 3, you're getting the latest version of Android, which is now Android 10. You are also getting one of the best cameras on a smartphone – with really only the Pixel 4 beating it at this point. That makes it a really good buy at this price.

Pixel 3 camera is pretty insane, even in 2019, with just a single lens. We're looking at a pretty incredible Portrait Mode. But there's also Night Sight, which really can't be explained other than saying that it is like "Black Magic". There's also Top Shot, that will get the best shot for you, even if someone blinked. The camera is just all around really good. It almost never takes a bad shot.

You can pick up this renewed Pixel 3 from Amazon by clicking here. It's unclear how long this price will be around though.