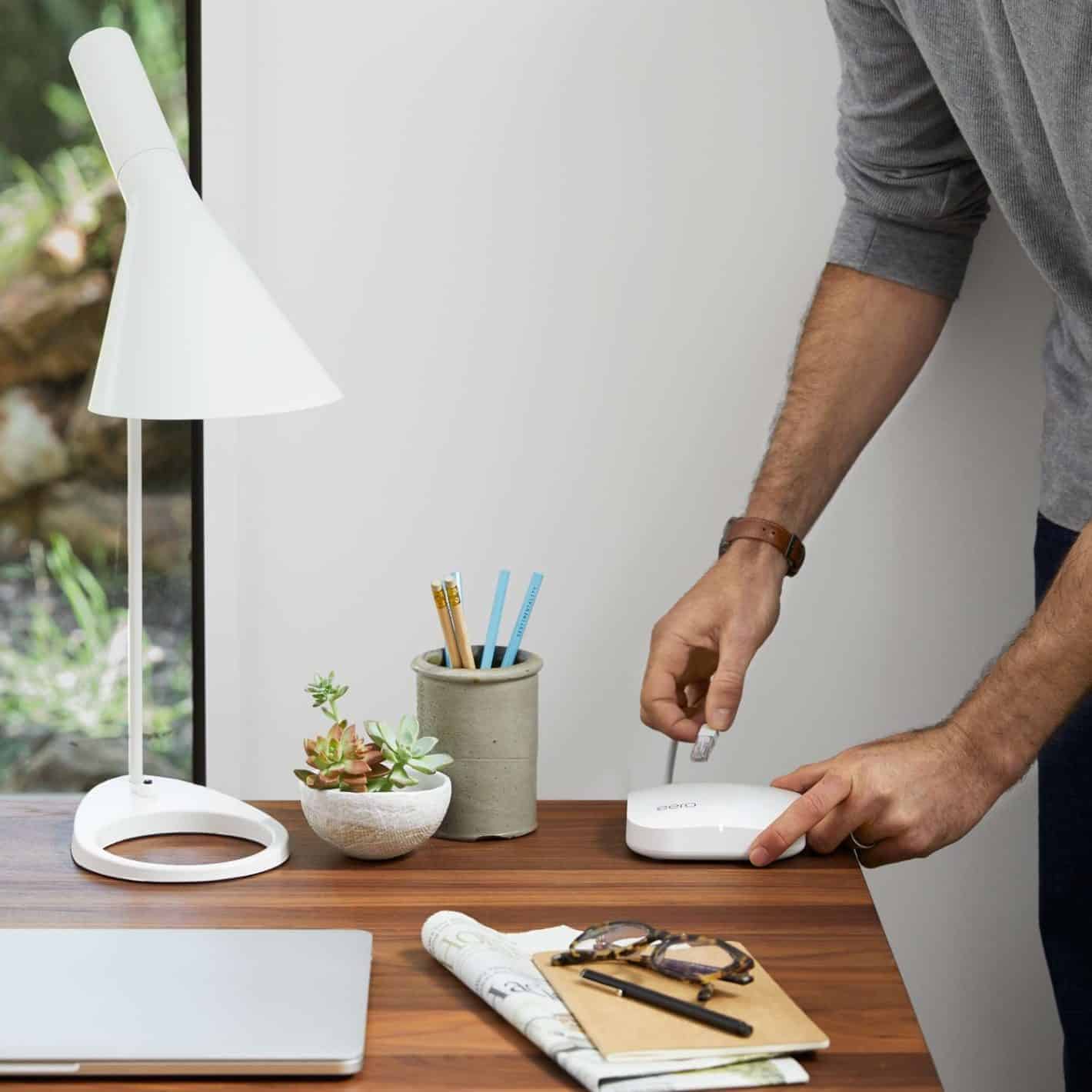 Amazon has put the eero Pro Mesh WiFi System on sale already, and it was only announced last month.

This is the brand new eero that Amazon announced last month at its big hardware event. It is normally priced at $299, but today you can grab it for just $239. That's $60 off of its regular price, and actually a steal.

The eero Pro now comes with the Pro and a Beacon. The Pro is basically the main router. This is what will plug into your router, modem or gateway (depending on what your ISP has provided you with). And the Beacon is placed elsewhere in your home to extend the signal of your WiFi network. This particular system will get you coverage for a one to two bedroom home. Or about 3,000 square-feet.

eero is really great, because it's super simple to setup. eero does a great job at walking you through the setup, and you can control the whole thing from your smartphone using the app.

Now, the eero Pro is really important for improving the WiFi signal in your home, because it doesn't repeat the signal. So instead of extending the signal and decreasing your WiFi speed, it increases the signal and usually increases the speed too. It's also great for those that have a lot of smart home devices in their home. As they're going to be able to move from the 2.4GHz to the 5GHz network intuitively. Keeping things fast and smooth.

It can also limit those devices to a small amount of bandwidth. Let's face it, your smart bulb does not need as fast WiFi speed as your laptop or smartphone.

You can pick up the eero Pro Mesh WiFi System from Amazon by clicking here. It's unclear how long this sale is going to last, so you'll want to grab yours before it's gone.