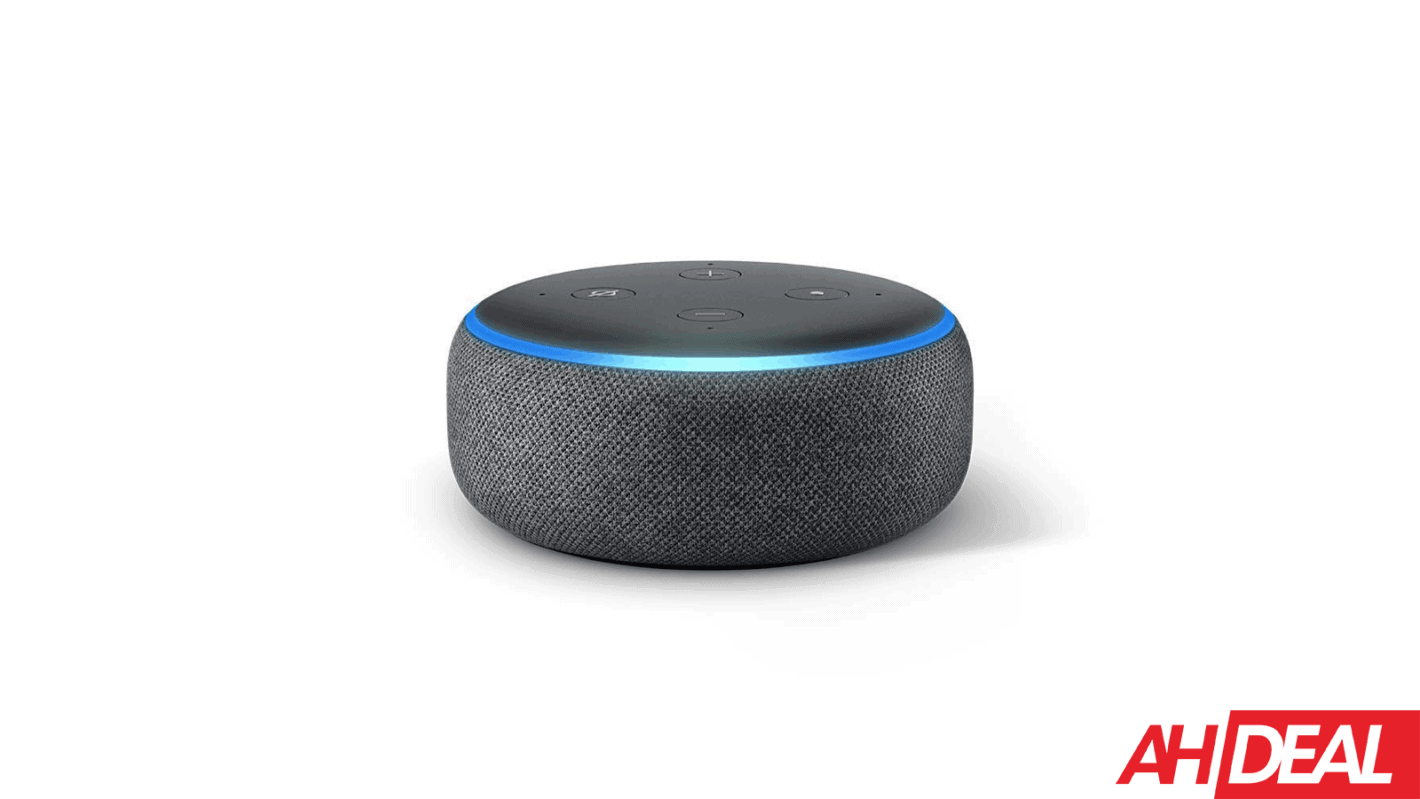 Amazon has brought back one of its most popular Music Unlimited deals ever. One that we have not seen since Black Friday last year.

In this sale, you can get an Echo Dot and a month of Amazon Music Unlimited for just $8.98.

That breaks down to $0.99 for the Echo Dot and a month of Amazon Music Unlimited at its regular price of $7.99.

This is an absolute steal for an Echo Dot. Even at about $9, you're getting a month of Amazon Music Unlimited included. Which should be long enough to see if it's better than Google Play Music, YouTube, Music or Spotify.

Amazon Music Unlimited has over 50 million tracks that you can play, and they can be downloaded for playback offline too. You are able to create your own playlists, or choose from curated ones from Amazon. As well as a variety of radio stations from Amazon. Which can be set up to your tastes, based on what songs you like and don't like.

Alexa is also great for other things, like answering questions, giving you the latest news headlines, telling you about the traffic and so much more. Alexa can also control your smart home products which can be pretty useful. Finally, with the Echo Dot, you'll be able to put Amazon Alexa into even more rooms in your home, which is a nice thing.

You can pick up the Amazon Echo Dot (third-generation) and a month of Amazon Music Unlimited by clicking here. This is only available for new and eligible customers.