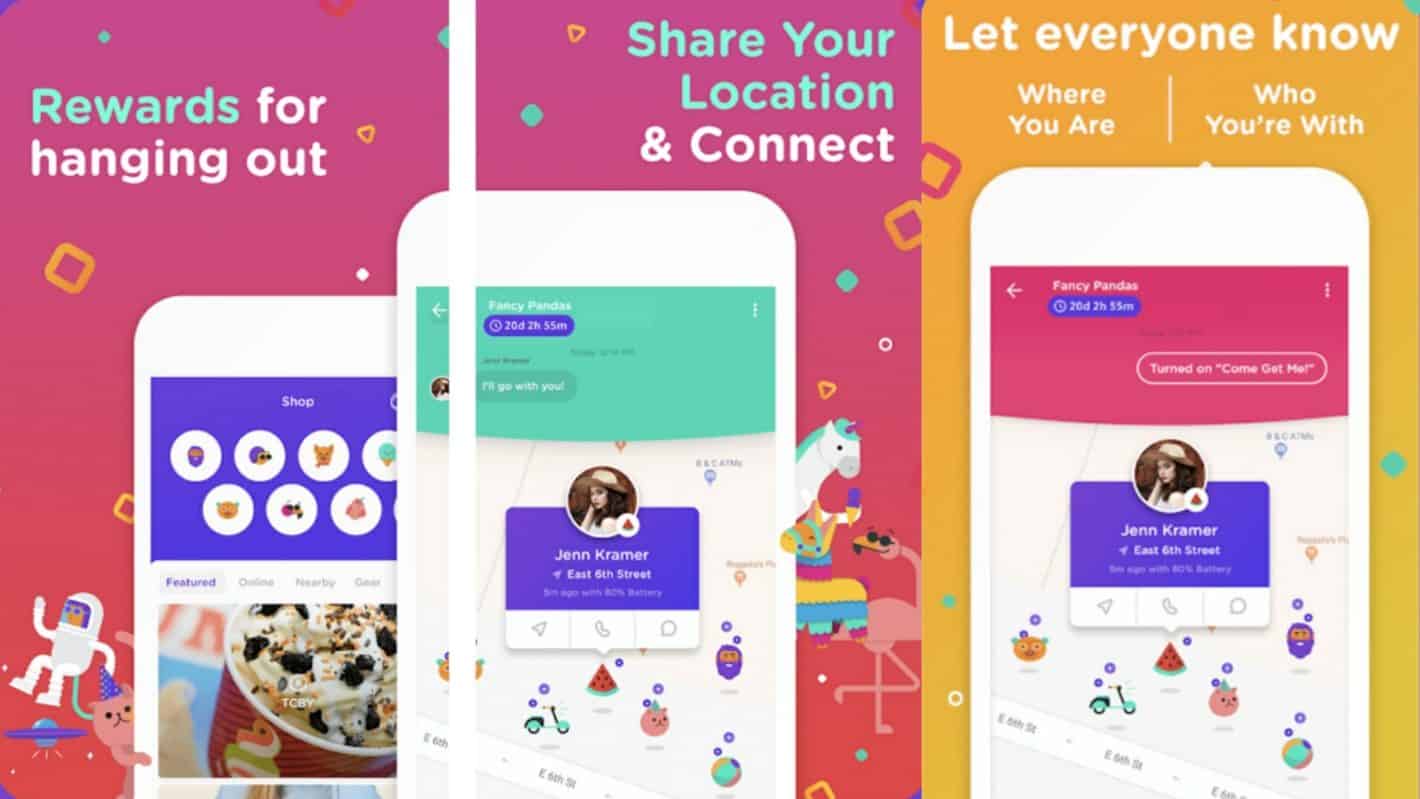 There's a paradox at the heart of the communication age. It's never been easier to communicate with people, and yet we're less and less inclined to communicate face to face.

Bthere is a clever new messaging app that hopes to solve that paradox by giving its users a concrete reason to assemble: lovely, lovely loot.

On the face of it bthere is a messaging app like any other, albeit with an unusually comprehensive suite of features. It lets you create circles of contacts, which could mean friends, coworkers, family members, or whoever.

Naturally you can control the privacy settings for these circles, ensuring that nobody can see anything you don't want them to. You can also set circles to expire automatically after a certain period, helping you to stay on top of your privacy admin.

These circles are surprisingly versatile in terms of what they let you do. You can plan events by simply dropping a pinata onto the map, keep tabs on the whereabouts of everybody in your circle, broadcast an SOS if you run into difficulties, notify your fellow circle members when you've arrived at home, and much more. You can even see how much battery life everybody has.

And, naturally, there's a chat function – or a chat and emoji and animated gif function to be more precise.

But that's not the killer feature. Bthere's killer feature is its innovative reward scheme, which sees you earning virtual coins the whole time that you're actually in the company of the people in your circle.

You don't even need to be running the app. Just rock up and your phone does the rest, using GPS to track your whereabouts and record your intimate interactions (not like that).

Once you've earned enough coins you can spend them in the bthere shop on custom gear and discounts at your favorite shops. And there's more – you'll also appear on leaderboards, with the most sociable individuals and circles winning regular prizes.

Getting paid to hang out with your friends seems like a no-brainer to us. You can download bthere for free right now on Google Play and the App Store.