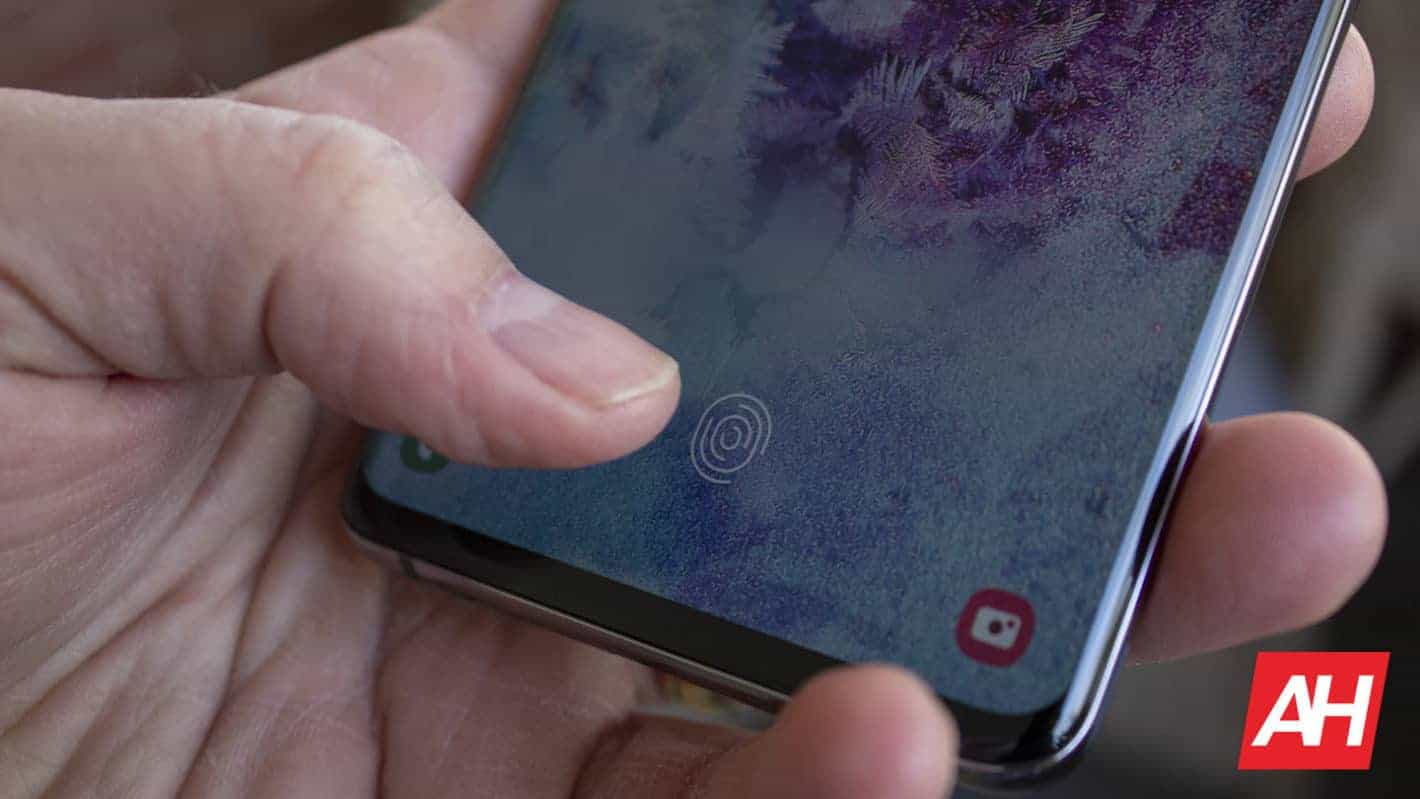 In light of the recently discovered fingerprint recognition issues on Samsung's Galaxy S10 and Note 10 smartphones, some banking institutions in the UK have started placing temporary restrictions on the affected devices. According to reports over on Reddit, NatWest has made its app unavailable for Galaxy S10 owners on the Play Store.

An Israeli bank has also disabled fingerprint login on their banking app, a Reddit user reports. Another Redditor notes that their bank in the US blocked them from using Samsung Pay. No banks in the US have officially implemented any such countermeasures yet, though.

Last week, it was revealed that the in-display ultrasonic fingerprint sensor on some of Samsung's recent flagships allows the phone to be unlocked with a non-registered fingerprint as well. This vulnerability affected the Galaxy Note 10, Note 10+, Note 10+ 5G, S10, S10+, and the Galaxy S10 5G smartphones using certain silicone third-party screen protectors.

Samsung quickly acknowledged the issue and promised to issue a fix soon. In fact, Samsung has already released an update for the Note 10+ 5G. The update carries a changelog that says "the performance of Fingerprint recognition has been improved". While there's no explicit mention of the flaw being fixed, the fact that restrictions implemented by banking institutions in the UK are mostly limited to Galaxy S10 devices suggests so. As for the cause of the issue, Samsung says the ultrasonic fingerprint sensor recognizes 3D patterns appearing on the protecting cases as users' fingerprints and unlocks the device.

Samsung didn't issue a timeframe as to when we can expect the fix to be released for the remaining phones. However, reports suggest it'll be out as early as this week. In the meantime, Samsung advises users to remove any such protectors and re-register their fingerprints.

Not limited to screen protectors

In a new development concerning this fingerprint recognition issue on Samsung smartphones, a Galaxy Note 10 recently shared a video on YouTube that suggests the issue might be more serious than it appears. As you can see in the video below, the fingerprint sensor can be tricked easily by using a TPU cutout.

In such a scenario, even devices that don't have any "unauthorized" screen protector installed are vulnerable to this flaw. Samsung better be fixing it soon.