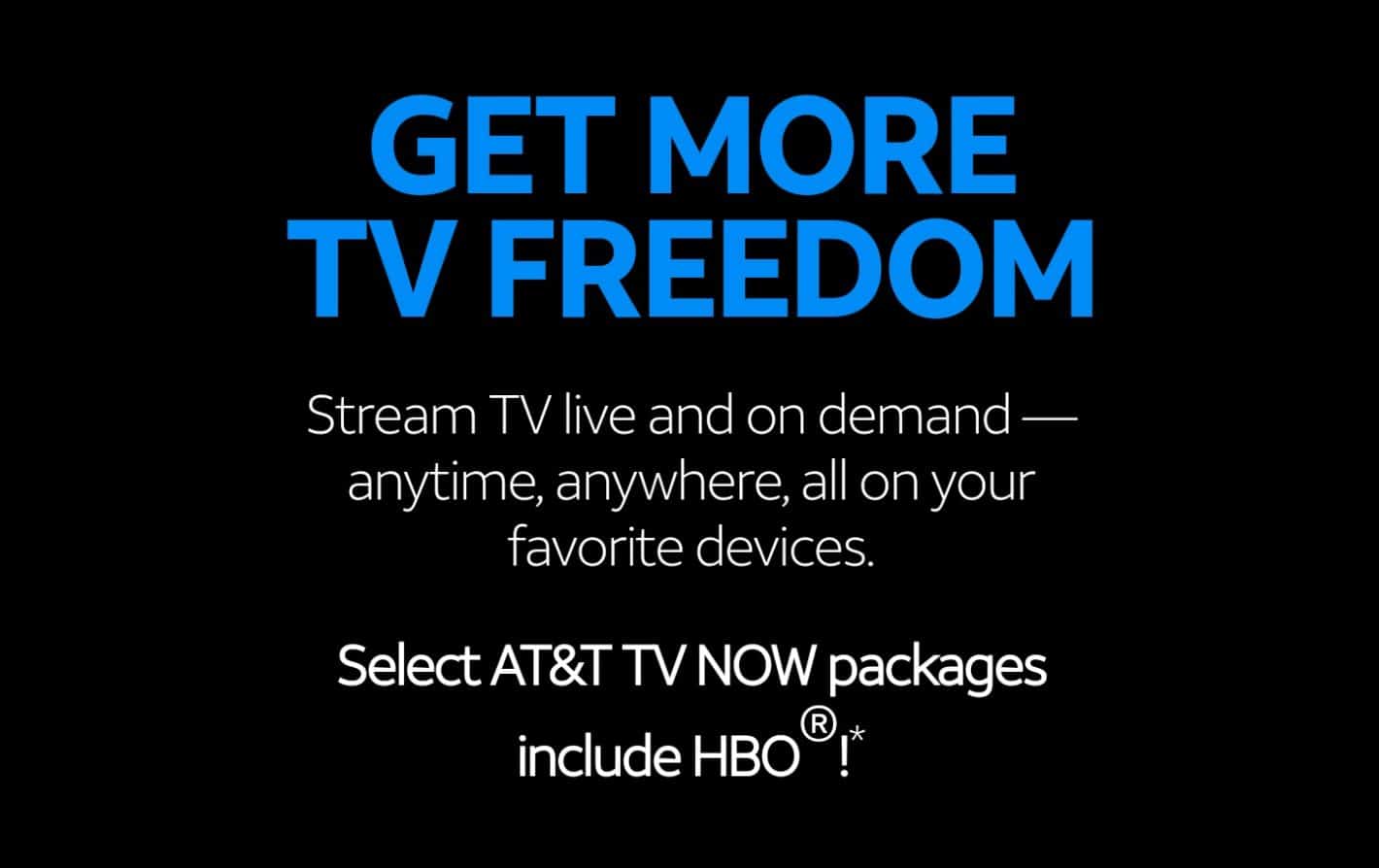 If you happen to be one of the lucky AT&T TV NOW customers with 100 hours of cloud DVR, you should know that's about to change.

AT&T has started advising affecting customers their DVR is being reduced to 20 hours.

20 hours is what AT&T TV NOW offers as standard to current subscribers.

Cloud DVR is a big deal for live TV streaming service customers as it allows them to record TV shows and movies and watch them when they want. Equally as important, as it is a cloud-based service, users can access the video content on just about any device.

Cloud DVR is also important due to it being one of the main differences between services. While most average consumers might focus more on the price or channel lineups, the DVR differences can sometimes be overlooked. This is particularly relevant when the price of two different services are in the same ballpark.

Although appearing to be in a perpetual state of beta, when AT&T TV NOW first launched cloud DVR it treated original subscribers to a heightened service. Instead of the typical 20 hours, those users were gifted 100 hours.

In most cases, that extended limit has been in effect ever since. That's providing the subscriber doesn't make any changes to their plan. This week, however, AT&T has started reaching out to those customers and letting them know their 100-hour limit is over.

AT&T has confirmed the limit is being reduced down to 20 hours – like everyone else. AT&T does point out that it doesn't offer any upgrade options for cloud DVR and so affected users don't have much choice.

In emails sent out to subscribers, AT&T says this is happening due to the service "migrating to a new Cloud DVR platform." No further information was provided on whether the migration will result in any other changes for customers.

The changeover date is scheduled for November 1, 2019. The takeaway, and as AT&T advises its long-term and most loyal NOW customers, "make sure you stream all the good movies and shows you love now over this next month."