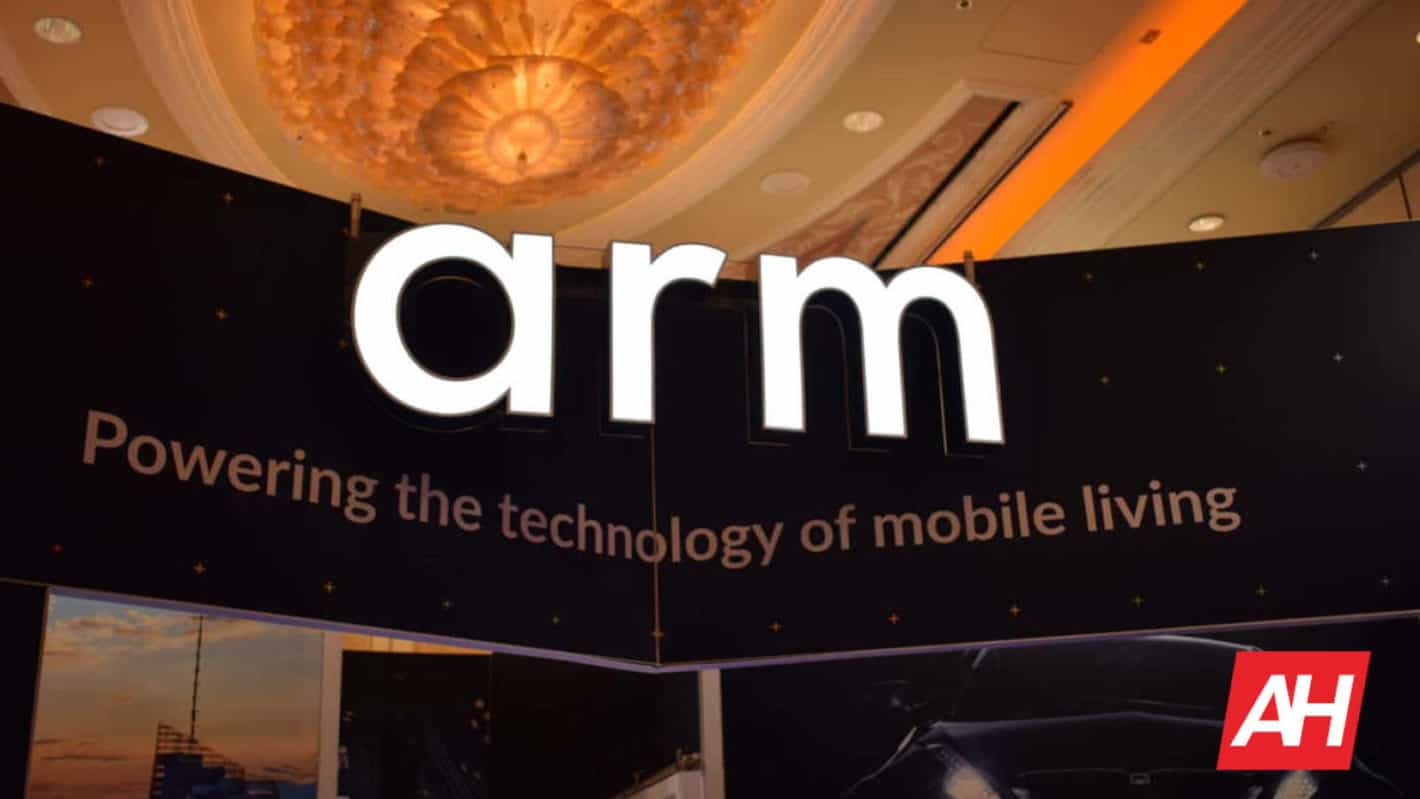 Chip design licencor, the UK-based ARM, is going to continue working with Huawei. The company's legal team says that the U.S. ban is not applicable to its UK origin technologies. That's why it can still provide blueprints to the Chinese giant without breaking the law.

More specifically, the British firm's v8 and v9 architectures are not of U.S. origin. Although ARM is a British company, it's backed by Japan's SoftBank Group and has offices in the U.S. This means that stateside employees are partially responsible for the processor designs. Back in May, when the U.S. put Huawei on the entity list, ARM halted ties with it.

Analysts saw this as a massive blow. While Huawei can still install the open-source version of Android on its phones, finding an alternative for ARM's blueprints would have been harder.

This would have made it near impossible for the company's HiSilicon subsidiary to churn out chips that power its smartphones. Sure, royalty-free architectures are available, but competing with ARM is no easy feat like Intel's efforts have shown.

For now, ARM has confirmed that it will continue providing support to Huawei for the v8-A architecture as well as the next generation of it. The company says a comprehensive review has helped them determine that these are UK origin architectures.

We will have to wait to see whether ARM will also provide chip architecture designs to HiSilicon in the future. However, as things stand, it doesn't seem like the British company is in the favor of severing ties with Huawei. Last month, the president of the company's IP products group, Rene Haas, said that patents behind its major design architectures were based on technologies originating from the UK. And now, the latest report reiterates that.

HiSilicon's chief information officer, Diao Yanqiu, had also said last month that the company has a keen interest in ARM's business development and considers the firm its long-term partner.

The semiconductor company's architectures do not just form the basis of the Kirin SoCs, but also of the chips used in Huawei's cameras, servers, and routers.

Around 90-percent of smartphones in the world rely on ARM's design. So, you might surmise that it wouldn't really be a huge loss for the company if it loses Huawei. However, there is a bigger picture here.

ARM wants to branch out into the server industry. Huawei makes some of the top-performing ARM servers in the market. Thus, if the British company suspends business ties with the Chinese conglomerate, it risks losing out in the server business.

A good many U.S. companies including Broadcom, Intel, Google, and Qualcomm want the government to lift the ban. They argue that the embargo is hurting business and if it continues, Huawei will turn to non-U.S. suppliers. Some companies including Qualcomm and Xilinx have already resumed some business with Huawei.

Huawei has been granted a temporary reprieve which will end this month. This time around, the government doesn't look in the mood to provide another extension. According to Huawei's latest financials, it's still going strong despite the ban. However, the situation is might deteriorate in the future.