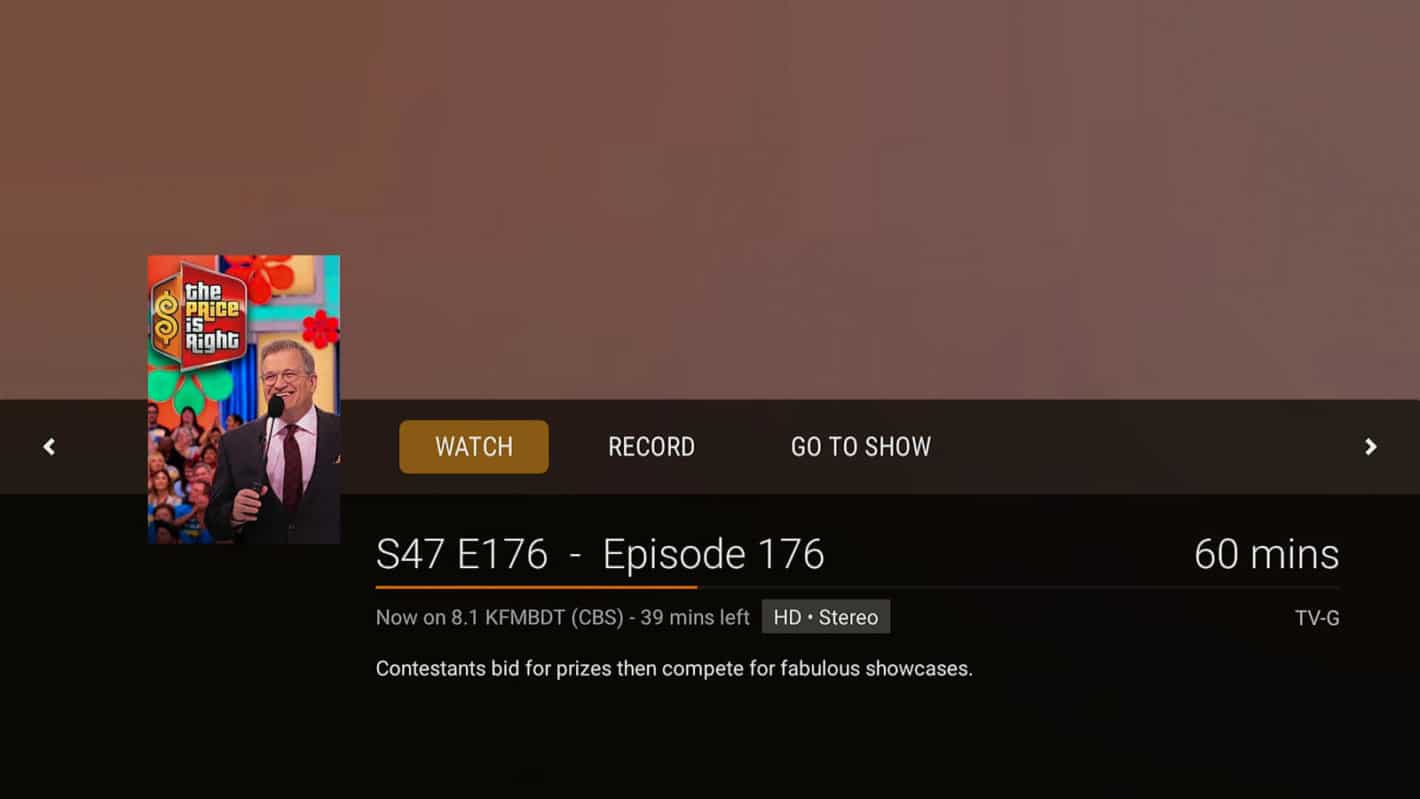 A Plex live TV update now lets you tune to channels even quicker than before on Android TV devices.

This improvement is part of the latest app update now rolling out to devices.

The quicker live TV channel access is specific to the gridview channel guide.

The whole purpose of this improvement is to quicken the time it takes to access a live TV channel.

Previously, when clicking on a TV show or movie airing right now through the gridview channel guide, the user would be directed to the TV show or movie page. Here, they were then provided with the option to click "watch" to start watching.

This is now what's changed. Instead of heading to the title page, Plex will immediately tune to the channel so you can start watching even faster than before.

The improvement only affects what's airing right now. Any other show or movie clicked on in the gridview channel guide will still direct the user to the TV show or movie page.

Plex's take on live TV is only one of many. However, it is a little different from others due to its primary focus on free over-the-air live TV channels.

Just like other OTA live TV devices, Plex live TV requires an antenna. However, once setup and connected to a DVR, Plex live TV becomes a powerful live TV solution.

Not only does it allow the user to record local live TV, but those recordings, as well as live TV in general, suddenly becomes accessible on other devices, including smartphones.

How to get started with Plex live TV

Like many of the advanced Plex features, live TV streaming is made possible through the use of a Plex Media Server.