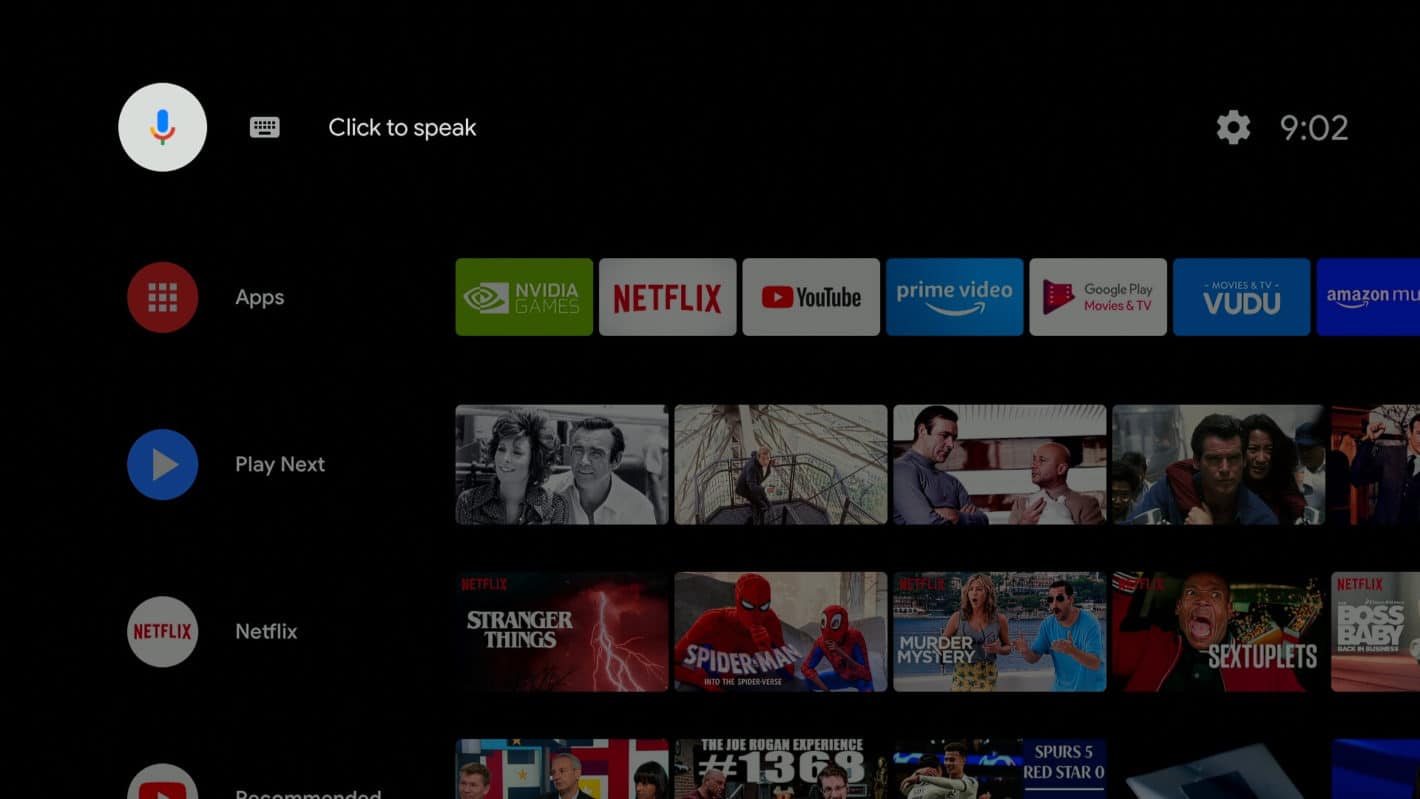 Android TV is still the best platform for NVIDIA SHIELD TV products, according to NVIDIA,

In fact, NVIDIA describes the use of Android TV as the "Android TV advantage."

NVIDIA appears to be committed to sticking with the platform for the foreseeable future.

Android TV does get a lot of bad press, a lot of the time. Some of that bad press is not unwarranted. For example, Android TV is quickly following in Android mobile's fragmented footsteps.

Android TV is also fairly void when it comes to streaming players that are directly available to consumers.

In fact, that's one of the reasons why the SHIELD TV has remained the best Android TV device over the years. And let's not talk about the absolute lack of an Android TV stick. Especially when the likes of Fire TV and Roku appear to be doing so well with entry-level players.

However, when it comes to NVIDIA and its SHIELD TV lineup, it appears Android TV remains the best choice. The company said as much to the press in a briefing.

One of the reasons NVIDIA was quick to use Android TV as a selling point for the new SHIELD TV players was Google product and service support. For example, the fact that you can connect your Google account and then access all of the apps, games, music, photos associated with that account.

What was more interesting, however, was NVIDIA's focus on ads. More specifically, the lack of ads on Android TV.

In particular, NVIDIA likes how Android TV is not an ad-based platform with the company stating most of the others are. This "cleaner" approach to the home screen and user experience is something NVIDIA is very keen on. Along with the customizable home screen.

NVIDIA feels the ad-free design, and the degree of user control for apps visible on the Android TV home screen are key components to the SHIELD experience and ones the company intends to keep offering for as long as it can.

Presumably, that means as long as Android TV continues to offer a customizable and ad-free user experience.