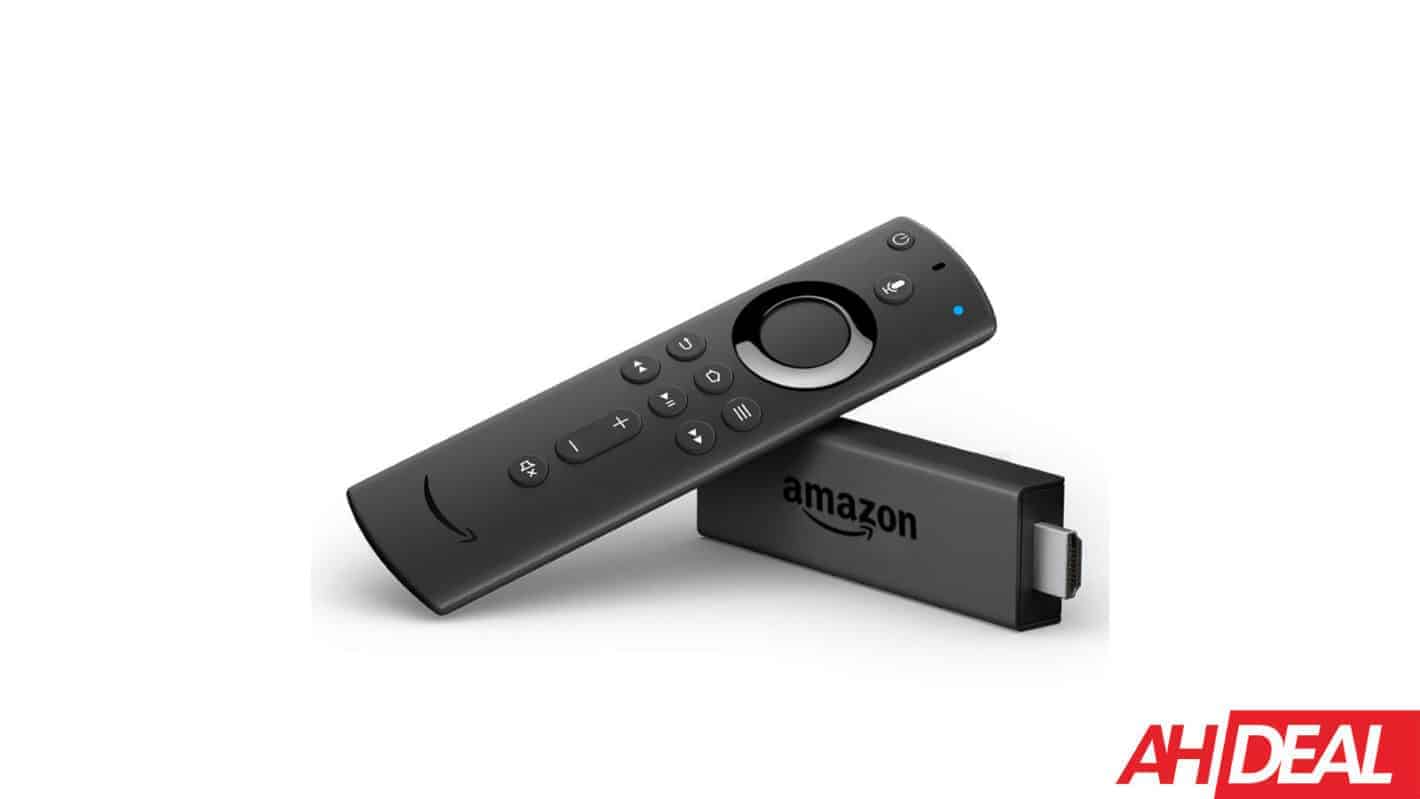 Otherwise, both run on the Fire TV platform. Which has a ton of great apps and games available. This includes Netflix, Hulu, Amazon Prime Video, SHOWTIME, HBO GO, as well as YouTube now. Allowing you to watch virtually anything on your TV now.

There's also support for Amazon Alexa, which might not sound like a big deal, but it really is. With Alexa, you can ask for the weather, the news, and even control your smart home products from the big screen. That includes pulling up the stream from your security cameras. But you also have the ability to ask Alexa to find something to watch. Which is pretty neat, not to mention the fact you can ask Alexa to open Netflix and start playing Stranger Things.

Both of these Fire TV Sticks are really great devices to pick up for your home. And at these prices, you can't afford to skip out on them. Considering these are the Black Friday prices, but in October.