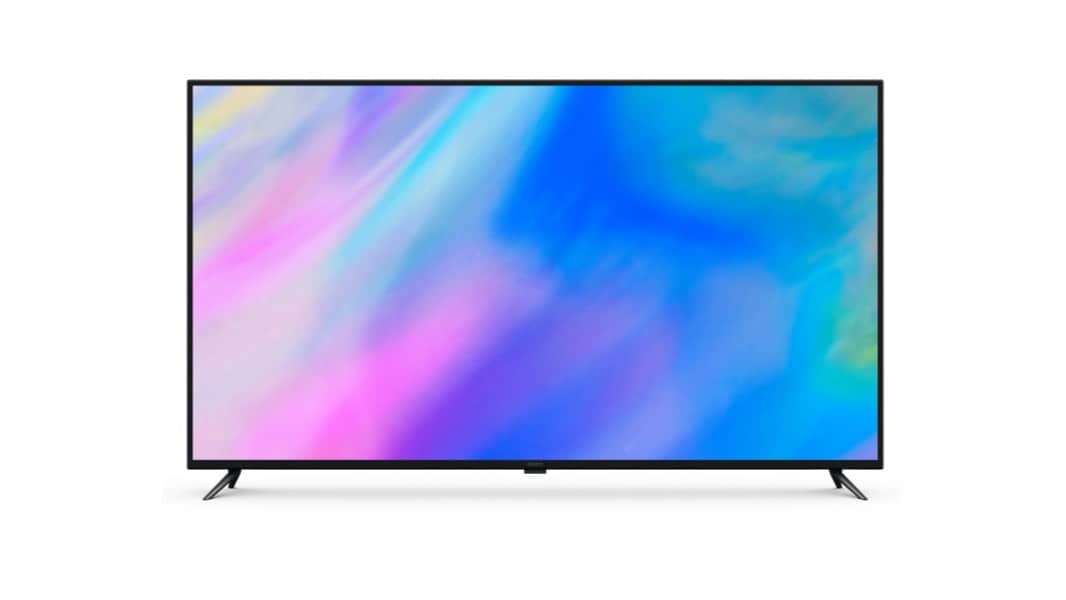 It seems like a new Redmi TV is coming, along with a new phone from Xiaomi. Both a 40-inch Redmi TV, and the Xiaomi Mi CC9 Pro got certified in China.

Both devices have been certified by the 3C authority in China. Those of you who are wondering, 3C is China’s equivalent to the FCC in the US.

These devices never get mentioned by name on that website, but it’s not difficult to figure out what’s going on based on the provided information.

A 40-inch Redmi TV is coming

A new Redmi TV variant comes with a model number L40M5-RA. Here, the number ‘40’ is a clear giveaway, we're expecting a 40-inch device. As a reminder, Redmi's TV is currently available in a single-size only.

Redmi had introduced a 70-inch variant of Redmi TV back in August. So, this new model will be considerably smaller, and considerably more affordable as well.

This 3C listing of the new Redmi TV also confirms that the device will include a 60Hz panel. Its rated power consumption will be 55W, based on the provided listing.

Redmi has been rumored to introduce a 40-inch variant of the Redmi TV for a while now. That device will include a 4K display as well, allegedly, just like the 70-inch version.

Speaking of which, the 70-inch Redmi TV is well-equipped for the price. The device comes with HDR10 support, and 2GB of RAM. It also includes the Amologic 64-bit quad-core SoC clocked at 1.5GHz. The device offers Dolby Atmos support, and the same goes for DTS Audio. Bluetooth 4.2 is included in the package as well, along with plenty of ports. The all-new 40-inch Redmi TV is expected to include all that, in fact, the company probably won’t make too many changes, other than the display size.

The Xiaomi Mi CC9 Pro got certified as well

This listing does confirm that the upcoming phone will offer 30W fast charging. The phone is expected to be fueled by the Snapdragon 730G 64-bit octa-core processor.

This phone could feature one of Samsung’s most talked-about camera sensors, a 108-megapixel one. Those are only rumors at this point.

It is possible that the certified device is not the Xiaomi Mi CC9 Pro, but that’s not as likely. That phone is expected to arrive tomorrow, so we’ll see.