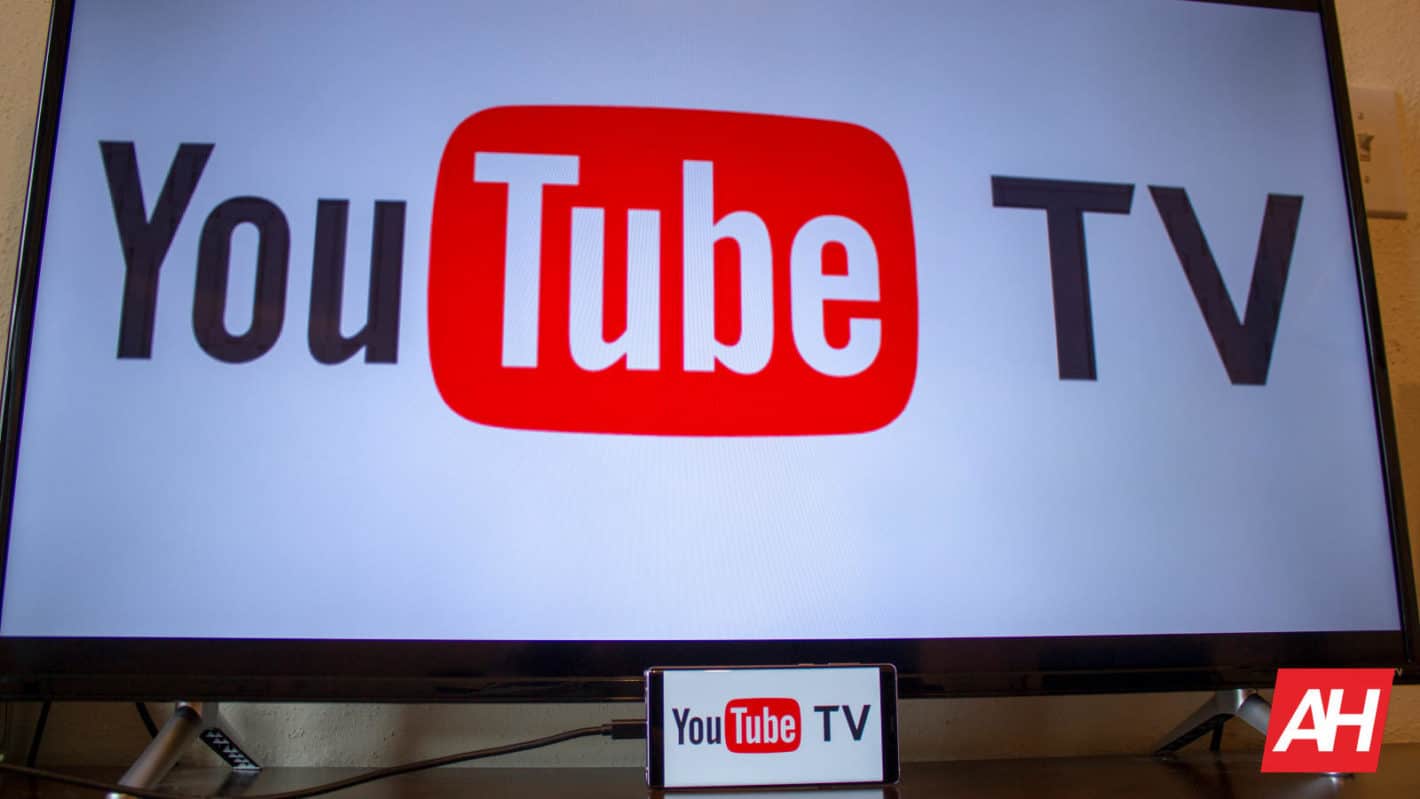 Locast was told by YouTube TV it would be "punished" for supporting the free streaming service.

Locast confirmed the comments by Google executives during a counter-suit filing. The counter-suit was filed this week in the U.S. District Court in New York.

YouTube TV under pressure to side with broadcast networks

Locast's counter-complaint, first reported by The New York Times, is in reply to a complaint aimed at Locast. The original complaint was brought forward by broadcast networks, including ABC, CBS, NBC, and Fox.

As part of the counter, Locast says it was told by Google executives that it would be "punished by the big four broadcasters" if it provided subscribers with access to Locast.

The complaint also argues YouTube TV is not an isolated incidence. Instead, it is the stance taken by broadcast networks against any live TV streaming service looking to support Locast.

The wider claim made is major networks are colluding to exert pressure on live TV streaming services. This pressure is to ensure networks still receive licensing fees for channels that otherwise would be free to access.

The battle over Locast

Locast provides streaming access to free local channels in the U.S. These are the same channels that can be accessed over the air for free using an antenna. Networks have traditionally bundled these channels with cable channels and charged providers for access. A charge that's typically passed on to consumers.

Since Locast launched, it has quickly become a carriage negotiation pawn. For example, AT&T and Dish have both claimed this year to be victims of unreasonable local channel price increases. Where a dispute has resulted in a loss of channels, both AT&T and Dish have urged affected customers to use Locast instead.

In AT&T's case, the company has directly, and financially, supported Locast.

Locast is a free service although it does rely on donations by users and offers limited service to those who don't donate. In addition, Locast is not available nationwide as of yet.

In spite of Locast continuing to expand service availability, further expansion is likely to depend on the outcome of this dispute.

That outcome is likely to boil down to what a court decides is the purpose of Locast. The major networks argue Locast is simply a tool for the likes of AT&T and Dish to avoid retransmission consent and fees.

In contrast, Locast uses its non-profit status to argue it's defending consumers rights by delivering broadcast TV over the internet.