Hulu has become one of the most recognized streaming services in the United States, perhaps with only Netflix as a comparable alternative. With around 60 million accounts, Netflix has more than double the number of subscribers of Hulu (approx. 28 million), but both brands are seen as huge success stories in the US, and they have changed people consume television. There has also been evidence that Hulu is gaining on Netflix. 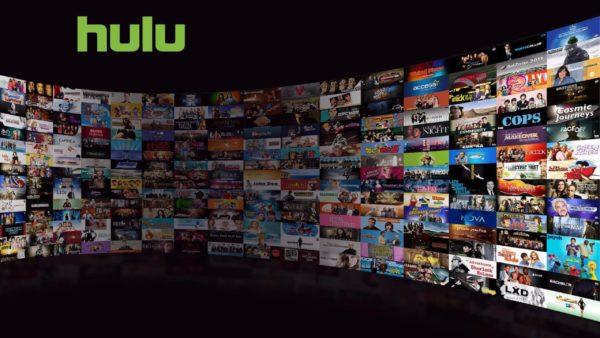 Yet, outside of the US, Netflix is the undisputed king of streaming services, with a dominance unchecked. One – among many – reasons for that is that Hulu is not available outside of the United States. In fact, talk to the average person in Australia, the UK or New Zealand and they will likely not have even heard of Hulu. Even Canada does not have the popular streaming service.

Demand for Hulu already extends beyond US

Of course, that doesn’t mean you can’t watch Hulu outside the US. The streaming service uses some highly advanced features to block standard VPNs, but those trying to find what is the best VPN for Hulu need not be dismayed as there are some modern VPNs that can get past the site’s GeoBlocks and security measures.

The question, of course, is why does Hulu not already extended beyond the United States? Why, for example, has it not followed in the footsteps of Netflix? It comes down to a myriad of factors. For instance, in the UK there is a resistance from broadcasters like the BBC and ITV, as well as the cable providers like Sky and Virgin. They already pay Hulu for shows like The Handmaid’s Tale, and they would not be keen to lose that content.

Yet, there is a lot of content featured on Hulu that never airs outside of the United States, and that means international viewers are missing out if they are not already using a VPN. There has been some hope given, however, after Disney took a controlling stake in Hulu this year. But it should be noted that there has been nothing concrete reported on Disney’s plans to bring Hulu officially outside of the United States.

Indeed, most of the speculation around Hulu going global revolves around Disney’s aggressive expansion onto the streaming services scene with Disney+. It will be launched in the US, Canada and the Netherlands on 12th November, and in Australia and New Zealand a week later. It’s not quite clear when the UK launch will take place, but it is expected to be soon after. Because of Disney’s huge back catalogue of content, including Marvel and Star Wars, and its commitment to making new content in those ‘universes’ it means Disney can really throw down the gauntlet to Netflix on the global stage. 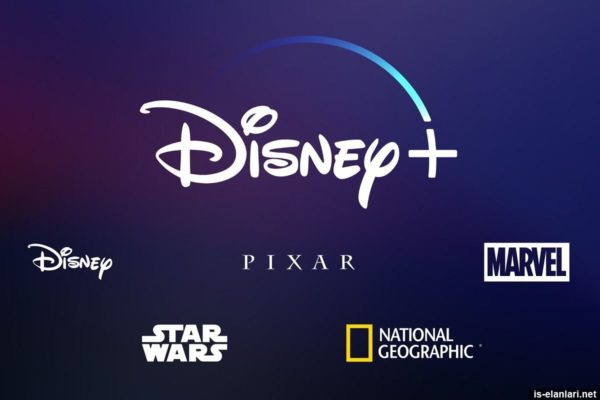 Yet, Disney+ is still a family-orientated service, and it is a fair assumption that Disney might want to challenge other streaming services in other areas. In Hulu, and its sports streaming service ESPN+, Disney has two ready-made platforms that would surely make an impact beyond America.

This does not feel like something that will be resolved in weeks or months. Much of Hulu’s content will be scattered among broadcasters and other streaming services, and it follows that there will be some licensing and legal difficulties to overcome. For the moment, it’s a matter of playing a waiting game.