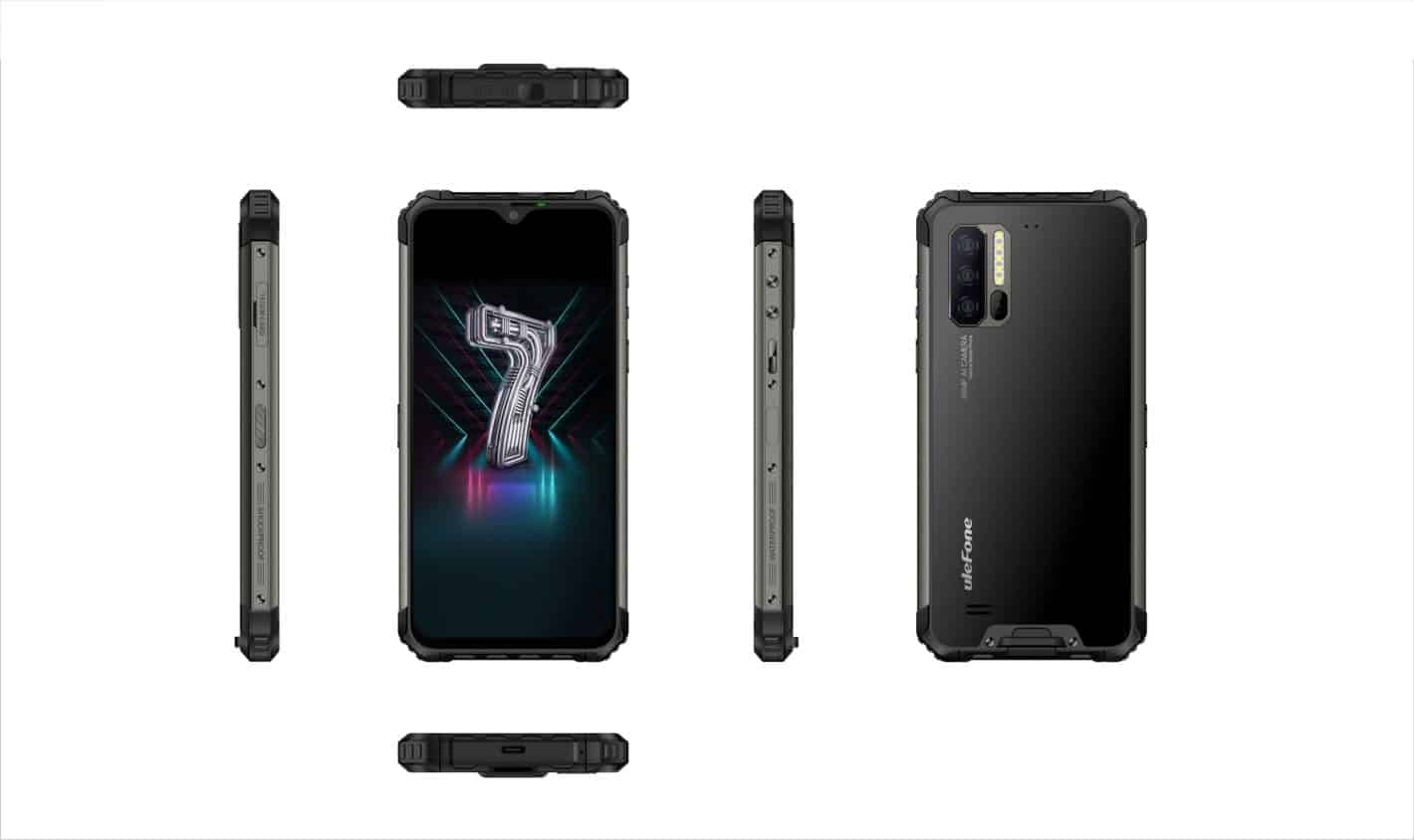 The Ulefone Armor 7 seems to be right around the corner. The company has just shared the phone’s spec sheet. Not everything is included here, but the vast majority of the phone’s specifications are.

Back in May, Ulefone confirmed that the phone is coming with the Helio P90 and a 48-megapixel camera. That is pretty much everything Ulefone shared back then, in addition to the sketch of the device.

Well, now we have a couple of renders of the phone as well, which the company shared in addition to its spec sheet. Let’s take a look at its specs first, though, shall we.

The phone will be fueled by the MediaTek Helio P90 64-bit octa-core processor, as confirmed earlier. This is one of MediaTek’s best and most powerful mid-range processors.

The phone will also include 8GB of RAM and 128GB of storage. On the back of the phone, you’ll be able to find three cameras.

Ulefone has opted to include 48-megapixel “AI camera”, 16-megapixel sensor for low-light photography, and an 8-megapixel telephoto lens. The company says that its 8-megapixel camera supports “10x zoom” and “AI scene recognition”. We did not get more detail regarding any of that, though. We’ll have to wait a bit longer.

A single 16-megapixel camera is placed on the front side of the phone. That camera will be used for selfies, video calls, and also unlocking the device as it will be able to scan your face.

Ulefone also emphasizes that the Armor 7 will support 4G LTE Band 71 for T-Mobile. It will support global 4G LTE bands in general, which are great news.

Android 9 Pie will come pre-installed on this phone. Ulefone usually places some of its own software on top of Android, and that’s probably what will happen in this case as well.

If you take a look at the provided renders, you will notice that this is a rugged phone. It’s not difficult to notice that based on its reinforced design. The phone looks quite nice, though. It has a side-facing fingerprint scanner, and a vertically-aligned camera setup on the back.

The phone is expected to become official next month, in October. We have no detail on the exact release date, nor its price, though, so stay tuned. 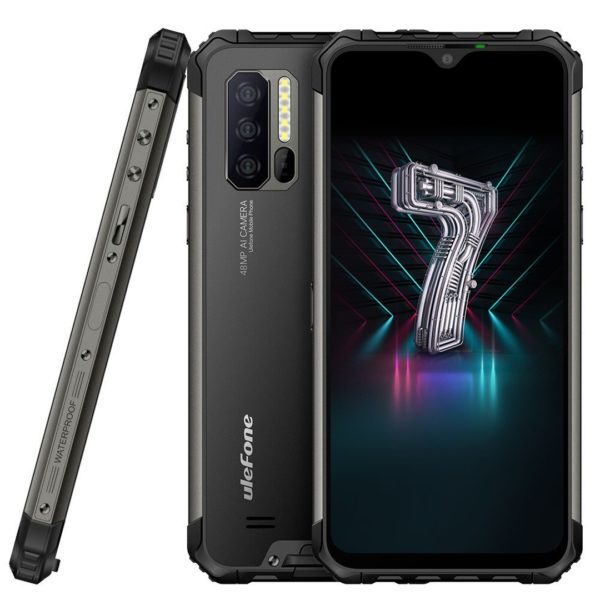