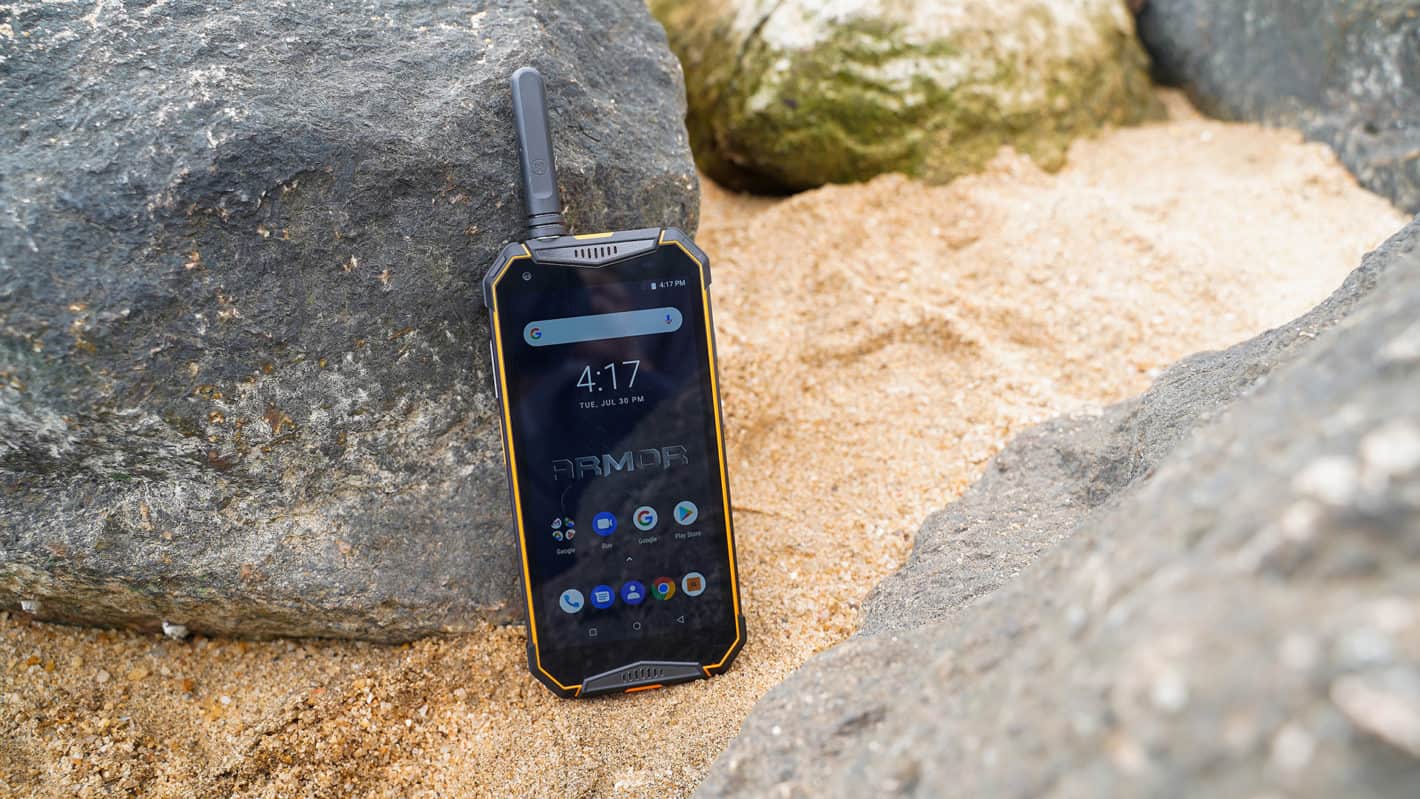 Ulefone has just announced two new smartphones, the Armor 3W and Armor 3WT. These two handsets are upgraded versions of the Armor 3 and Armor 3T, the company says.

Needless to say, these are rugged phones, as they are a part of the company's "Armor" series. They share quite a few spec details with the Armor 3 and Armor 3T, though there are a number of improvements.

Both of these phones are fueled by the Helio P70 64-bit octa-core processor by MediaTek. This SoC brings better performance, and better power consumption than the Helio P60.

Ulefone has also upgraded RAM on both phones. These two handsets come with 6GB of RAM, instead of 4GB, like the Armor 3 and Armor 3T. Android 9 Pie comes pre-installed on both devices, by the way.

The Armor 3W and Armor 3WT come with the same 10,300mAh battery as the Armor 3 and 3T. In fact, both phones have the same charging as their predecessors, and the same goes for cameras, internal storage, and so on.

You will get 9V/2A and MTK PE+ 2.0 Fast Charging on these two phones. Ulefone opted to include 64GB of storage on both phones, while a 21-megapixel camera is located on the back side of both phones.

A single 8-megapixel camera can be found on the front side of these two phones. A fingerprint scanner is a part of the package as well, as is facial scanning (via front-facing camera).

Dual 4G LTE with VoLTE is included here as well, as is an NFC chip. Both phones support global 4G LTE bands, by the way.

As you can see, these two phones are almost identical. There is one major difference between them, though. That difference is the same as with the Armor 3 and Armor 3T.

The Armor 3W does not come with walkie-talkie functionality, while the Armor 3WT does. It comes with an antenna that can be attached to the top of the phone, so that you can use it as a walkie-talkie. That antenna is removable, of course.

Ulefone has released an official introduction video for these two phones. That video is available via the company's official YouTube channel, and it is embedded down below.

These two phones are not available for purchase just yet, but they will be soon. We still do not know how much will they cost, though.