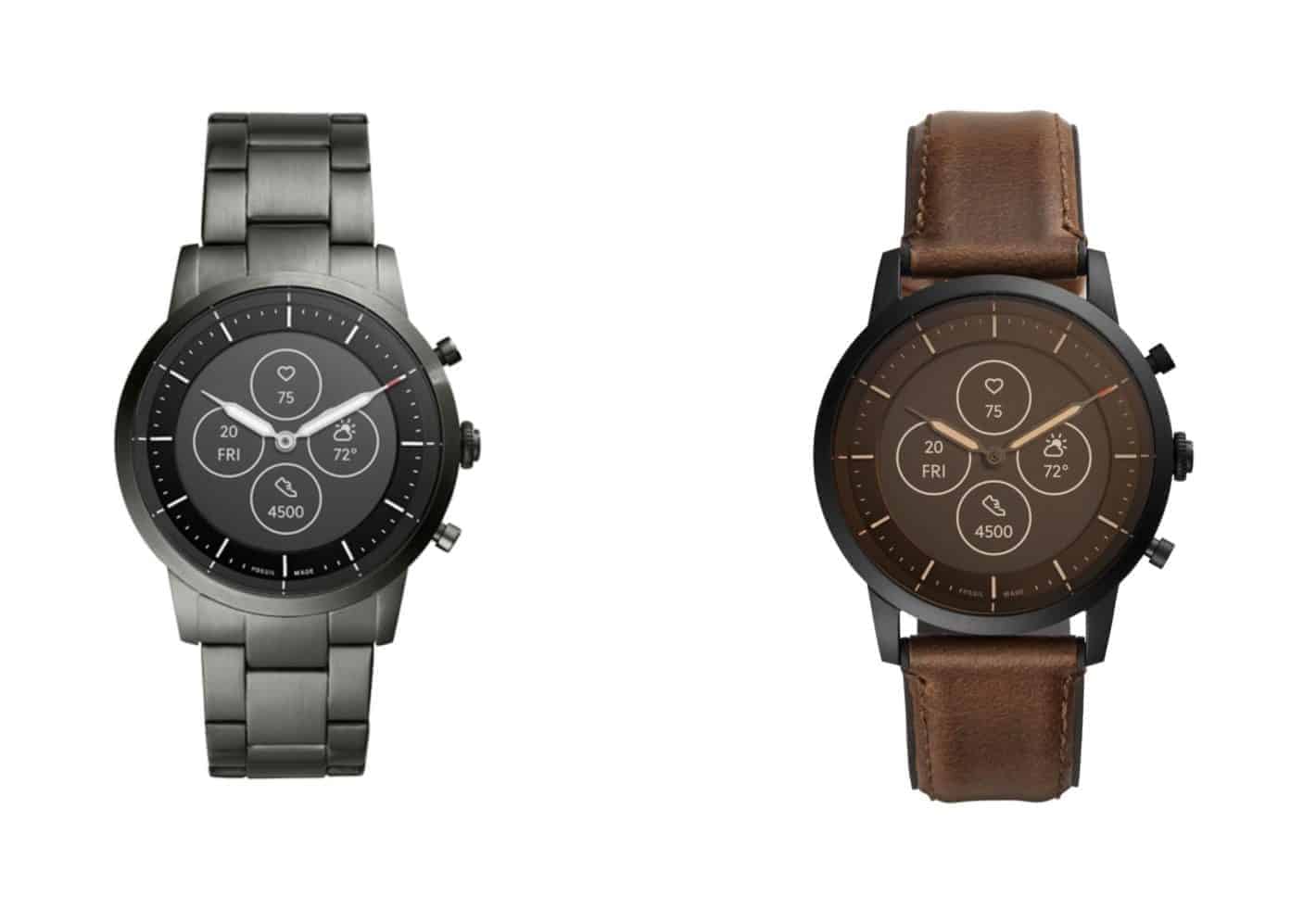 Google spent a whopping $40 million to buy a secret smartwatch tech and some R&D personnel from Fossil earlier this year. It was only recently revealed that the Mountain View company purchased intellectual property related to hybrid smartwatch technology from the American watchmaker. Days later, we now have our first look at a product using that Diana (digital and analog) technology.

A Reddit user (via 9t05Google) has discovered a new smartwatch from Fossil. Called "Fossil Collider Hybrid Smartwatch HR", the watch was apparently available for pre-order from a variety of retail sites a few days back.

The watch isn't available any longer, but Redditors have managed to grab a description of the device which bears the model number FTW7009. According to the description posted on Reddit, this watch will feature a 42mm stainless steel case with 7mm thickness. Since it's a hybrid watch, it'll have physical watch features like mechanical hands as well as digital elements like displays.

The watch sports a traditional timepiece design, with outer perimeter featuring hour and minute markers and analog hands originating from the center. There will be an E-Ink display underneath that physical layer to show the pedometer readings, notifications, and the weather. The watch will apparently come with 10 different faces to choose from. The timepiece has a 50-meter water resistance rating.

The HR in the device's name, meanwhile, stands for Heart Rate, which is confirmed by the presence of a complication on the display. There are three more complications for the weather, step count, and date. You also get features like sleep monitoring, dual time zones, phone search, and music controls.

This hybrid Fossil watch will not feature a touchscreen. However, those four complications on the display look similar to the ones found on Wear OS devices, suggesting that the watch may run on Google's Wear OS. And because the Collider does not have a touchscreen, the battery will last for up to 4 weeks.

The Fossil Collider Hybrid Smartwatch HR connects with a smartphone over Bluetooth and automatically synchronizes the time. You can also get a detailed view of the stats such as calories, steps, and sleep on your phone through a companion app.

For navigation, the watch features three side-mounted buttons. The top button is apparently customizable. "Do you want to start a workout with Google Fit or see your latest WhatsApps? It is possible at the touch of a button," the description reads.

According to The Verge, the Fossil Collider watch will come in at least three variants with model numbers FTW7008, FTW7009 and FTW7010. The FTW7010 could be the most expensive one, as it comes with GPS and Google Pay support. The FTW7008, meanwhile, will come with a brown display. The Verge, however, is citing retailer specs that can be "notoriously inaccurate" at times. 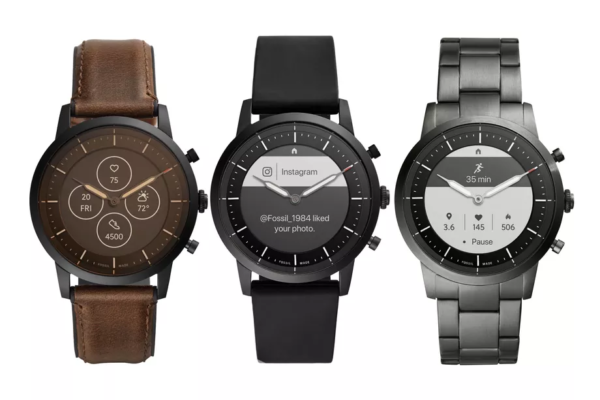 While this new Fossil watch looks really exciting, a new mystery surrounds it. Firstly, no retailer has the device listed anymore. Dutch retailer Bol says it's already fully booked. And more importantly, a similar-looking hybrid watch from Fossil with the model number FTW7010 was listed on Amazon way back in June, with a September 7 release date. While it's not available any more on Amazon as well, a Reddit user could order the watch for $195 using a cached version of the site. The watch will reportedly ship in 1-3 months.

So is the Fossil Collider Hybrid Smartwatch HR a real product using the Google-owned Diana hybrid technology? Perhaps, we will get a clearer picture at the Made by Google event on October 15?

Google has already given up on its Pixel Watch, and will now focus on to develop the Diana technology. Wear OS watches haven't really caught on with Samsung's Tizen watches or Apple Watches. In fact, Wear OS itself didn't really take off. Now with a $4o million tech at disposal, Google is expected to do better.