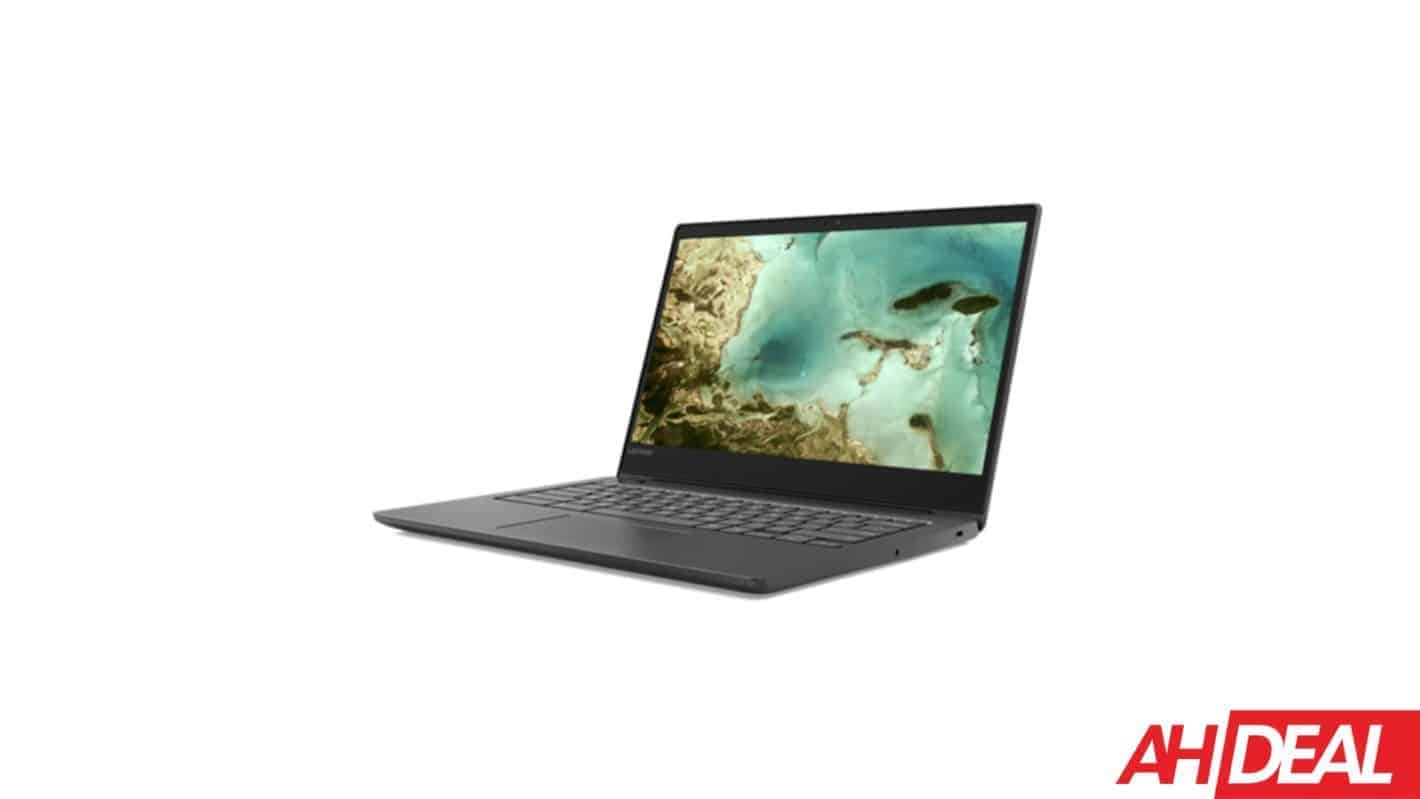 Amazon has dropped the Lenovo Chromebook S330 down to its lowest price of 2019, so far.

It's now just $219.99. This is not it's lowest price ever, as we did see it at this price during Black Friday and Cyber Monday last year. But this is the lowest it has been since the holiday season. It's regular price is around $299, and we routinely see it drop down to $249.

The Lenovo Chromebook S330 is a really great Chromebook to pick up for a number of reasons. Firstly, because it's pretty inexpensive. Allowing you to get a new laptop without spending a ton on it.

This Chromebook also has a nice sized display. Coming in at about 14-inches, that's larger than most other Chromebooks in this price range. That is also with a Full HD display – 1920×1080.

Inside, the Chromebook S330 is being powered by a MediaTek MT8173C chipset, with 4GB of RAM and 64GB of storage. That might not sound like a lot of power, but one has to remember that this is a Chromebook. It is running a browser only. And this hardware is going to be plenty for this Chromebook. Allowing you to get some great performance out of it.

It also has plenty of storage, seeing as Chrome saves everything into the cloud, using Google Drive. So you'll likely never run out of space on this Chromebook.

Finally, the Chromebook S330 does also support Android apps. Allowing you to run your favorite Android apps and games on this Chromebook. Which does make it a whole lot more impressive and useful. It doesn't have a touchscreen, so it's not quite the same as the apps working on your smartphone, but pretty similar. The non-touch screen keeps the price pretty cheap.

You can pick up the Lenovo Chromebook S330 from Amazon by clicking here.